Club offers competitive opportunity for all

By Payne Moses
The ultimate frisbee team poses after playing a game.

Taylor University Ultimate Frisbee Club was established in the fall of 2019 by Isaac Titche (’22) and senior John Soderdahl, who plans to graduate this December. Its platform has afforded many students from varying skill levels the opportunity to create unexpected friendships in a competitive environment.

Senior Luke Foreman is the club’s president and works alongside Soderdahl in accomplishing tasks. They share the responsibilities, which include creating curriculum for practices, leading and coaching the team and coordinating tournaments.

Taylor University’s Ultimate Frisbee Club became a university-sanctioned club in the spring of 2020, following one semester of existence. The COVID-19 pandemic delayed the club getting off the ground because their competitors were also limited by the travel restrictions.

Foreman took over leadership of the club this past spring after two former captains withdrew. The club competed as a sanctioned team for the first time this fall.

“I knew Isaac coming in here, and he told me that they were starting up an ultimate frisbee club,” Foreman said. “I thought it sounded fun. He was really enthusiastic about it, so I came out and really fell in love with it.”

Approximately 16 students consistently attend practices, which are held from 4-6 p.m. on Mondays, Tuesdays and Thursdays.

Taylor University Ultimate Frisbee Club has tournaments scheduled in both the fall and spring, with the possibility of reaching sectionals, regionals and nationals in the spring. Taylor falls into the Division III level of USA Ultimate (USAU), a nationwide organization which houses youth, college and professional ultimate frisbee leagues.

Soderdahl said they usually play against smaller schools, including Grace, Huntington, Indiana Wesleyan and Butler but they have also matched up against Notre Dame and Purdue.

Both the fall and spring have three scheduled tournaments, but the fall consists of exhibition play and the spring’s slate is all sanctioned events.

One of the team’s fall tournaments was at Butler on Oct. 8-9. Foreman said the whole team had the opportunity to stay over at Soderdahl’s house for that weekend.

“I was just sitting there thinking, looking back over the past four years on the team,” Foreman said. “A lot of people on this team I would never have been able to interact with … if it wasn’t for the ultimate frisbee team. So I think it’s really good for community building.”

Since many of the club’s original members graduated, Foreman said he and Soderdahl are the only seniors and the team is being rebuilt by a majority of freshmen.

The duo accomplished this feat by utilizing the club fair, displaying posters around campus, advertising before chapel service in front of Rediger and prospecting through the Admissions Office.

“First of all, we did a much better job recruiting this year,” Soderdahl said. “How we lead practices has gotten a lot better … I feel like this team catches on fast to learn stuff, but it’s also the teaching has improved.”

Unlike most outdoor field sports, Soderdahl said that ultimate is self-officiated and any discrepancies on a goal or foul are dealt with between players. Soderdahl said this is something unique he really appreciates about the ultimate community.

Tournament formats can either be round robin or bracket play depending on the number of team entries. Soderdahl said if there are seven teams, the tournament will be one day, round robin and four games, while eight teams require bracket play and take two days. Game winners are determined by the first team to score either 13 or 15 goals or the team with the most points at the 75 or 80-minute mark, depending on the tournament.

“I think communities are strongest when they are doing things together,” Soderdahl said. “We’re learning together, we’re practicing together … We’re getting thrown into the fire against other teams and then you get to hang out … It doesn’t get any closer than that.”

TU Ultimate Frisbee Club hosted Purdue and six other teams on Nov. 5-6 for an exhibition tournament before the end of their fall season.

Soderdahl said he will be pursuing a professional career in ultimate, seeking a role in the American Ultimate Disc League (AUDL) following his winter graduation. 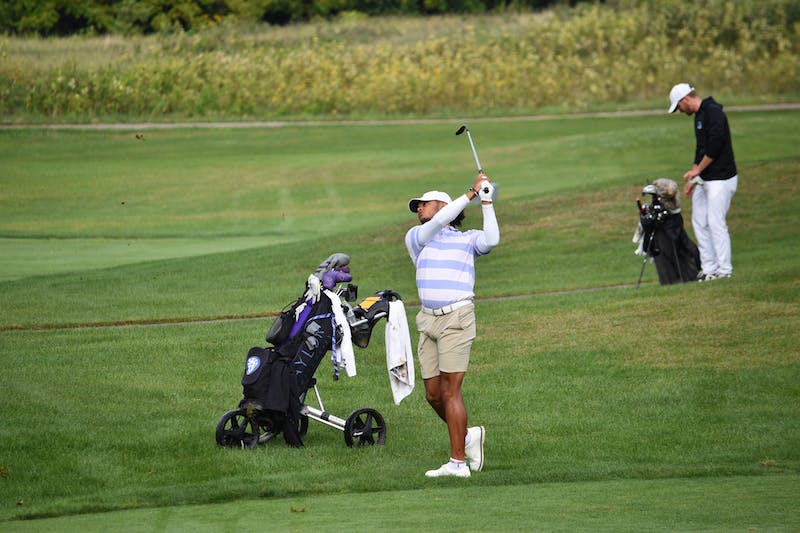 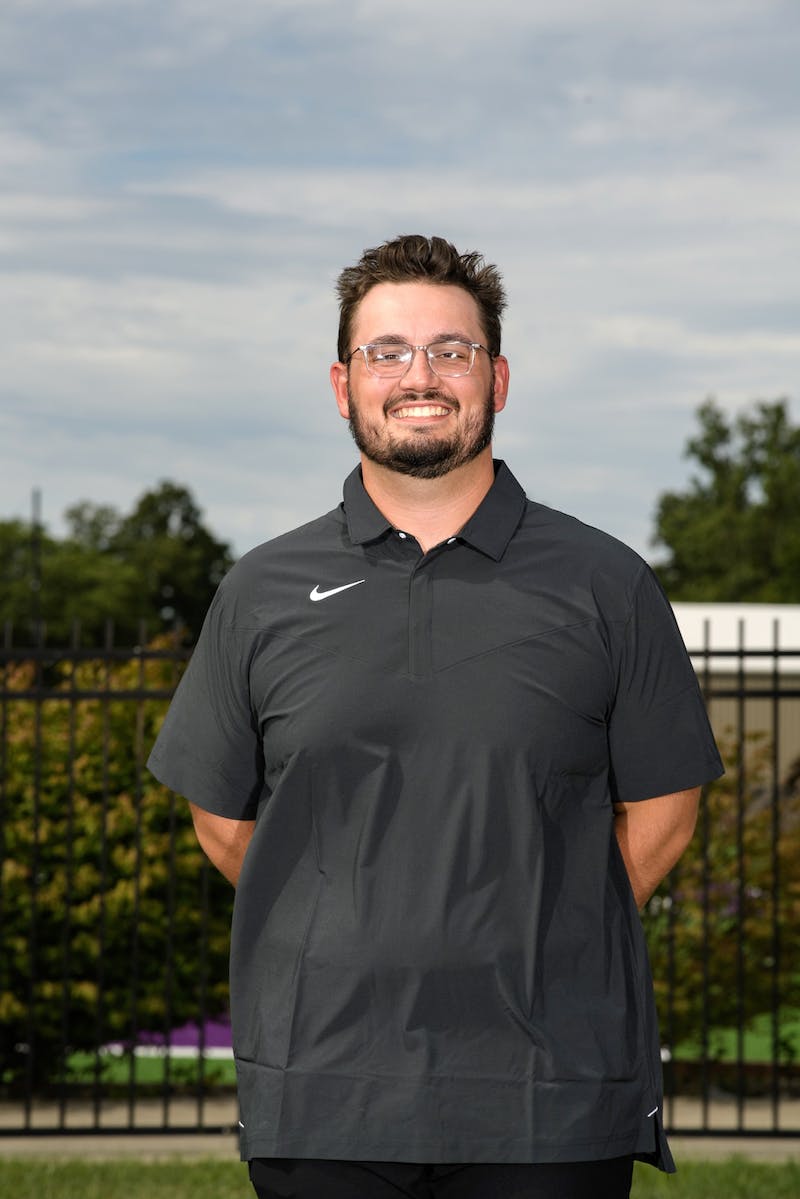