IT launches Rideshare app for students

Hope is that students secure and offer rides

Just prior to fall break, Lora and his team in IT — along with a little help from Lora’s son — launched a TU Rideshare app. While it’s not mobile friendly — Lora recommends using it on either a desktop or a personal laptop — the app is intended to help students assist each other in their longer travels to and from campus.

It’s something Lora wishes he had access to 25 years ago when he was a Trojan.

“We used to do little pieces of paper with our names (written on them), and we could post them in the dining commons like, ‘Call my number because I’m going to Cleveland,’” Lora said.

With Rideshare, students can enter in a “Start Zip” and “End Zip,” then use the app to find other students who live along the route they’ll be traveling.

Certain filters are included for safety purposes. For instance, users can choose to hide their zip code from students of the opposite sex. Those who don’t want to appear in any searches can check the “Opt out completely” box.

Chief Information Officer Chris Jones hopes that students won’t just use the app to get a ride; he hopes they will also use it to give a ride.

Jones anticipates that the new app will see plenty of usage in the coming weeks.

“With Thanksgiving right around the corner here, and then the Christmas break obviously, I do think it will be something hopefully that’s really helpful,” he said.

Lora had previously been playing around with the concept for a Rideshare app, but he was waiting for some form of verbal confirmation that it was a worthwhile undertaking.

He eventually received the reassurance he needed.

“I was in a meeting with Holly Whitby, who’s our VP of enrollment and marketing, and she said in her southern twang, ‘Y’all need to put a Rideshare app out there,’ and I thought to myself, ‘That’s all I needed,” Lora said.

It took Lora just eight hours over the course of two days to develop the app.

That was because much of the leg work had already been done earlier on a similar project.

“This (app) was kind of born out of not actually trying to solve that (transportation) problem, but trying to reuse some code in a unique way,” Jones said.

Lora and his team had already launched an app nearly identical to Rideshare, but instead of locating students, the app tracks down donors within close proximity of one another.

It’s utilized by the university’s advancement team. Rideshare swaps out donors for students.

“It was simple because we had done all the heavy lifting on other projects,” Lora said.

Over 200 Taylor students have already engaged with the app, and both Jones and Lora are betting that number will increase with holiday breaks on the horizon.

For Jones, the new app helps to demonstrate the fact Lora and the rest of the IT team are actively thinking about students’ needs.

“Reach out to me (or) reach out to the team, and hopefully we’re seen as helpful to the student body because that’s definitely the purpose (of) why we’re here,” Jones said.

Rideshare can be accessed by visiting the Quicklinks on MyTaylor, scrolling down and clicking on “Rideshare.” 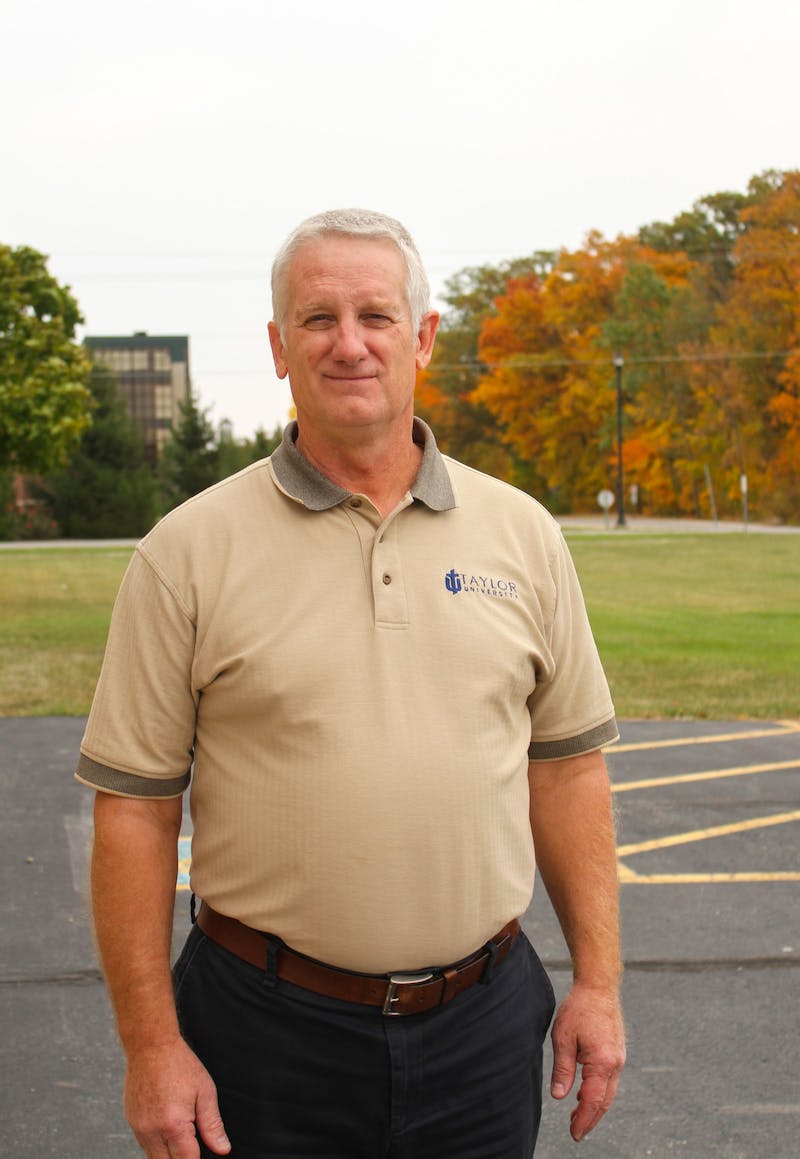 Changes to be made to facility services with new division 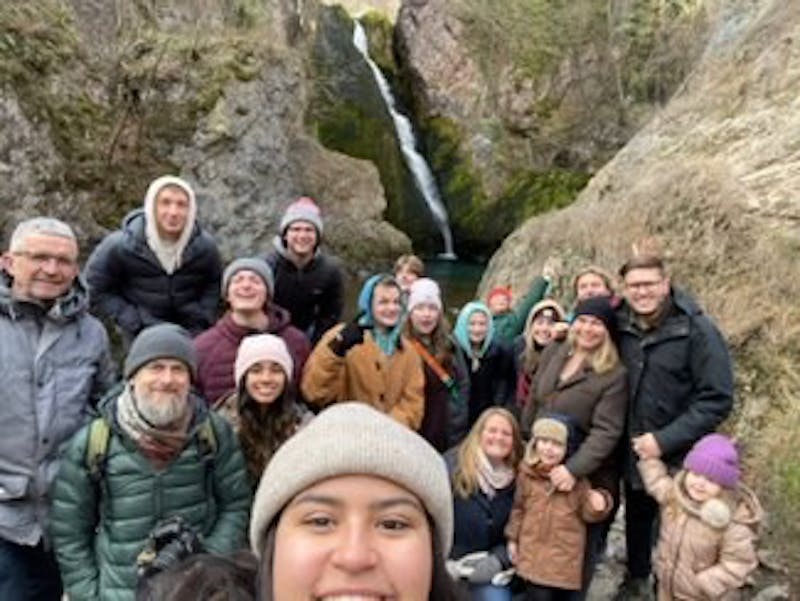