Pulliam hopes to support next generation

This gift will be used for student scholarships over the next two academic years, 2022-23 and 2023-24. Pulliam has previously provided journalism scholarship funding a year at a time since the 2018-19 school year.

Alan Blanchard, executive director of the Taylor University Pulliam Journalism Center, expressed his gratitude to God for the generous donation.

“Russ Pulliam has been a friend/mentor since the mid-1990s when I was a daily newspaper editor in Michigan and he was Indianapolis News editor,” Blanchard said, also Taylor University associate professor of journalism and faculty adviser to The Echo. “Later, in 2000, when I began teaching journalism at a Christian university in Michigan, Russ supported the journalism students there with scholarships. He then started funding journalism scholarships at Taylor University after I arrived to oversee the program here five years ago.”

It was also in 2019 that Pulliam granted permission for creation of the Pulliam Journalism Center, Blanchard said. The center recognizes several generations of Pulliams, including I.B. Pulliam, an 1800s-era circuit riding Methodist minister, and four subsequent generations engaged in the newspaper business to this day.

Taylor University administration has also expressed gratitude for the donation.

“I was elated when I heard the news of this gift for our journalism students and to understand Russ Pulliam's heart behind the gift,” Provost Jewerl Maxwell said. “One of the most exciting things about this gift for me is to think about the incredible impact it will have for years to come. When these students graduate and embark on a career in journalism, their work will impact thousands and thousands of individuals.”

“Russ Pulliam is a legend in journalism and is making Indiana a better place,” said President Michael Lindsay. “We are deeply honored by his generosity and investment in our journalism program.”

In addition to his role at the Indianapolis Star, Pulliam is a World Magazine board member and speaks regularly at Taylor University journalism classes.

“My prayer has been for journalists to grow in the Lord and bring from the Scriptures wisdom, understanding and prudence, to be woven into stories about current events,” Pulliam said. “Or to bring the Bible to bear on news coverage and commentary. We support Taylor journalism scholarships with prayer that they will become the next generation of Abraham Kuypers, Hannah Mores, Cal Thomases, Hugh Redwoods, McCandlish Phillipses. They don't need to be famous, though, just faithful to Christ, asking Him to establish the work of their hands in news coverage.” 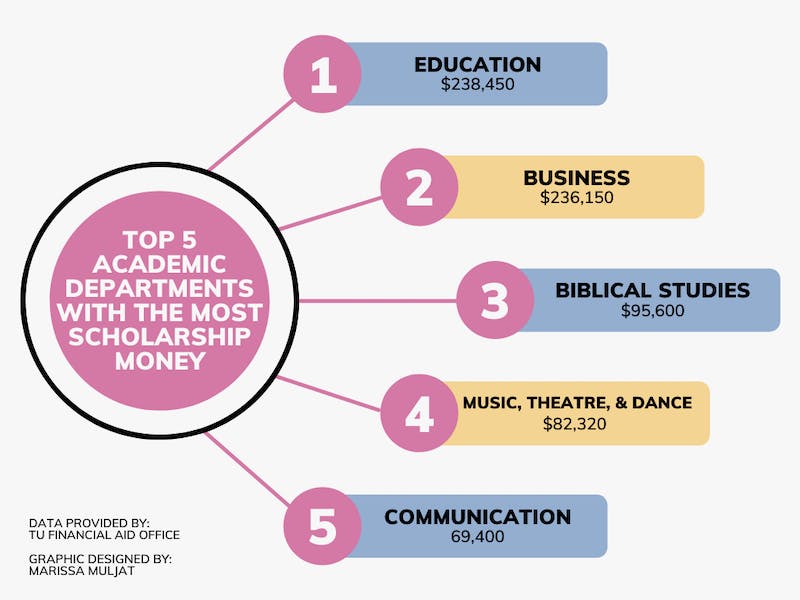