After getting embarrassed by the Jacksonville Jaguars in what was a nightmare ending to 2021 — the 26-11 loss cost the Colts a spot in the playoffs — Indianapolis has been busy beefing up their roster this offseason. While some moves have been splashier than others, will it be enough to put Indy back on the map?

Let’s start with the most important position in football, arguably in all of sports: the quarterback. On March 21, Indianapolis sent a third-round pick in this year’s NFL draft to the Atlanta Falcons in exchange for Matt Ryan. “Matty Ice” arrives in the 317 as Atlanta’s all time leader in passing yards (59,735) and passing touchdowns (367). He’s been an MVP and took the Falcons to Super Bowl LI — unfortunately, we know how that story ends — but does Ryan have enough gas left in the tank to propel Indianapolis deep into the postseason?

Perhaps only time will tell.

But speaking of time, Ryan will turn 37 in May. He failed to reach 4,000 passing yards last season, something he hadn’t failed to do since 2010. Father Time rarely loses on the gridiron, and there seems to be only one QB who’s particularly immune. (Hint: He had something to do with that loss Ryan and the Falcons suffered in Super Bowl LI.) He also apparently isn’t too fond of retirement.

A change of scenery might be what Ryan needs, but he’ll also need some fancy offensive toys to play with if the Colts plan on doing anything special.

Of course, he’ll have 2021 Pro Bowler and First-Team All-Pro running back Jonathan Taylor with him in the backfield. How about a go-to guy on the outside? Long gone are the days when Marvin Harrison and Reggie Wayne toyed with enemy secondaries, giving defensive coordinators fits.

Michael Pittman Jr. had a breakout year in 2021, just his second year as a pro, leading the team in both receiving yards (1,082) and receiving TDs (6). T.Y. Hilton is currently a free agent. Only two Colts receivers, the aforementioned Harrison and Wayne, have more receiving yards in a blue and white jersey than Hilton. He currently has 9,691 for his career, one that has been spent entirely with Indianapolis.

A “healthy” Parris Campbell should be a major contributor, along with tight end Mo Alie-Cox, who recently signed a three-year extension worth $18 million. ESPN’s Todd McShay has the Colts using their highest pick in this year’s draft (#42) on Georgia receiver George Pickens. Pickens finished his career in Athens with 1,347 receiving yards and 14 touchdowns.

“Offensively (the Colts) just don’t have any weapons,” former Colts punter Pat McAfee said on his radio show. “I assume all eyes on the draft for weapons even though (free agent receiver) Jarvis Landry is out there.”

Offense may be the greatest need; however, the front office seems much more focused on continuing to improve the defense.

Evidence comes in the form of newly acquired veteran cornerback Stephon Gilmore. ESPN’s Adam Schefter tweeted out on April 15 that Indy was signing Gilmore to a two-year deal. According to Schefter, the deal is worth $23 million with $14 million guaranteed. Widely regarded as one of the best defensive players in the league, Gilmore has been selected to multiple Pro Bowls and was named the NFL Defensive Player of the Year in 2019.

“When you look at where this team is moving, it reminds me a little bit of what the Los Angeles Rams were last offseason and during the season,” ESPN’s Ryan Clark said in a recent episode of “NFL Live.” “(The Colts) are going out and getting proven guys that can play right now to win right now.”

The other big addition to the defense has been defensive end Yannick Ngakoue. Indianapolis acquired the league’s 2017 forced fumbles leader by sending cornerback Rock Ya-Sin out to Sin City in a March trade. ESPN’s Schefter broke the news via his Twitter.

Both will join a defense that already includes slot corner Kenny Moore, defensive tackle DeForest Buckner and linebacker Darius Leonard. All three have been named to at least one Pro Bowl. The Colts had 33 takeaways as a team last season, and only the Dallas Cowboys had more with their league leading 34.

One last notable addition to the defense has been safety Rodney McLeod. The veteran has started in over 120 NFL games, including a Super Bowl where he helped the Eagles defeat the quarterback Matt Ryan couldn’t.

And the Super Bowl is exactly where Chris Ballard and Jim Irsay want to go. It’s been nearly two decades since this franchise raised the Vince Lombardi Trophy in Miami. The fans are growing restless. The AFC is as fierce as ever. The defense is solid; the offense still needs a little more refurbishing.

Will it be enough?

Perhaps only time will tell. 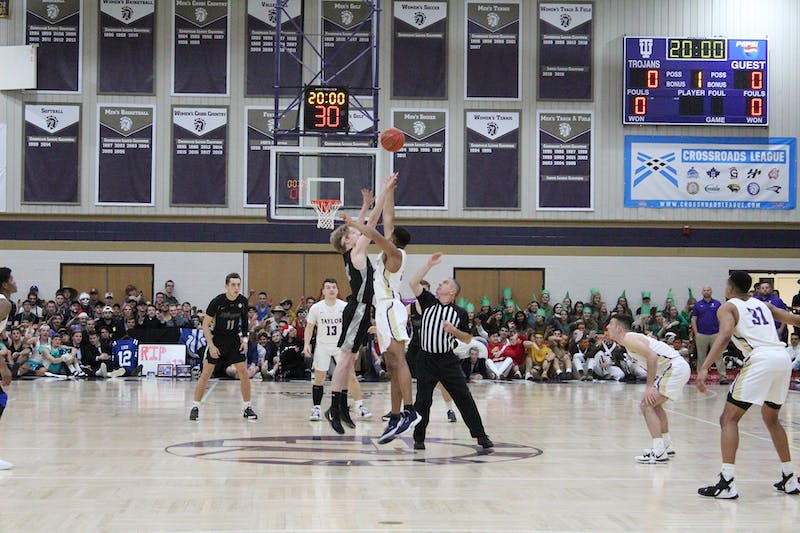 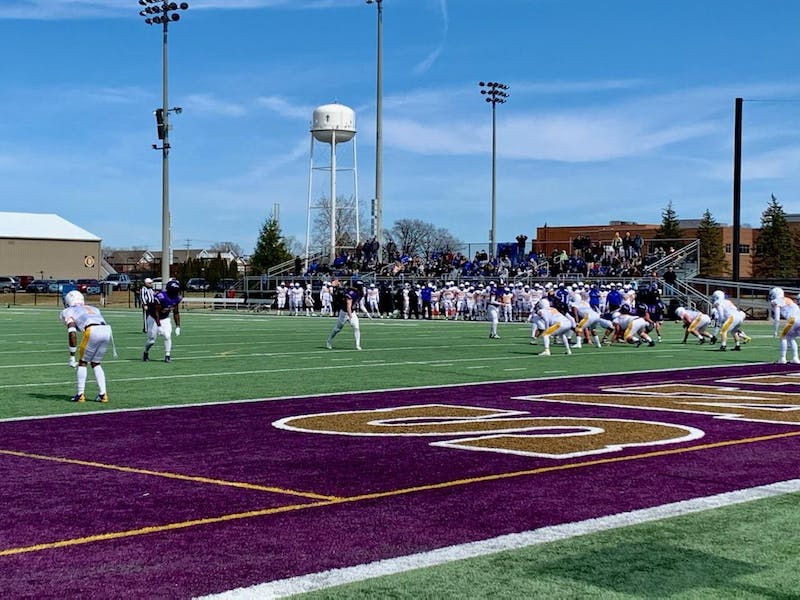