Our View: A world opened through subtitles

In language, there is power.

Have you seen any of the Oscar-nominated international films this year? What about those nominated for last year's awards? Or the year before?

If Bong Joon-ho's “Parasite” is the only one you have heard of or watched, it is time to change that.

There was an uproar when “Parasite” won the award for best picture at the 2020 Oscar’s, going up against fan favorites “1917” and “Once Upon a Time in Hollywood.” Becoming the first non-English language film to win best picture, it began to open viewers' eyes to a world of film they had not been interacting with — one that only required subtitles to enter.

After winning the Golden Globe for best foreign film in 2020, “Parasite” director Joon-ho said, “Once you overcome the one-inch-tall barrier of subtitles, you will be introduced to so many more amazing films.”

Why have subtitles become the “barrier” that Joon-ho mentions?

Whether it’s our tendency to stray towards laziness and claim that our brains just can’t keep up or the deliberate lack of desire, staying away from art that requires only one more step can restrict our worldview significantly. We limit ourselves to only what we can easily understand, allowing no space for further education.

“Good films expose us to ‘takes’ on goodness, truth, evil, beauty, and brokenness that force us to grapple with perspectives that often diverge significantly from our own,” said Koert Verhagen, philosophy and religion professor. “However, it is also often the case that our reflexive response to that which is unfamiliar is to seek to make it fit into categories, concepts, or value structures that we already have in place.”

Because of this, foreign-lanuage films are rendered unfamiliar due to the fact that they do not contain things we can put in boxes or force into our preconceived notions. Both visually and aurally these films ask more of the viewer, requiring a deeper level of participation.

Too often, we don’t recognize the privilege we have to be speaking the most common language in the world. Films are often dubbed in English; literature is often released with an English translation as soon as possible and the most popular genres of music like Rock and Pop originated in the English language. Most of the art we interact with has been catered to us.

And yet, most of us on this campus inherited this language by accident and our main interaction with the learning of other languages is through the Bachelor of the Arts curriculum.

By accident, we’ve acquired the power of being able to talk to at least one person almost everywhere in the world. By accident, we have been coddled by companies and brands advertising specifically for our dialect. By accident, we are favored in educational systems.

It’s this privilege that makes it feel as though everything of importance is already in English and anything that isn’t will soon be dubbed over so that we can easily enjoy ourselves without the extra work of reading every piece of dialogue.

In a survey sent out to the student body which asked whether you use subtitles and why or why not, over 60 students responded that no they do not use subtitles for varying reasons. While one listed “it creates a less immersive experience,” another put it simply as “I have ears for that.”

However, we at The Echo Editorial Board would argue that interacting with subtitles is what makes the film experience even more immersive and allows the viewer to fully participate in what the filmmaker intended. Words have not been changed to similar phrases in another language and the actor's original portrayal of the script has not been eliminated by vocal dubbing.

We are experiencing the art in a way that has not erased the original work.

While you might claim you’ll be missing things in the film by focusing on the subtitles, you’re missing out on so much more in all the films you refuse to watch that require this extra step.

"Watching films from around the world can help us take off our blinders,” said Kathy Bruner, film department co-chair. “Even if we have to read subtitles, we’ll be enriched by hearing stories from other perspectives.”

In language there is power. 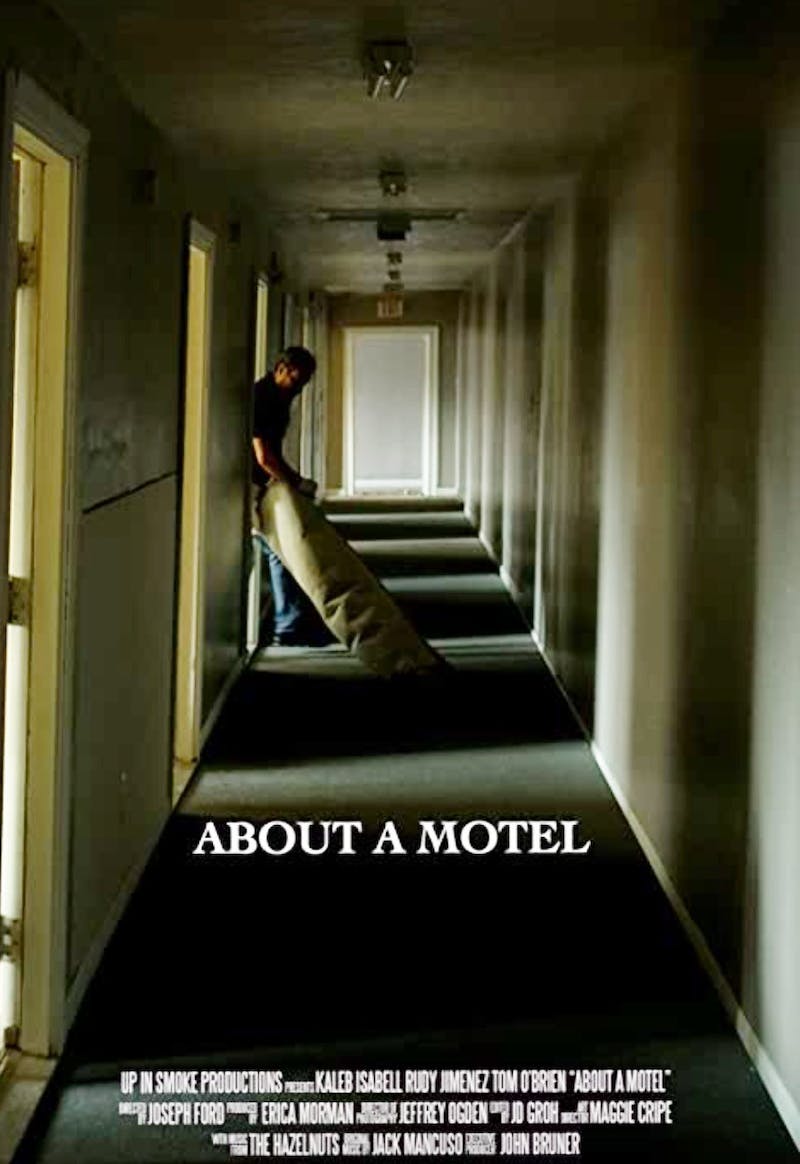 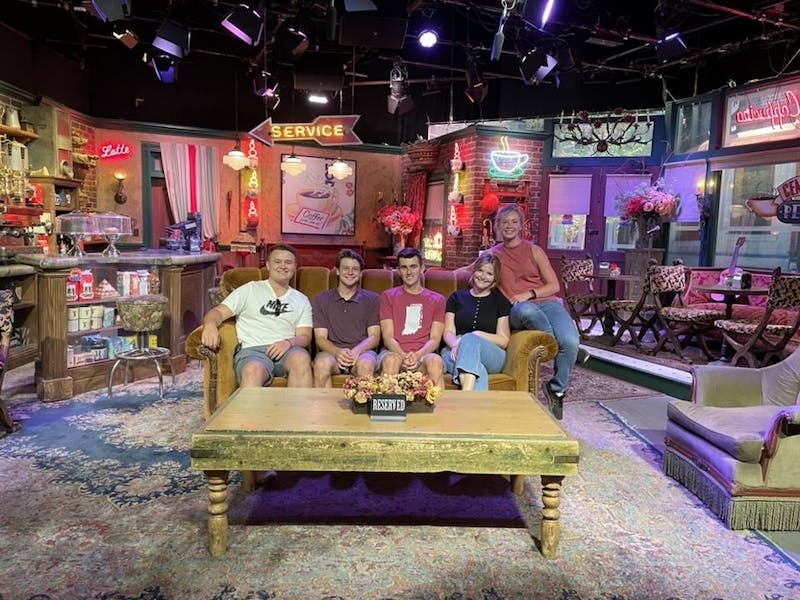