An unforseen journey to Taylor

By Emma-Kate Moore
Sarah Maloney is a freshman transfer at Taylor.

Sophomore Sarah Maloney switched colleges after spending just four days at what she thought was the college of her dreams.

Maloney spent the majority of her life growing up in Westfield, Indiana, and played soccer until her senior year of high school. When soccer season ended, she knew it was time to start looking at colleges and figuring life out after high school.

By the time of her graduation party, Maloney had decided she would attend Purdue University — the college her mother attended. However, after moving into Purdue, she knew it was not where she was supposed to be.

“I thought I was going to love that it was so big, but to my surprise it was actually really hard to meet people,” Maloney said.

When she knew that Purdue was not the right university, she felt overwhelmed and didn’t know what her next step should be. So, she started praying and did what any person would do — called her mom for advice.

“I had never really thought about going to Taylor, but it just kept popping into my head and I could not get it out no matter how hard I tried,” Maloney said.

Her mom wanted to make sure she was making her own decision, but told Maloney that she should apply.

When Maloney applied and interviewed on the phone, she felt a sense of peace and calmness from God. When she ended up receiving a scholarship, she started packing her things up at Purdue.

Just a week later, she had moved to Taylor University.

She was nervous about picking up her things and coming to Taylor, but said she knew God put the thought in her mind and it was where she was supposed to be.

Flash forward a few months, Maloney is in her second semester of her freshman year at Taylor University.

Despite not wanting to go to a small school at first, Taylor’s small population is what Maloney loves most about her college. She believes it was all part of God’s plan that she went to a big school only to discover that that is not what she wanted.

“If I had moved here first, I think I would have always wondered what I would be missing at a bigger school,” Maloney said.

Maloney said she loves how easy it is to get to know people and be involved on Taylor’s campus. She now glows with happiness that she listened to God and took a leap of faith by coming to Taylor. She said Taylor is “definitely the school for me.” 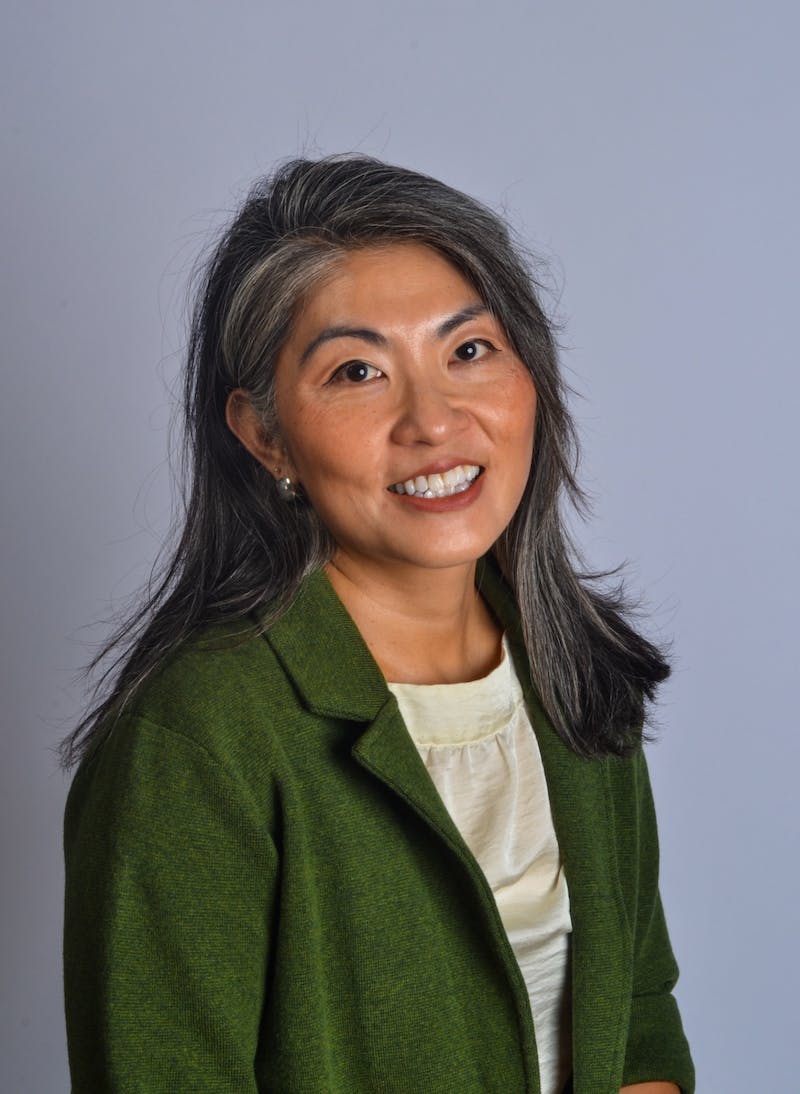