'I love being Black'

While Black History Month often brings up difficult conversations, Black Taylor students continue to reflect on what they love about Black culture.

Junior Darien Taylor is a film and media production major. One main aspect of his studies is the ability to showcase other stories.

“Black culture is beautiful,” Taylor said. “It’s everywhere around us. It’s an influence and it’s history.”

Some tend to overlook the extent to which Black culture has impacted American culture and its integration. Black culture is a way of expression that is not limited to just one community.

Black culture is a multi-faceted, creative and continuous way of life that touches not only members of the Black community but the neighboring cultures around it.

“I love everything about Black culture,” Taylor said. “It’s me. From my hair all the way to how I approach things and talk to people.”

Taylor recognizes Black culture’s ability to bring communities together and appreciates just how welcoming his own community is. Several of the factors that play into this include the music, fashion, food and shared experiences.

Taylor reflects on how Black culture is an encouragement to many.

“It is not single-handedly for Black people,” Taylor said, “but it is an uplift to bring people together. Anyone can love Black culture, and most do.”

Fellow film major and senior Brandon Smith contributes to this idea as well.

Smith reiterated Taylor’s thought of just how influential Black culture is. He commented on music specifically, and how Black culture has been so revolutionary to the music scene.

However, Black culture goes beyond secular culture. It delves into spiritual expressions as well.

Time and time again many hear about how churches play a significant role in Black culture in America. As it is evident that music and community are important to both, this may be precisely why the church is so influential in Black culture.

“I grew up going to an all-Black church,” Smith said. “I still have vivid memories of walking into that church and talking to everyone in the congregation on the way to my seat. Getting kisses on the cheek from everyone while music is playing and people are dancing. I remember being at that church all day long. It’s just such a strong community.”

There are so many factors and values that make up Black culture. Mentoring is one of these factors.

Mentorship plays an important part in Black culture. Whether or not people are related or connected in some way, there seems to be a generational understanding that one individual should teach the next generation what they have learned .

From random interactions at a local mom-and-pop shop to mentorship programs at local Historical Black Colleges and Universities (HBCUs), Black culture has become one of the many threads intertwining American society together.

Junior Abby Latoundji, a mixed student at Taylor, reflects on how Black culture has influenced her, especially growing up with two diverse backgrounds.

“The excitement of getting to experience both cultures has been such an interesting dichotomy throughout my life,” Latoundji said. “Learning more thoroughly from older generations about my culture has allowed me to enter into a position of both reparations but also reconciliation.”

Both of Latoundji’s cultures are woven together, especially in events like kickbacks and cookouts. She reflects on eating chitlins and turkey neck while meeting so many extended family members and friends.

Black culture is a living and breathing experience that is all around us, empowering both members of the community and those outside of it. With a simple look around, one can see just how influential Black culture is. 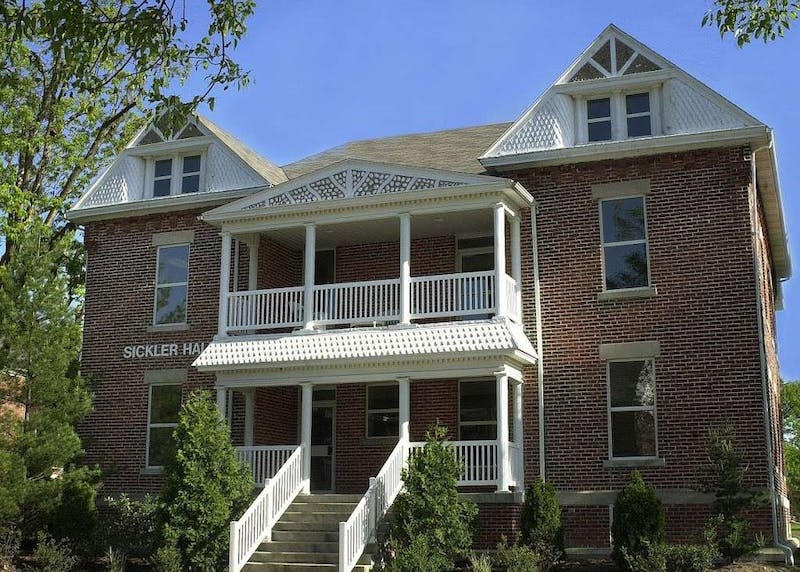 Our View: Looking back before looking forward