By Hailey Hendricks
Coldplay (the band photographed) released their newest album on Oct. 15. (Photo provided by The Rolling Stone)

October’s newest releases had a lot to offer. From artists storming the music industry with their first albums to long-treasured musicians reestablishing and refining their voices, many new releases definitely caught my ear. Narrowing it down to a few was a bit challenging, yet these albums and songs have left their mark.

Without further ado, here are some new releases that I think you should be adding to your queue during your next Spotify jam session.

While Finneas O’Connell is no stranger to the music industry, with a Grammy from his previous EP (“Blood Harmony”) and working alongside his sister to help build success, this album serves as his debut album. O’Connell’s album “Optimist” was released on Oct. 15.

In his album, he wrote 13 songs that show the dichotomy of the world right now: How does someone find optimism in a world filled with so much hurt and pain?

O’Connell chose a topic that he was struggling with to be the basis of discovery, as he stated in an interview with New Musical Express.

“It’s definitely something I have to work at,” said O’Connell. “The version of me that I wish I always was is the optimistic, helpful, positive me, which is aspirational for me. There’s a lot of reason to be pessimistic in the world but you can still choose to be like, ‘We shouldn’t really give up on this.’”

In his exploration to find optimism, O’Connell utilized several different styles of music to express these differing situations. He mixed tempos and rhythms to make each piece uniquely different, yet each piece works towards the whole of the album. The mixture of his styles mimics his understanding of how people can find optimism in some of the most difficult situations.

Each piece offers something quite diversely different from O’Connell’s previous music. I highly recommend a listen to this album, especially to the songs “A Concert Six Months From Now” and “The Kids Are All Dying.”

Coldplay: “Music of the Spheres”

Released on the same day as O'Connell's album, Coldplay released its ninth studio album. Following their 2019 release “Everyday Life,” the band’s newest album offers a similar vibe with some enhancements.

“Music of the Spheres” is a twelve-song album surrounding a journey of exploring the universe. Something that instantly caught my eye about this album is that some of the song titles are titled by emoji rather than words themselves.

The album features several featured celebrities, including Selena Gomez, We Are KING, Jacob Collier and BTS. The overall mood of the album included a slower and more chill piano vibe. I would definitely put this on in the background while working on some homework.

While the entirety of this album is soothing to the soul, I highly recommend “Let Somebody Go.”

As an avid Adele fan, I couldn’t avoid pointing out this song. Adele released “Easy On Me” on Oct. 15, and this song shows off her beautiful vocal range (like most of her songs do).

This is her most recent release since her previous album, “25,” in 2015. While she has been away from producing music for a bit, this single does justice to the time she spent away.

“Easy On Me” might join her legacy of great singles. I know for me, it sure has.

In this song, Adele places a call to her lover to “Go easy on me, baby. I was still a child, didn't get the chance to feel the world around me—  had no time to choose what I chose to do.”

As the song reflects the process of her growing up quickly, she just asks for patience: something we all can extend to others.

Her beautiful range is highlighted in this piece, and I just am in continuous awe of her vocal ability.

This song exudes joy. I truly believe it is impossible to listen to this song and not crack a smile.

Surfaces and Elton John collaborated on this song. While it was initially released as a single in 2020, the song was re-released in John’s new album, “The Lockdown Sessions,” on Oct. 22. The fun rhythm and catchy melody are about wanting to learn how to fly despite hardship. The song’s message is about lifting one’s hands up and learning to fly in the midst of loneliness. This is a message I love and need to be reminded of often.

This song is perfect to play on repeat during your next Sunday afternoon drive.

Looking at this selection of music, it shows several different conversations happening right now in the music industry. This month leaves me filled, and I cannot wait to see what is in store for the coming month of music. 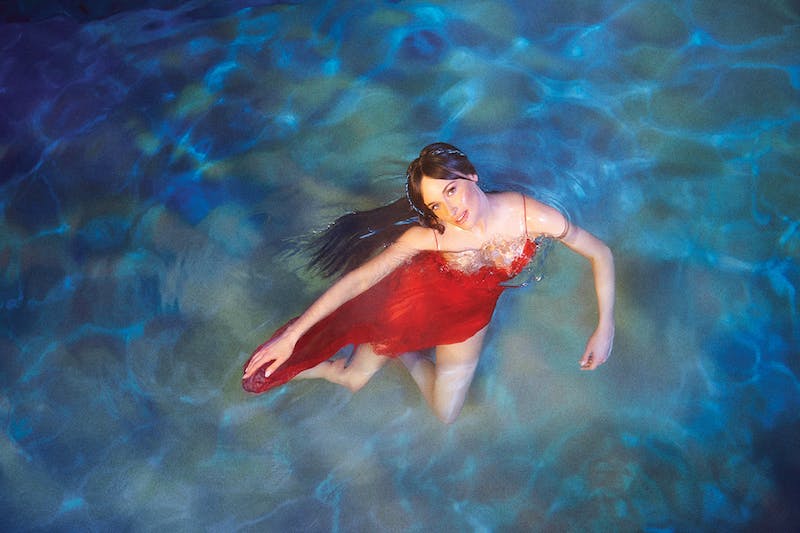 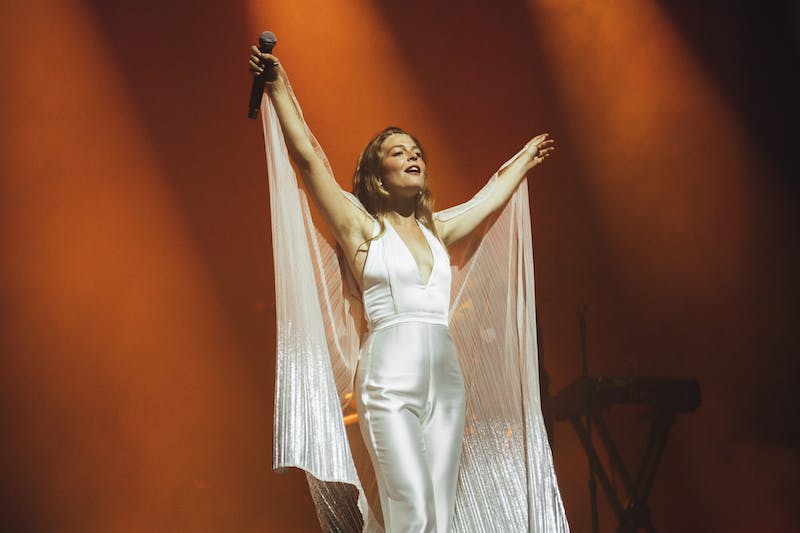 Does your music pass the Bechdel test?