A recent surge in popularity for the Taylor esports club has brought the realm of competitive gaming into a new light on campus.

With over 200 members, the club has grown large enough to hold the title of largest club on campus.

Esports at Taylor is comprised of two units: competitive and casual gaming.

Started in 2019 by current senior Matthias Dean, the club was created for Taylor students to compete against other schools in competitive gaming. The club has since shifted toward a more casual environment.

“It started with me finding a few people on campus who like to play Rocket League and then that turned into competing for the school and in other games,” said Dean. “We didn’t have any infrastructure built, so I started working on creating Taylor’s esports club so that it’s not just competitive but there’s casual gaming as well.”

Events such as Call of Duty and 2v2 Rocket League tournaments have been offered in the past for students to play and meet other gamers. Last year, the club hosted the intramural final for Rocket League live on stage in Rediger Chapel.

The best way to find out about events hosted by the esports club is through their discord server. A discord server is a space online where a community can communicate. The club offers the ability for people to join the server and attend at their leisure.

However, other members are involved in competitive teams that are more serious.

The club offers teams for Rocket League, Smash Ultimate, Halo, Call of Duty and League of Legends. The teams meet online during the week to practice for their prospective games.

“I think it's really cool that Taylor has officially recognized it in an esports program where we can compete in college tournaments,” Lasley said. “I’m really excited to compete in the spring. We are registered to play in a season where we play against other colleges and are assigned to a conference.”

The Riot Scholastic Association of America (RSAA) plans to handle the League of Legends collegiate action in the spring.

In the past, Taylor esports teams have competed against schools such as the University of California Los Angeles, Texas Tech and Missouri State. The team has had success against bigger universities which helped propel growth in the club.

Not only have esports seen large expansion on Taylor’s campus, but nationally as well. According to EMarketer, esports monthly viewers have grown 11.4% in the last year. Certain esports organizations, such as FaZe Clan, have gained enough pop culture support to sell merchandise.

The advertisement revenue alone for esports organizations is in the hundreds of millions. FaZe Clan expected ad revenue was $40 million last year.

The design for the future of the esports club is ever-changing. Yet, the outlook remains positive for those that enjoy video games.

“I think that esports will keep growing and make a real impact,” said Lasley. “I know recently there has been talks about getting esports into the Olympics. It’ll be cool to see the way that esports is going to grow in these next few years not only at Taylor, but in the world.”

Competitive events can be seen online at twitch.tv/taylor_esports. 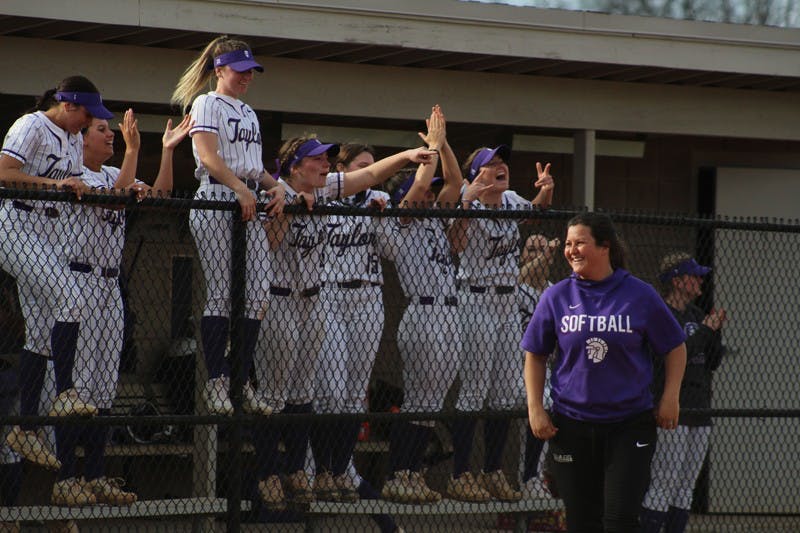 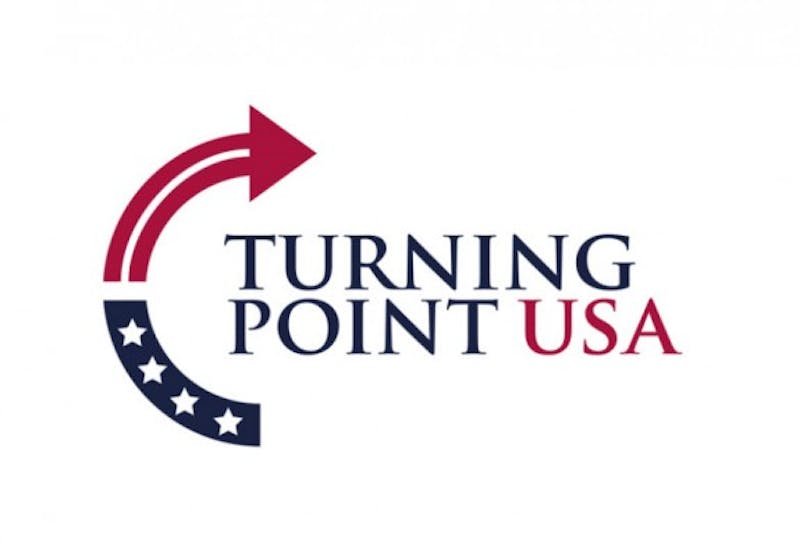