A passion for music and a love for others. This is what motivates junior Chris Jenkins to pursue a degree in music education while also pursuing God.

Jenkins started his music quest on the piano in third grade. Around the age of 10 or 11, he was introduced into the band. The saxophone quickly became his instrument of choice.

Then around eighth grade, Jenkins was encouraged to develop his musical skill set and he began taking private music lessons. Later in high school, Jenkins taught piano and saxophone to kids ranging from 5 to 13 years old.

"I had a lot of encouraging voices which continuously told me to keep pursuing music," Jenkins said.

When college decision time came, Jenkins visited different universities with two primary factors in mind: the character of the professors and how they would contribute to his future development in music.

Jenkins ultimately chose Taylor where he became involved in more music groups and learned new instruments. He’s found his musical ability has flourished while he’s learned with other people who are also passionate about music.

During his time at Taylor, Jenkins’ love for music encompassed his future career, leading him to studying music education.

Jenkins became involved in Taylor's Chorale and used his vocals in his music theory classes when needed.

With Jenkins’ new set of vocal skills, he has grown in his musical ability and learned to play a broader genre from more diverse composers. He feels more comfortable with different styles than he used to be.

"I can appreciate a lot more music," Jenkins said.

Although Jenkins has a passion for his major, required work sometimes dulls the enjoyment. When these instances occur, the music feels more like homework. However, Jenkins noted that his passion for music is therapeutic to him.

He has grown close with his peers and made friends with many students from the music department. The students of the music department, his parents and his grandparents provide great encouragement for his success in applying his set of musical skills to his life now and in his future career.

Jenkins also sees music as a way to worship God. He acknowledges the creative process of music is a significant contributor to his passion for music alongside the ease of glorifying God through his talents.

“The more I practice, the better I get, so I keep practicing, and when I am not feeling well, I'll sit at the piano and play random stuff,” Jenkins said. “God gave us music, and it's a really easy way to worship him.”

Looking toward the future, in January, Jenkins will be involved in the upcoming play, "Little Women," where he will be playing the clarinet in the pit orchestra. 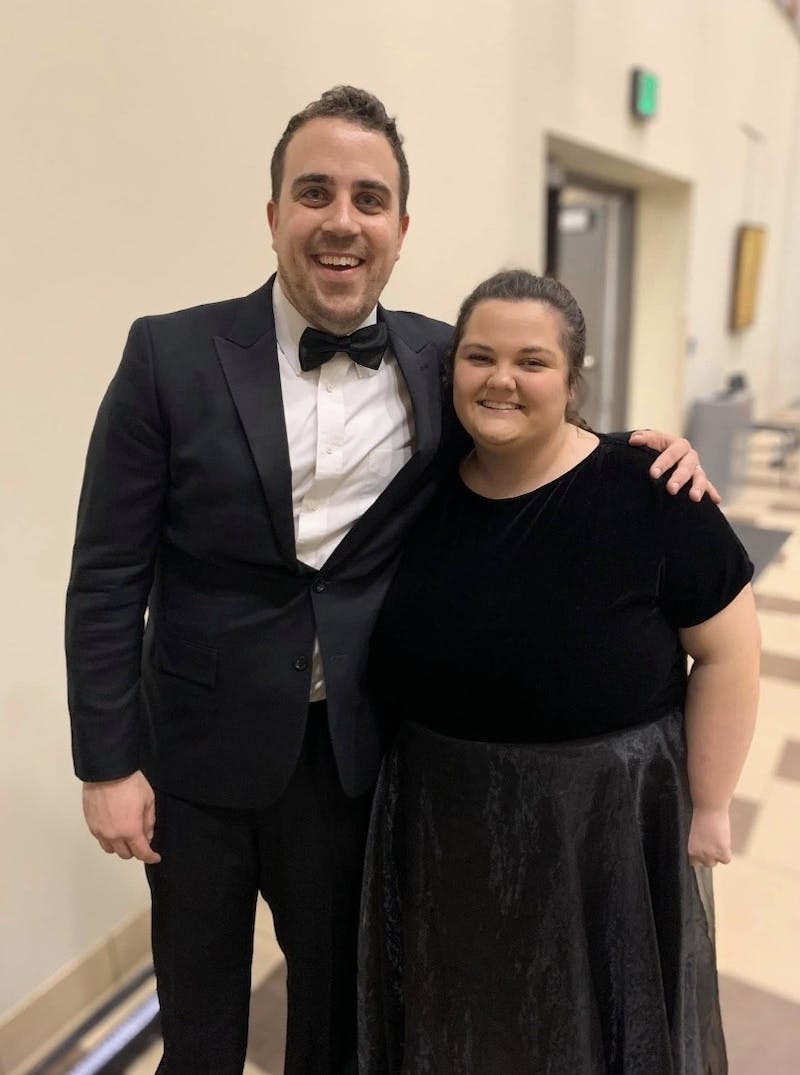 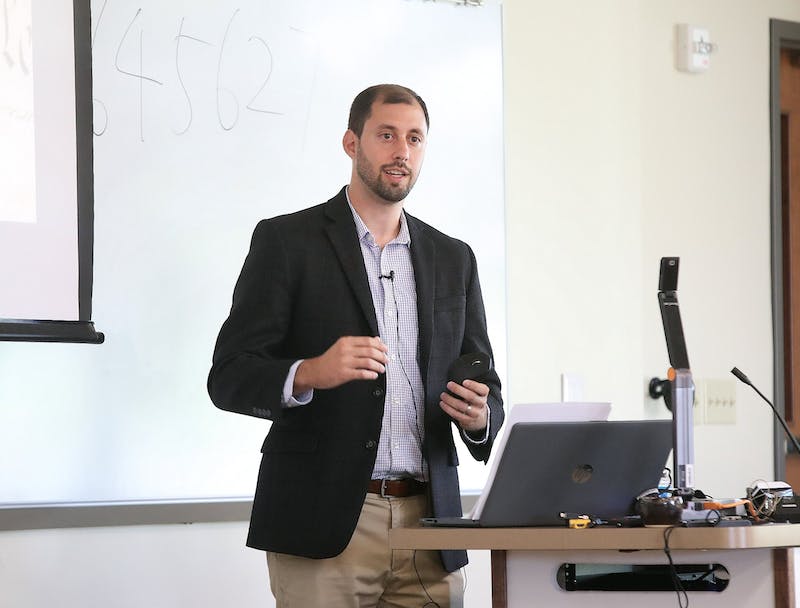 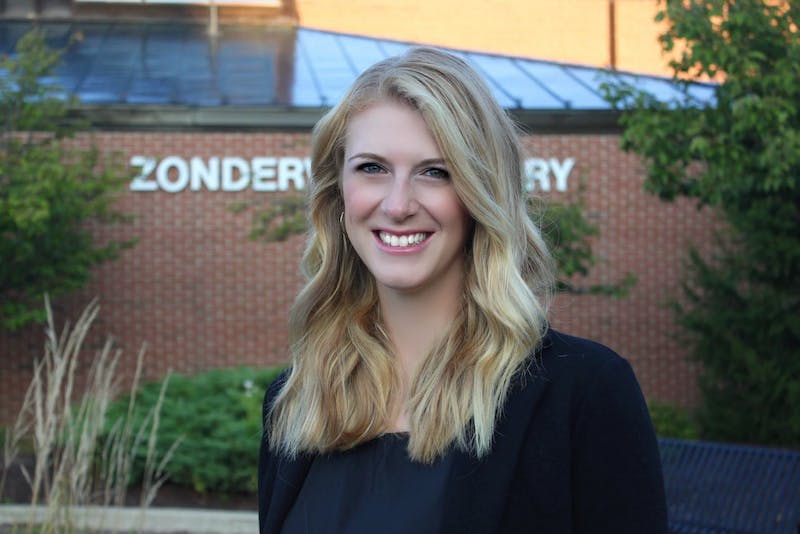