By Leah Ryg and Kay Rideout
Gordon Jackson stands behind the bar in his glass factory turned coffee shop.

In one corner, a china cabinet displays pieces belonging to the previous owner’s wife. On a wall nearby, scraps of paper and a state map invite customers to pinpoint their hometowns.

Scattered Halloween decor acknowledges the approaching spooky season, while a pair of armchairs in the corner encourages people to sit and stay for a while.

Built in the late 1800s for Johnston Glass, the nation’s largest window-glass manufacturer, 1000 W. Washington St. originally housed glass panes in need of bevelling. In the 1960s, the property was bought by St. Claire’s Glass, maintaining its identity as a glass factory until Jackson purchased it in February 2021.

“The building was not being utilized,” Jackson said. “I walked in one day, the owner was here, and I asked him if it was for sale, so he said, ‘Make me an offer.’ I did.”

Starting from scratch after purchasing the property, Jackson reworked the building’s ground floor layout to shape the space he envisioned.

On May 30, Deja Brew Espresso Bar officially opened its doors to the community.

Although Jackson originally settled in the area to help a friend expand their own coffee shop, he quickly realized there was a space and desire for a shop of his own.

As he pictured and planned for his own place, Jackson imagined a quieter social space with hours that catered to inconvenient work shifts, afternoon coffee breaks and students’ schedules.

“It’s a market that wasn’t being served, so I do the hours that the other coffee shops don’t do,” Jackson said.

Starring a proprietary blend made by The Caffeinery, Deja Brew opens seven days a week from 3–8 p.m. Monday to Friday, 12–5 p.m. on Saturdays and 8–5 p.m. on Sundays.

Careers in marketing and nursing, accompanied by hobbies in wine-making and cooking, have given Jackson a smorgasbord of experiences that has prepared him for this new season — experiences shaped by a heritage of hard work.

The legacies of both his father and his grandfather inspire Jackson to work as hard in his current vocation as he has in his former positions.

“(My father and grandfather) were providers, that was how they were raised,” Jackson said. “You work, you provide… you don't just sit down and waste away.”

Currently, Jackson acts as owner, barista, cashier, interior designer and chef, running Deja Brew single-handedly while his daughter is away at college.

As he continues to imagine what Deja Brew could look like, Jackson plans to develop his business in a variety of ways.

Jackson hopes Deja Brew will become a central place for the community to gather and enjoy both indoor and outdoor events. To create more space for these events, Jackson plans on remodeling the building’s upstairs room to host receptions and larger groups.

“The winery and the coffee shop are perfect companions — it’s an ideal combination,” Jackson said.

As individuals take the time to stop for a little caffeine or to enjoy a quieter space, Jackson embraces the casual conversations and daily points of connection he is able to have with each customer. 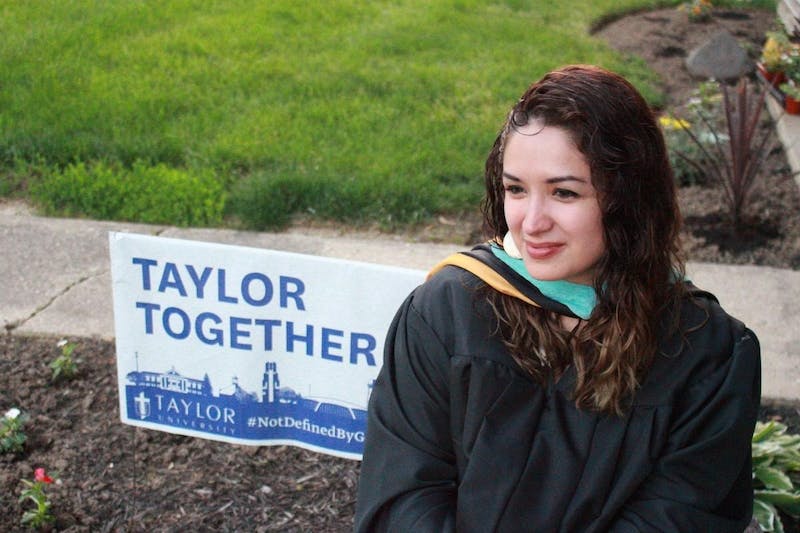 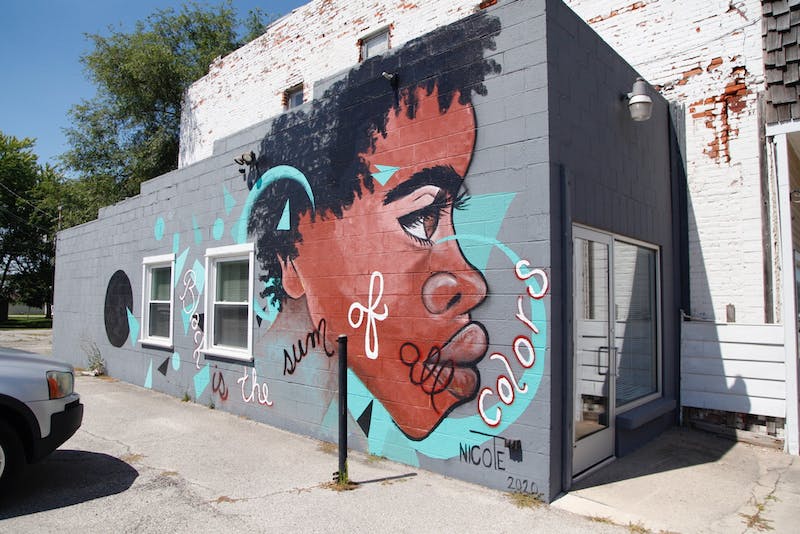