Taylor’s Wind Ensemble (TUWE) was showcased in a concert Apr. 16 titled “March On!” where they performed eight selections with high energy and grateful hearts.

“We are so excited to be playing for a live audience, so expect a lot of energy because we’ve been storing it up,” said senior Morgan Cripe, a trombone player for TUWE. “The pieces we are performing are high energy, so bring your energy because we will be bringing ours.”

This is the second year that the Wind Ensemble has been directed by Christopher Bade, professor of music. Bade emphasized the idea that although each student is talented in their own right, there is a certain magic that happens when the Wind Ensemble plays together as the sum of many parts.

“Our Wind Ensemble concert is a joyful celebration of heartfelt gratitude for community music-making,” Bade said. “The audience should be ready for spirited, expressive playing in a wonderful acoustic space that is warm and intimate.”

Rehearsals for “March On!” began in February as they practiced “Men of Ohio,” “When the Morning Stars Sang,” “Brighton Beach,” “Amazing Grace,” “Valdres,” “Variants on a Medieval Tune,” “On a Hymnsong of Philip Bliss” and “Free Lance March.”

According to Bade, “On a Hymnsong of Philip Bliss” and “Amazing Grace” are the best loved works by the TUWE students. No matter the selection, the students are grateful to be a part of something that goes beyond the music itself.

“I have gotten to know lots of people and form friendships that never would have happened if I hadn’t joined,” Cripe said. “Dr. Bade has also been a big part of my Taylor experience. His love for music is admirable and he has helped me become more confident in my playing and I now have a greater understanding of how my ability to play brings glory to our Lord.”

Nina Gillespie is a freshman clarinet player for the Wind Ensemble, and she too has nothing but good things to say about her experience.

“I love being in the wind ensemble because I love making music with my friends,” Gillespie said. “It is special because we are all seeking to glorify God through making music together.”

The pandemic has added an extra level of difficulty to practices and concerts for the Wind Ensemble. The students get their temperatures taken before every rehearsal and they sit distanced in class. In regard to the concert, everyone was socially distanced on stage and the full ensemble performed all together for the first time this year.

“We are grateful and blessed to have had two semesters of in-person rehearsals, although the COVID health protocols have certainly been challenging,” Bade said. “We have had to rehearse in unusual set-ups for proper distancing and we have not yet had the full ensemble rehearse together until the night of the concert.”

Above all else, the Wind Ensemble’s goal is to glorify God with their music by showcasing the gifts that God has given them.

“Hopefully, the concert will move people to a sense of beauty and the realization that all of our music-making is a joyful noise unto the Lord,” Bade said. “We reflect on these events as musical offerings and invite all of the Taylor community to join us in glorifying God through the gifts and talents and dedication of his people.” 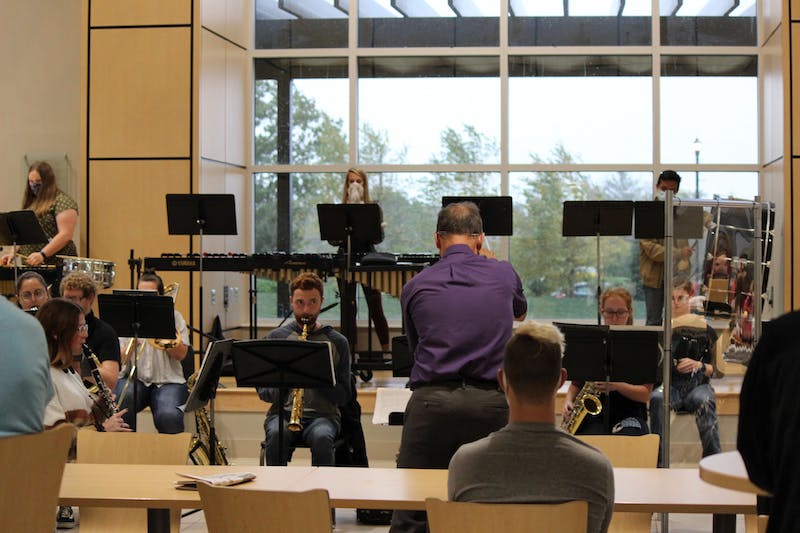 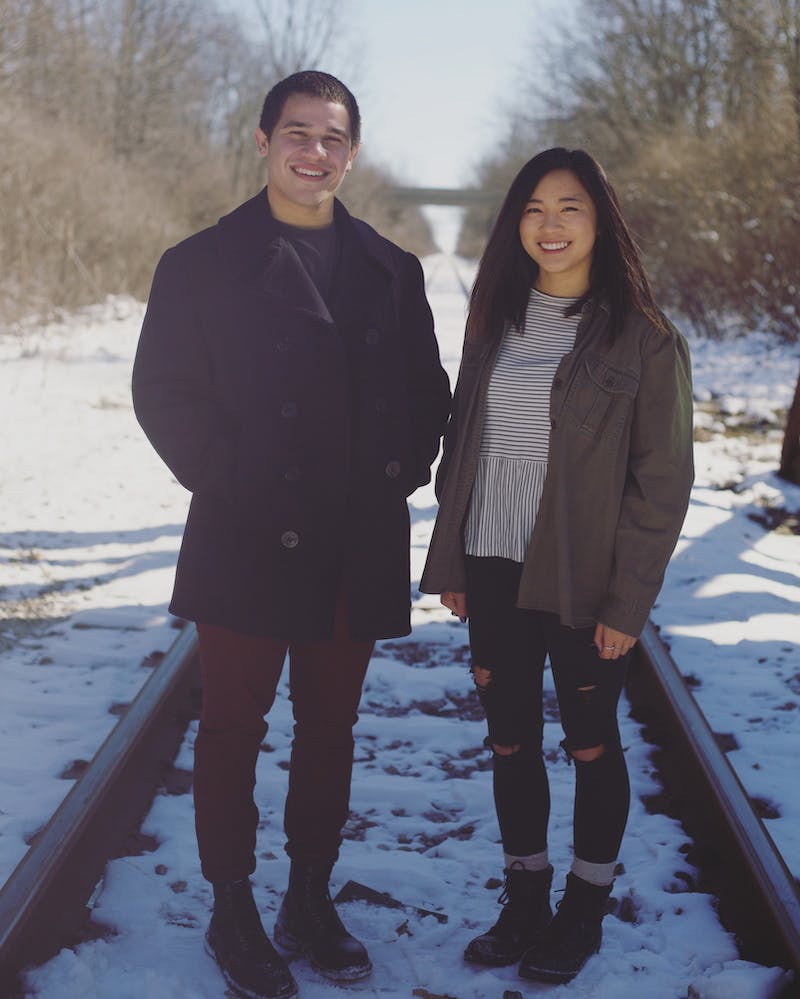