Update on the progress

By Payne Moses
A rendering of the future facility upgrades

Fall 2019 plans were put in place for renovations of two Taylor athletic facilities: the football locker room in the field house and the athletic weight room in east Odle Arena.

Now, spring 2021 has arrived, and the Taylor advancement and athletic department are collaborating with the Taylor University Board of Trustees to turn the plans into a reality. Equipment, space and aesthetic are all equal pieces of these projects.

The updated field house and upgraded equipment would only benefit the football program. Conversely, east Odle’s weight room, otherwise known as The Well, is accessible by all Taylor students and faculty.

Director of Athletics Kyle Gould noted what role The Well currently serves, and his goal for its future.

“It’s a space that services all of our teams, from our big football players to our smaller cross-country runners and everyone in between,” Gould said. “That’s the focus then to just alleviate stress on The Well which can get really packed.”

According to Special Assistant to the President, Ron Sutherland, and Gould, the two projects will not require additional building construction. Instead, the agreed upon goal is to be better stewards of what space already exists.

“The work the architects have done is incredible,” Gould said. “It still meets the needs of football as well as the athletic weight room. So, we’re really excited about it. This isn’t like a band-aid.”        Vice President of Student Development Skip Trudeau, Gould and Sutherland all first met with architects last summer. However, everything in this undertaking goes through the trustees.

“Right now, we’re in phase one, still gathering pricing estimates for this particular phase,” Sutherland said. “The board would still have to approve whatever the final design is. So, we’re still in (the) concept phase.”

Though still in phase one, Sutherland estimates they are 80% through the schematic design. He said his team is working with the Board of Trustees to either come to a final resolution at their next meeting or the one following. A decision will be made in May regardless of  exact date.

With exact specification and blueprints not set in stone, pricing is far from definite. Gould assessed being stewards of current space could turn, for example, a $14 million project into $5 million.

Once the schematics are approved by the Board of Trustees, Sutherland said the entire operation will enter a hibernation period until the financial matters are settled. In this particular case, the period is dependent on outside contribution.

“This will be 100% donor driven,” Gould said. “There’s obviously no tuition dollars or anything like [that] would go to these projects. It’s all donor driven.”

Timetables are fluid, yet the long-anticipated athletic restoration has been confirmed as becoming actuality.

“What we’re wanting to do is make sure we get the program design right,” Sutherland said. “Get the pricing to make sure that we’re being the best stewards we can.” 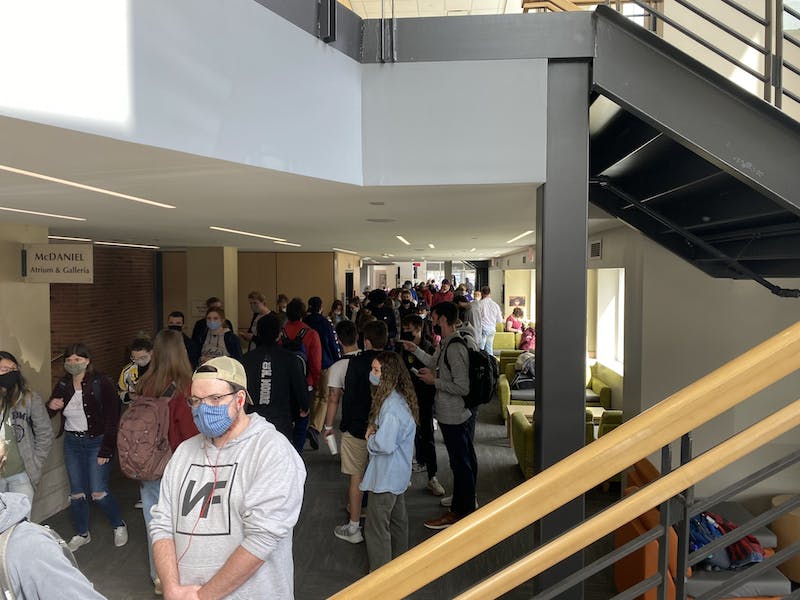 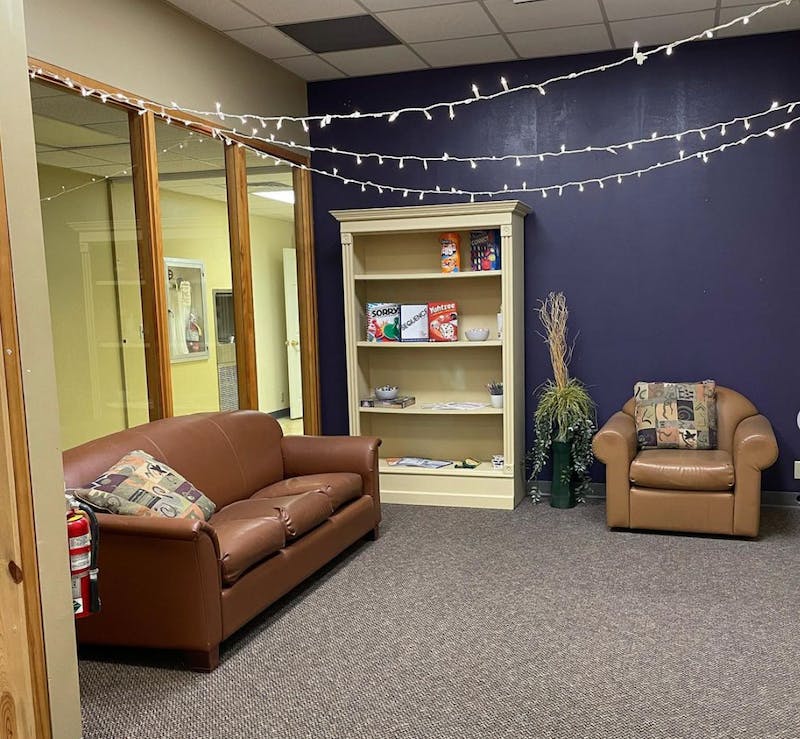