Bounces back from rough stretch

The Taylor softball team swept Union College in a 2-game series last week, traveling to Kentucky for a 9-2 and 5-2 win on Wednesday with exquisite pitching performances from junior Maddi Evans and senior Lauren Kanai.

Taylor found a way to regain their confidence and win this series after a previous 11-5 loss in 5 innings to the University of the Cumberlands. They played good defense, had great pitching, as well as hitting. In game two of the series, the Trojans had 12 hits.

Evans had a no-hitter through 4 innings in the first game and allowed only two runs total. Union scored their runs in the last three innings, but it was not enough to top TU’s five runs. Four different Trojans had an RBI, including senior Kristin Mihalic.

Kanai threw 5.1 innings in the second game, and only allowed two runs in the 9-2 win. Junior Cassy Lewis closed it out for the Trojans.

Evans exchanged her glove for a bat and brought home two runs in the second game, including a homerun.

“The team felt back on track. It seemed like we figured out how we wanted to play” said Mihalic. She prefaced that the previous weekend before this series was rough all around. The team lost both contests in that series.

Mihalic, who dealt with injuries last year and did not get a chance to play last season, has been on a tear to start this year. She leads the team in batting average, onbase percentage, slugging percentage, home runs and RBI. She’s also drawn eight walks on the young season.

Though sad that last season was cut short, she took positives away from it.

“When talking to the athletic trainer, we did not know if I was ready to play that season,” Mihalic said. “Through the cancellation, I used that off-time to grow more and bounce back”.

Bounce back she did. She has started and played in all 12 games so far.

Before the losses last weekend, the team had a successful trip over J-Term, where they started the year 6-2 and knocked off No. 17 College of Idaho twice.

“We have the potential to beat some really good teams this year” said head coach Erin Bellinger.

The team has an 8-4 record, coming off an 11-3 performance in a shortened season last year.

As COVID-19 hit hard last year, Bellinger told her players to “play every game like it’s their last. No one really knows what will happen. Leave it all out on the field and give it everything you’ve got”.

The strong start to this season, coupled with last season’s performance has put the Trojans in the “receiving votes” category in the NAIA Top 25.

“I felt like I was starting to get a hang of things last year. The team started to mesh at the right time, and we were feeling good” said senior Kara Tucker. “We started really well last year, and we want to continue that same winning aspect this year.”

Tucker, an infielder, has started all 12 games this season.

The softball team is still continuing to play high-level competition. They have been competing with top 25 teams. Since last year, they have been having success against top 25 teams. Whether it’s out of state or in-state, Bellinger believes that playing these types of programs is a great experience for the Lady Trojans.

Bellinger has made it clear that she wants her team to get through conference and advance to nationals. The Trojans have not won the conference since 2014. From that point, the team has been in the top three, but haven’t finished first since. With how the season is rolling right now, It seems like the Trojans should have confidence. 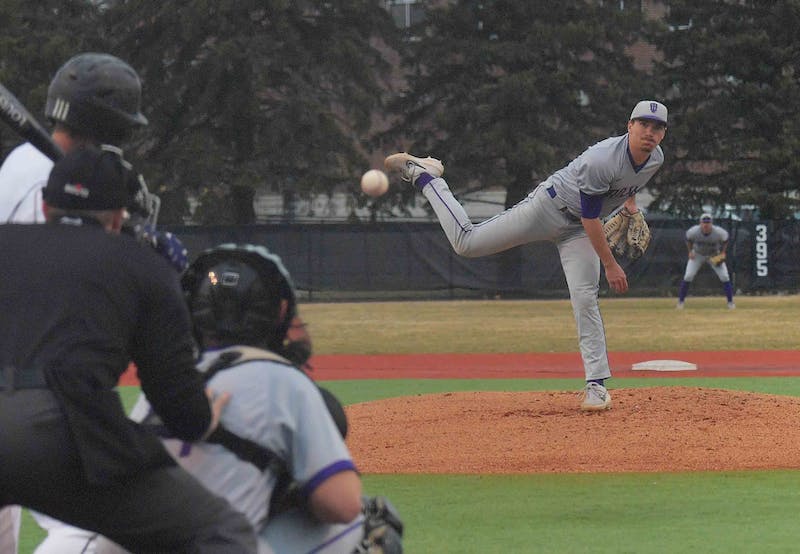 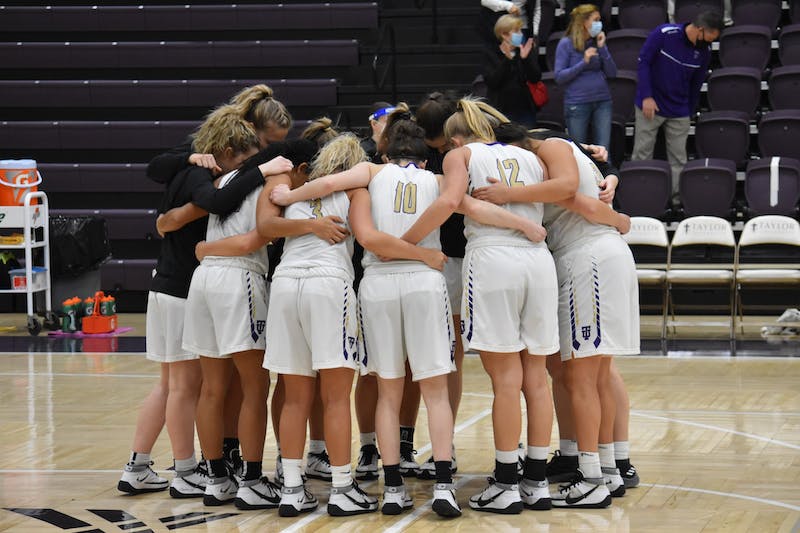