Beach party in the middle of a snowy winter? How bizarre! After learning to combat the struggles of COVID-19 through last fall as they organized MyGen, Student Activities Council (SAC) prepares to host a “Beach Boys” themed Nostalgia Night.

With rising COVID numbers in January, both on campus and in Grant County, there was a bit of questionability on the look of this year’s event. In the initial preparations for the event, the team members of SAC feared that Nostalgia Night would be forced to look much different.

“We thought that it would look a lot differently because Grant County was in the red in January, but we were cleared to orange,” said SAC president, senior Rebecca Wright. “But we are allowed to have events with 25% capacity which basically allows us to do the same thing we did for MyGen, which is really awesome.”

When discussing the format of two shows, Wright discusses the benefits of having two smaller-audience shows in comparison to the one larger show.

“The performers really enjoyed having two shows,” said Wright. “They had two opportunities to show their performance if something went wrong. But also, I think it was kind of fun for audience members to have the two shows.”

Wright said the team feels fairly prepared about how to meet the requirements and guidelines to keep students safe. She also explained that the event, thus far, hasn’t been too stressful due to their knowledge on past events, as well as the frequency of returning performers being eager to audition again this year. The team, as well as those auditioning, have avoided a great deal of conflicts, paving the way to success in their preparation process. The only roadblock that those auditioning had to face was a struggle to reserve a practice room.

Moving into the discussion about the team’s excitement for the event, Wright outlines her favorite part of the process: the auditions.

“Auditions are so fun,” said Wright. “I love listening to auditions even though they are time consuming.” Wright describes the night as enjoyable as the team bond over a late night of listening to great auditions and deciding the set list of the event.

The team is also excited to share their theme with the audience. This year, the event’s theme is “Beach Boys,” giving a beach vibe. The team held a photo shoot, decking themselves out with the best beach gear and posing with an old car. In the midst of one of the heaviest winters with snow, the theme serves as a perfect paradox of the weather by highlighting summer fun.

When describing the unique nature of events like Nostalgia Night, Wright highlights how the event gives a voice to a diverse group of students, allowing peers to be better connected with each other.

“Like just coming to see what is in store from the people you sit by or go to class with, those moments are so fun,” said Wright. “[I love] the surprising and exciting part of getting to see it and knowing the people who are performing.”

Wright concludes with a word to the audience on why they are needed at the event.

“This event is super fun, and it’s super fun to put on, but it’s only fun when the audience is there,” said Wright.

Nostalgia Night will take place on Feb. 27 in Rediger Chapel. For more information on the event, you can check out the SAC instagram, @sac_tso.

A Silent Night twist to MyGen 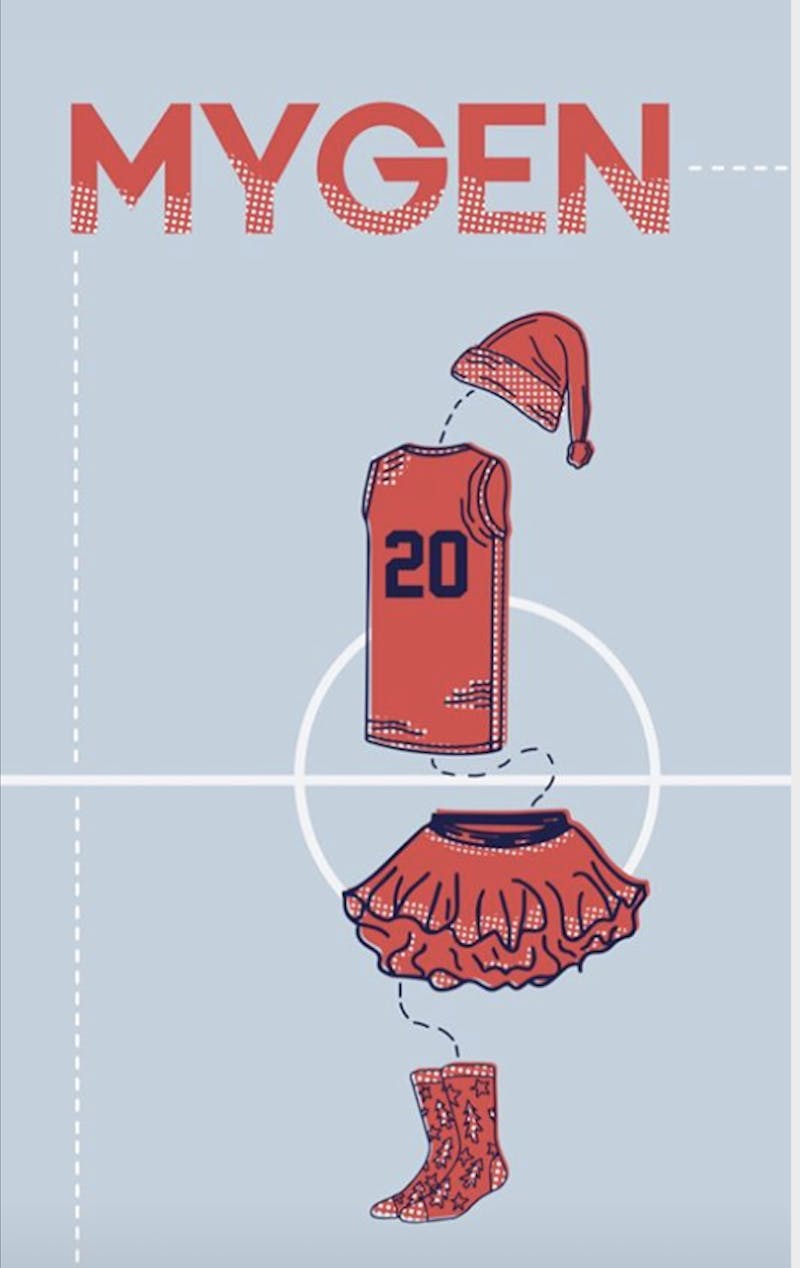 A Silent Night twist to MyGen