When the Dome is Home

The inside scoop on life in the Dome

By Kay Rideout
The “survival wall” in the Dome showcases the handprints of those who spent time in Taylor’s temporary isolation center.

Taylor University’s old bookstore and temporary isolation center, affectionately nicknamed “The Dome,” has been described as all of the above.

According to sophomore Ellie Campbell, the first thing newcomers notice about the dome is its confusing set-up.

“There’s no signage that tells you where to go,” Campbell said. “I walked into a kitchen and I was confused, so I opened a door and ended up in the boy’s room.”

Most students entering the dome for the first time walk in through the loading bay and find themselves, like Campbell, in the kitchen. From there, they have access to one of two separate bedrooms — nicknamed “barracks” because of their strict set-up. Additionally, the large circular area under the dome-shaped ceiling acts as the central living space and popular co-ed hang-out zone.

In the past few months, this co-ed room has seen countless workout and homework sessions, games, movie nights, pizza parties and sick students doing their best to make an unfortunate situation livable.

“The second day I was in there, we all played four-square and were listening to music,” Campbell said. “It was with people I’d never met before, but we all introduced ourselves and I was having a genuinely good time.”

The communal feel of dome life inspired junior Jordan Nichols to give himself the title of “dome PA” during his brief stay in Taylor’s makeshift isolation center. As the dome PA, Nichols took it upon himself to design “wing gear” for the community of individuals who have experienced Dome life sometime during the past few months.

“(The shirts) say ‘first dome’ on the front, and on the back they say ‘Home is where the dome is,’” Nichols said. “We’re not making any money off of them — just like wing gear. But you have to have been in the dome in order to buy a shirt.”

Nevertheless, despite the communal fun fostered in the dome, Nichols acknowledges that most of his days in the Dome were simply spent “existing.” Sophomore Adeline Gonzalez echoed this idea, noting that most of the fun had in the Dome was tainted by the reality of COVID-19.

“It seems like fun and everyone here is pretty chill,” Gonzalez said. “But mostly people are sick.”

No one can taste the goodies provided by Taylor’s parent committees, and four-square players find themselves out of breath very quickly. Interactions with anyone outside of the dome are limited —– including with staff. Symptoms from person to person vary, but everyone in the dome experiences some form of COVID — including the physical implications that go along with that.

Good or bad, dome life is certainly memorable, and most are glad to have had the experience.

“Who can say that they lived in an isolation dome on a campus, with a bat and twenty other people who are COVID-positive for a week,” Campbell said. “There were really good things about it and there were also really bad things about it. It was just such a unique experience.”

Although staff members rarely interact with students living in the dome, the COVID hotline works with individuals living in the temporary isolation center to meet their needs. Dome life has improved significantly in the past few months, with exercise equipment and other furniture being added as requested.

“You can text the hotline if you need stuff, and they’ll work with you pretty well,” Nichols said. “They take care of you.”

And when a student eventually leaves the dome? They take part in one final dome tradition: adding their handprint to a “survival wall” showcasing the initials and painted handprints of other students who have “survived the dome.” 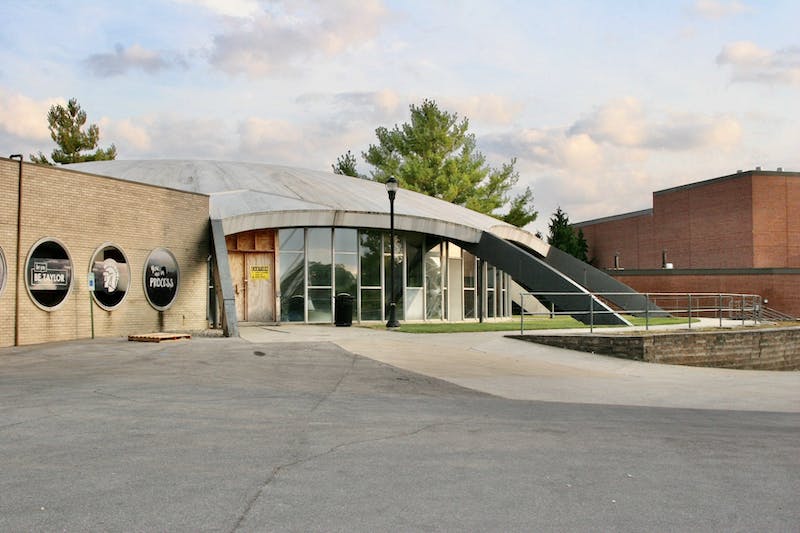 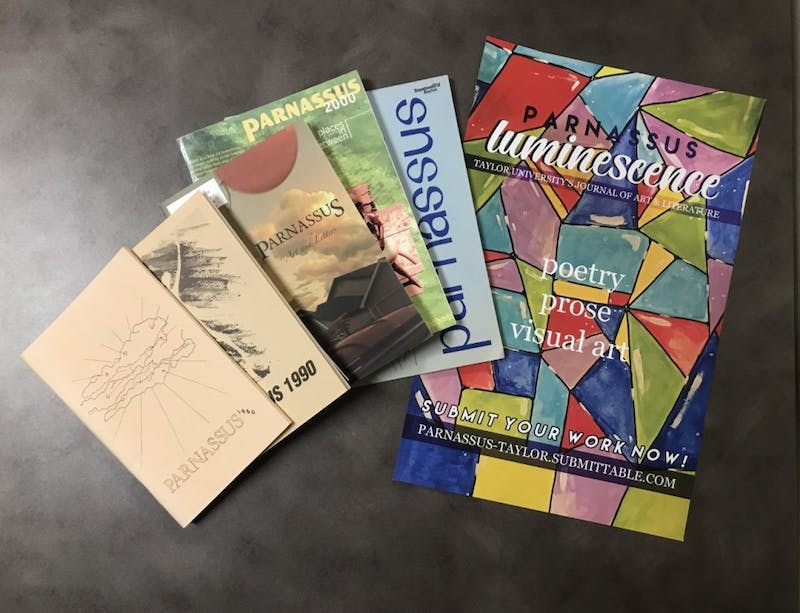