A former professor of kinesiology at Taylor University was recently arrested in connection with charges of child exploitation and possession of child pornography.

Marsee stands accused of having “committed sexual acts with a then 12- to 13-year-old boy” in 2002, the Indiana State Police wrote in its statement. The investigation of the former professor also found evidence of child pornography possession in 2016. Marsee also allegedly uploaded photos containing child pornography to a webchat in 2016.

“I write to you with an important update to a situation about which we reported last month regarding a former Taylor employee,” Cunningham wrote. “The arrest follows an investigation that began last fall, which initially focused on allegations of sexual abuse.”

ISP informed the Taylor administration that no victims of abuse were students at Taylor University.

Jeff Wallace, chief law enforcement officer at Taylor, wrote in an email Jan. 17 that further details were not currently available, as the ISP investigation had yet to be closed.

“Please join me in continuing to pray for the victims and all those who have been affected by this situation,” Cunningham added in her email. “Please also pray for the local community and for our campus community to be comforted and restored by the Holy Spirit.” 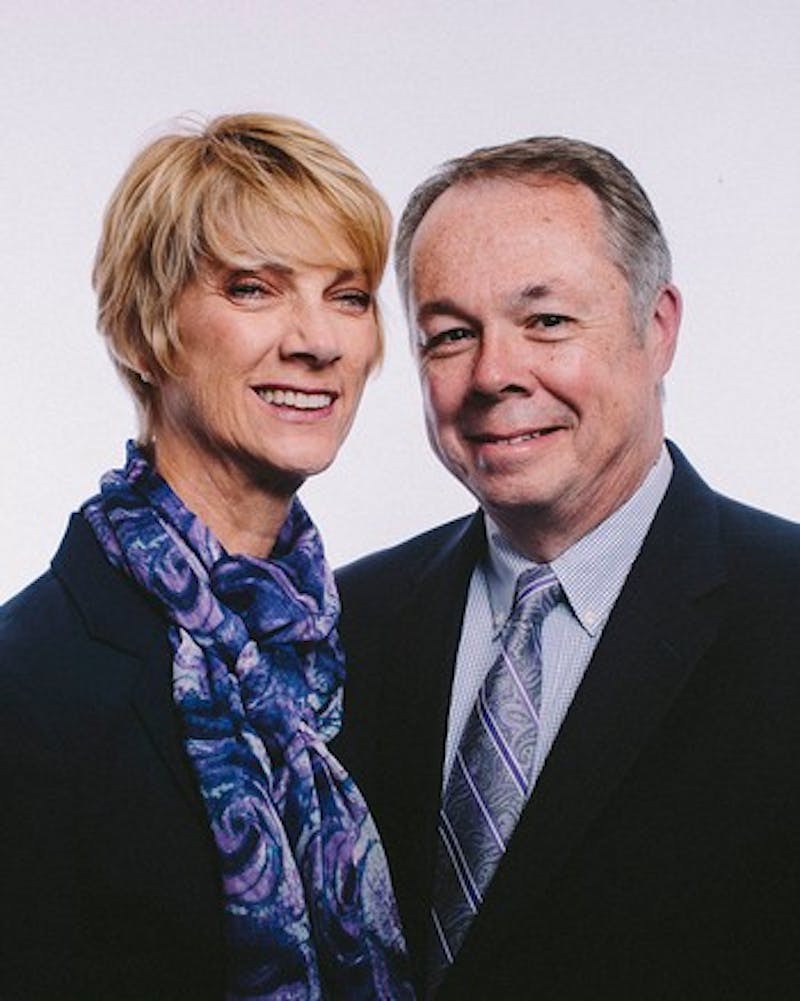 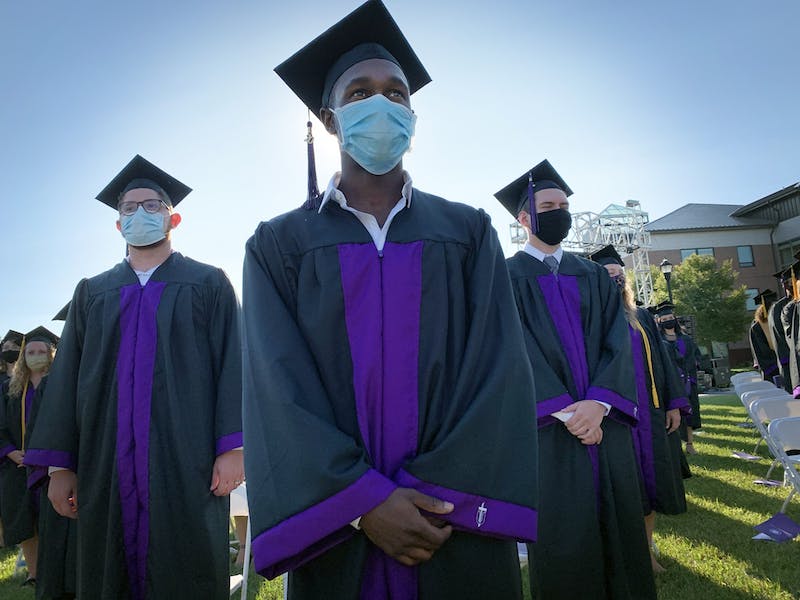