Christmas dinner and candlelight chapel details to be determined

Silent Nights past have been rowdy and packed with people.

An email from Interim President Paige Cunningham announced the cancelation on Tuesday afternoon, citing the rising number of positive cases of COVID-19 in Grant County and Indiana as the primary reason for the decision.

“Although the Taylor campus has been blessed with a low incidence of Covid-19 cases, we must remain vigilant,” Cunningham said in the email. “College students, who may not even know they have COVID, are deemed by some health authorities to be primary vectors contributing to the current widespread surge in cases.”

Moore was also involved in the initial decision in late October to move forward with a COVID-19-conscious Silent Night celebration, which would have been for masked and socially distanced students only, on top of several other precautions.

“A little over three weeks ago, we made a proposal for how we would do (Silent Night) and (Moore) is who we proposed it to,” Vice President of Student Development Skip Trudeau said. “He was very excited and at that point gave it his unreserved support, because Indiana’s numbers were in a way different place.”

Trudeau said that while he is very disappointed the tradition will not take place this year, allowing Silent Night to take place with the current numbers would not be worth the risk.

There was some speculation that the cancellation was due to pressure from a portion of the student body that responded negatively; however Kyle Gould, the athletic director, says this is not the case.

“Of course some people didn’t agree with the decision, but the feedback was much more positive than negative, highlighted by the 1,000 student tickets distributed within 40 minutes of putting them online and many other students contacting us looking to be put on a waiting list,” Gould.

The next Christmas traditions to be evaluated will be the annual Christmas dinner at the Hodson Dining Commons and the candlelight chapel.

Dining Services Director Nate Haugh said the Christmas Dinner is set to take place on Nov. 23rd. Three time slot options were available to sign up for, and students will not be restricted to sign up in floor or chapel groups for the event.

While not all details have been finalized, Haugh said he wants to make the night as fun and safe as possible.

“Instead of having a Thanksgiving meal the week before all the students go home to have the same type of food with their families, we wanted to do something we thought the students would enjoy more,” Haugh said. “The Christmas dinner is always a big night and we didn’t want that to go away… we’re adding something new by having raffles throughout the night for Christmas gifts.”

As of Wednesday, Nov. 11, the details for Taylor’s candlelight chapel are still to be determined.

The Christmas-themed chapel, which ends with each student holding a lit candle while singing Silent Night, is usually attended by the entire Taylor community. This presents a challenge as chapels have previously been split into rotations by residence hall.

“We have had numerous discussions about how to finish the semester well, but all of those have been dependent upon other factors,” Cavanagh said. “This is definitely a ‘we don’t know yet, stay tuned,’ kind of situation.”

The new Indiana executive order limits crowd sizes to 50 people in Grant County and other counties with similar COVID-19 numbers, but religious gatherings are exempt according to The Hill newspaper.

As the semester draws to a close, Trudeau said he is encouraged that Taylor has been able to accomplish all that it has in spite of COVID-19. He said he knows of some Christian colleges that have had little to no programming and no chapels this year, and he is thankful that the Taylor community has still been able to keep some sense of normalcy compared to other similar universities.

“It’s been a long, hard pull, and (campus life) is not how it has been, but in light of all these factors it’s been a pretty good semester,” Trudeau said. “We did it. I’ve been very impressed with how we’ve been able to do this.” 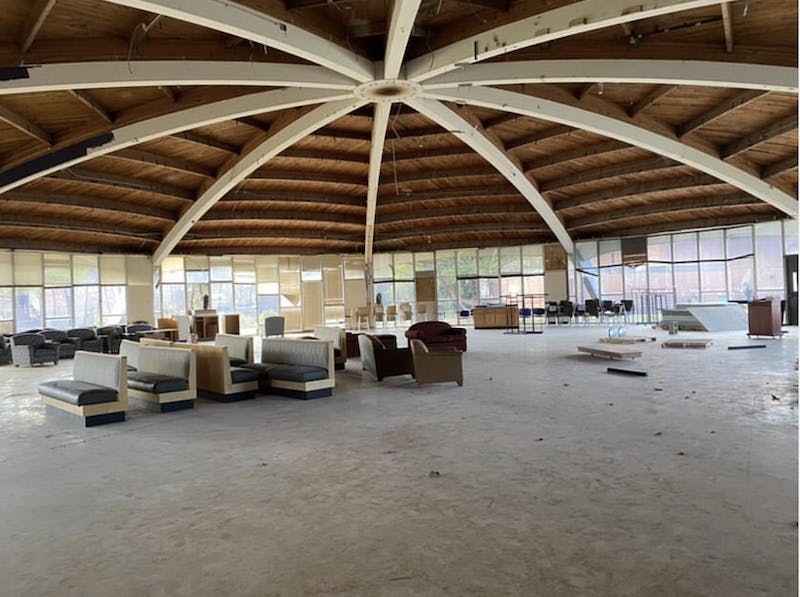 Nothing is absolute for next semester 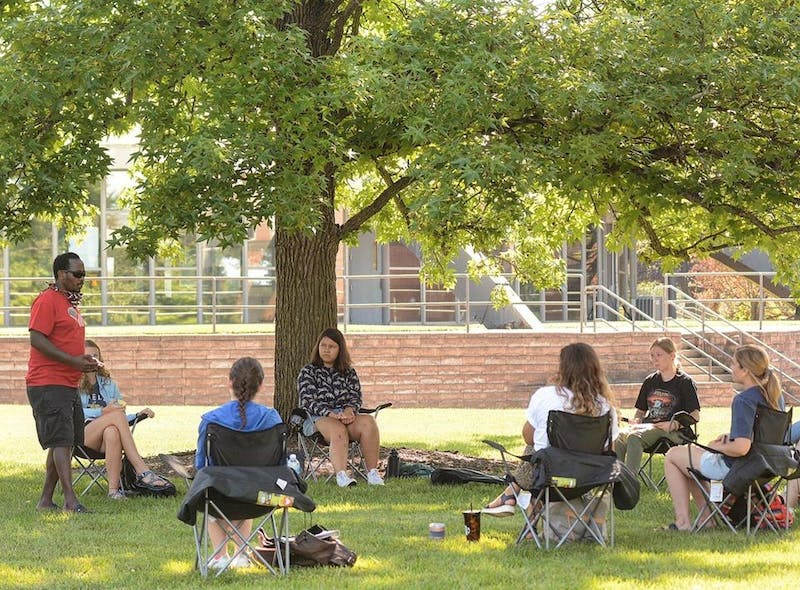 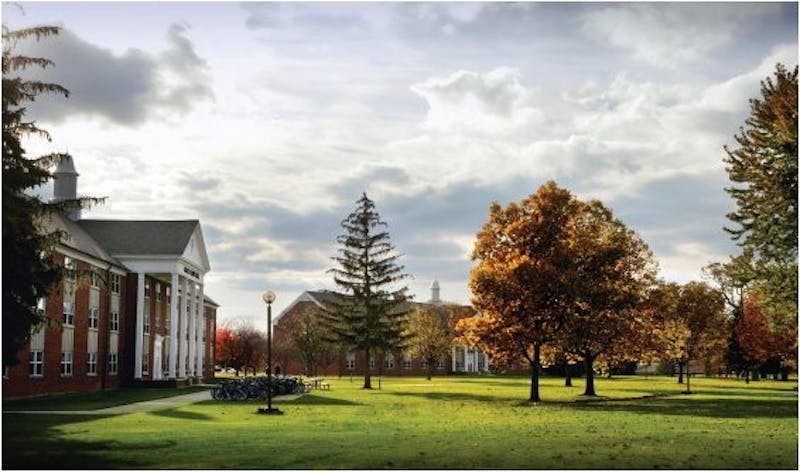