By Lucas Bertsche
Disney+ released the live remake of ‘Mulan’ on Sept. 4. (Photo provided from Observer.)

The film retells the classic story of a Chinese girl who disguises herself as a man in order to take her elderly father’s place in the army. All the while, she searches for her identity and battles to bring honor to her family.

Let me preface this by saying I was actually excited to watch this movie.

First, I love Chinese epics like ‘Crouching Tiger,’ ‘Hidden Dragon’ and ‘Hero’; anything with swords really. Second, I had never seen the original animated ‘Mulan,’ so I was curious to watch one of these Disney live-action remakes without any preconceived notions or nostalgia goggles. Sadly, I was let down.

On a scale of ‘Cinderella,’ a charming and inspired retelling, to ‘The Lion King,’ a soulless carbon copy, I’d say this falls somewhere in the middle.

It’s a perfectly watchable movie. There were some OK action scenes, a fun training montage and good moments of levity with Mulan trying to hide her identity. I liked Yifei Liu in the lead role, and Tzi Ma was a standout as her father. Donnie Yen was good too, although his incredible martial arts skills were completely wasted. The movie also has some beautiful shots showcasing the vast landscapes and colorful costumes.

After watching this version, I figured I better go back and watch the original. I hate to compare the two movies, but considering this is a complete cash grab remake, I feel it’s fair. Now, having seen both, I must say the animated version is better in every way.

I do respect that this new version tried to take things in a different direction by cutting the songs and the talking dragon. However, what I don’t understand is why they decided to add other magical elements to the story instead of committing to the more grounded take it seemed like the filmmakers were going for.

They needlessly made one of the villains a shape-shifting sorceress, gave Mulan mystical chi powers and added a phoenix that appears randomly throughout the film.

Beyond taking away from the realism, giving Mulan magic hurts the empowerment message. Mulan is only special because she was born with her chi powers, which save her life on multiple occasions—that’s not as inspiring as a normal girl relying only on courage and determination to save the country that is so prejudiced against her.

There’s a lot of other problems too. For one, the editing is atrocious. There are a couple scenes where it felt like large chunks were cut out. At the same time, the movie is almost 30 minutes longer than the original, but it doesn’t add anything to justify that increased runtime.

The villains are pretty boring too, and their storylines are incredibly predictable. In the original, Shan-Yu certainly wasn’t the deepest character, but he was a terrifying villain and actually felt like a real threat.

Honestly, I think most of these problems can be pinned on director Niki Caro. The movie just feels so vanilla, and it’s the director's job to add energy to a film. The pacing drags, many of the performances are wooden and the action is depressingly bland. I will say Disney deserves some of the blame too for continuing to churn out these pointless remakes.

Overall, I would strongly advise against paying the extra $29.99 on Disney+ to watch ‘Mulan.’ Disney has announced it will be free on the streaming platform starting Dec. 4. Also, definitely check out the animated original. It’s one of the best classic Disney movies, and it’s leaps and bounds better than this 2020 remake. 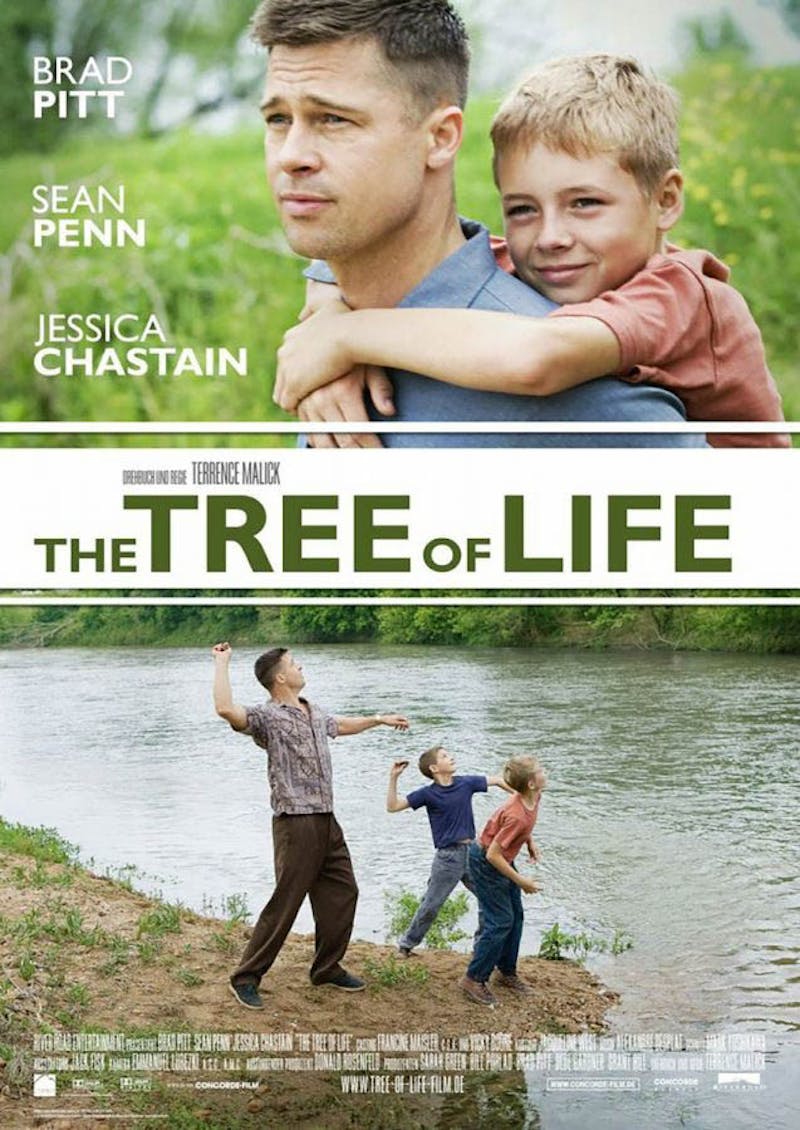