Sales. Influence. Success. Kanye West hits every mark that makes somebody one of the greatest artists of all time.

Kanye West is unarguably the definition of a successful artist. He rocketed his way onto the music mainstream back in 2004 with his debut album, ‘The College Dropout,’ and has maintained relevance on the music scene and beyond ever since. Whether it is his braggadocious attitude, his crazy antics, or just his seeming inability to fail, people always find a reason to hate on him or knock him. However, all of the knocks people have against him are never rooted in his lack of artistic ability.

Denying Kanye’s artistic genius is simply ignorant, and today I am going to try to enlighten you, the reader, on why the title for greatest artist of the 21st century goes to the one and only Mr. West.

The reason why Kanye is the greatest artist of this century is because of how well he checks the boxes of what it takes to be a great artist. Like I said in the opening, there are three things that make an artist great: sales, influence, and success. While he may not be the best artist for some of the categories, even though he is for one of them, his total scores across the board are the reason that he is a cut above the rest of the field.

First, Kanye is a great artist because of his ability to sell records. According to the Recording Industry Association of America, Kanye has seven platinum albums, six of which are solo albums. He has sold 21 million albums and has amassed over 100 million digital downloads. He may not sell as much as other artists, such as Eminem or Drake, but Kanye definitely moves enough units to check off sales part of the greatness. Not to mention, this is the least important part of the greatness criteria.

In addition to being able to sell albums, Kanye makes music that has had incredible influence. Many current rap artists cite Kanye as a major influence on their music. One album of his that was particularly influential was his 2008 album ‘808s and Heartbreak.’

“‘808s’ made sullen solitude fashionable again,” writes Jayson Greene of Pitchfork Magazine. “Most male R&B stars want to be taken seriously as a misunderstood anti-hero now, and in this they are reenacting the public breakdown that West staged without a net.”

At his most vulnerable, Kanye made his most influential album. This album opened up the floodgates of what now saturates the rap music scene: the usage of autotune and the creation of emo rap. Kanye made it cool for rap and R&B artists to be open and emotional on their records.

Beyond just ‘808s and Heartbreak,’ Kanye is a mentor to some of the biggest artists not only in rap but in all of music. Drake, Travis Scott, and Pusha T are only a few of the artists who have discussed how he has had a great influence on their music. Chance the Rapper, who won 3 Grammys off of his gospel-infused rap album ‘Coloring Book,’ called Kanye one of his biggest influences. Kanye is known for having gospel influences on his albums all throughout his career.

“Kanye West is one of my biggest influences,” Chance said. “He’s up there with Michael Jackson in my world.”

Finally, the most important aspect of what makes an artist great is their critical success. It doesn’t matter how many sales an artist has; they won’t ever have any legacy or influence if they don’t make good music. The good thing about Kanye West is he does exactly that.

Whether you choose to look at awards or critical ratings as a measure of how good an artist is, Kanye more than checks both of those boxes off. He has 21 Grammys to his name. According to Pitchfork album ratings, Kanye West averages a score of 8.4/10 on his albums. This is already an impressive number, but even more impressive when you consider that he has maintained this number while having eleven albums to his name.

There are plenty of articles out on the internet that talk about ‘My Beautiful Dark Twisted Fantasy’ being the best rap album of all time and even the best overall album of this century. This alone should speak to Kanye’s greatness, but it is also those other albums that cause him to be the critically best artist of this century. It is those other five albums that also made the “500 Greatest Albums of All Time” list that help separate him from the rest. Not to mention, Kanye has never had a critically bad album. No album by him has scored lower than a 7.0/10 on the Pitchfork rating scale.

The genius and talent of Kanye West is undeniable, regardless of whether or not people like him. He checks off every box and is the best artist of this century and one of the best of all time. Kanye West defines greatness in his music, and he has done more than enough to earn the title of “Greatest Artist of This Century”. Nobody else really comes close. 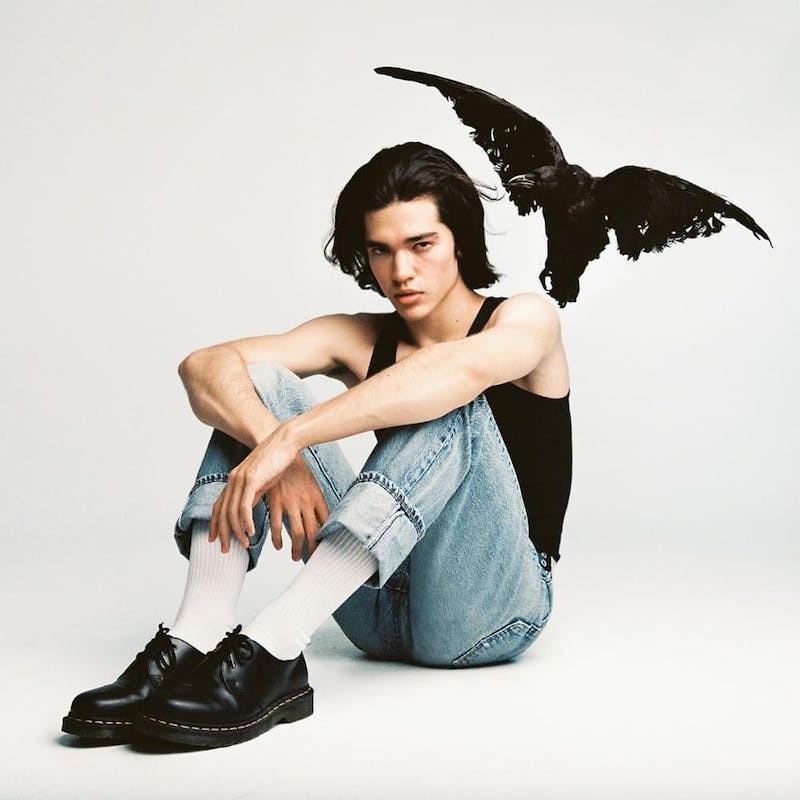 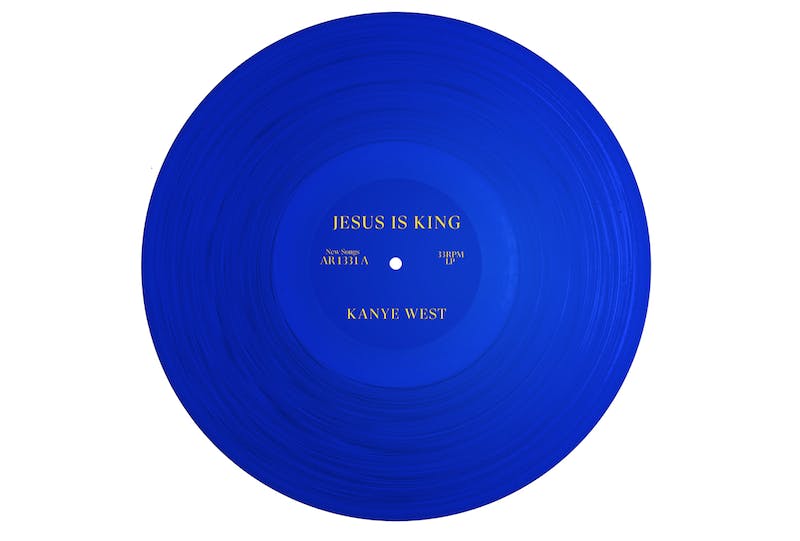