This article is one in a multipart series, stay tuned for the second article in the Echo’s 10/19 edition detailing more major alterations to the universities policy on Title IX -- Editors

Many questions and misconceptions surround Title IX, a policy that protects students against sexual harassment.

Introduced at freshman orientation, Title IX is an integral part of Taylor, yet confusion about the specific rules and definitions that make up the official policy as a whole remain.

Dean of Students Jesse Brown said that he thinks students are curious about Title IX and want to know more information, but do not know how to approach the topic.

According to the U.S Department of Education, Title IX is a part of the 1972 Education Amendment, which prohibits discrimination on the basis of sex which can include sexual harassment or sexual violence such as rape, sexual assault, sexual battery and sexual coercion.

The foundation of the Title IX policy on campus is consent.

The language of Taylor policy is clear that consent is an active idea that must be ongoing and has the ability to be revoked at any time by either person involved.

All public and private elementary and secondary schools, school districts, colleges and universities receiving any federal funds must adhere to the rules of Title IX, in accordance with the U.S Department of Education.

On May 6, Secretary of Education Betsy DeVos released newly revised regulations for Title IX procedures. By Aug. 14, all schools receiving financial aid from the government had to amend their Title IX statement, in order to continue to receive support.

As a part of this revision, Taylor made alterations to some of the language in the definitions of prohibited behavior.

One of the most notable differences is within the definition for sexual harassment.

Sexual harassment must meet one of the two categories, as written in Taylor University’s Policy Prohibiting Sexual Harassment.

Employees of Taylor University are prohibited to participate in unwelcome sexual activity that includes: conditioning, seeking  aid, or benefit from an individual student.

The first definition only applies to employees at Taylor, not students and the language has not changed significantly.

However in the second definition there has been a one word amendment, the difference between and “and” “or.”

The original statement read, “Unwelcome conduct determined by a reasonable person to be so severe, pervasive or objectively offensive that it effectively denied a person equal access to the University’s education program or activity.”

Other definitions that are of key importance to the policy, but did not go through significant content correction include sexual assault.

For a full detailed list of definitions and policies visit https://www.taylor.edu/docs/student-consumer-info/title-ix-policy.pdf or contact Jesse Brown with specific questions.

Next week's article will include an explanation of the new adjudication process that Taylor must abide by. This process includes a live question and answer session between both parties involved. 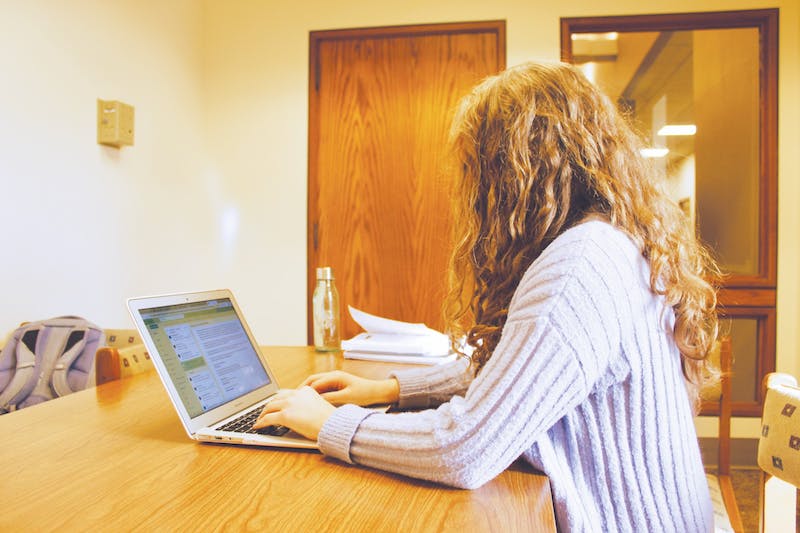