By Elisabeth Nieshalla
Ronald and Diana Brooks have been working at Taylor together for many years.

When mutual friends set them up on a blind date, Ronald and Diana Brooks had no idea that they would one day be looking back on nearly 19 years of marriage. Now, as cashiers at Taylor, the Brooks love being a part of this tight-knit community together.

Both Ron and Diana grew up in the Upland area and remember how different it was during their childhood.

“I used to know everybody in town and every house, but it’s changed a lot through the years,” Diana said.

Ron had a paper route starting at the age of seven. With the same newspaper company, he  enjoyed 20 trips to St. Louis, New Orleans and other areas of the country before the age of 16. On one trip, he recalled fishing in the Gulf of Mexico and catching a fish that was two times his size.

“The managers couldn’t even go to the bars because they had a kid with them,” Ronald said.

However, Ronald was not simply working to make some spending money for the licorice store. At nine years old, he was helping his family pay their electrical bill. His childhood employment at the newspaper prepared him for what he would go on to do later in life as the owner of a carpet business.

“I learned how to sell when I was selling newspapers,” Ronald said.

Prior to coming to Taylor, Diana worked in a factory, a nursing home and at Ball State, and all were jobs she thoroughly enjoyed. She retired from her cashier position at Ball State, and before a full year had passed she was employed again at Taylor.

“I just kept on working,” Diana said with a laugh.

Ronald and Diana’s love story was nearly love at first sight. They met on Feb. 21, 2001 on their first date at a bowling alley in Muncie.

“He was on a bowling team or something, he could bowl, and I’m not a bowler,” Diana said. “I would throw the ball and it’d go out the door.”

He proposed on April 19 of that same year and they were married Dec. 21. Since then, the couple has shared many more special memories, but a serious injury tested their commitment to each other and to God in the early months of their marriage.

One snowy morning, Ronald had gotten up early with Diana to shovel her out of the driveway so she could get to work. When she drove away, a car came driving through the fog and struck Ronald.

Diana tried to call her husband shortly after she left the house to tell him how bad the roads were, but her niece, who was living with them, picked up and told her Ronald had been hit. By the time she got back, the ambulance had already arrived.

“They weren’t even going to let me go down the road ‘cause they had the roads blocked off, and I told them, I said, ‘That’s my husband. —  I need to go through there,’” Diana said.

The first responders told her they were going to take him to the hospital, but that they didn’t know if Ronald would be there when she arrived. Diana wondered what that meant — would he be dead?

Ronald was in bad shape. After a nearly 20-hour surgery, he had two steel rods and a plate in his left arm, and two steel rods in each leg. Worse yet, the mirror of the car had caught his side and his insides were torn out.

“I slept through all of it,” Ronald said with a joking smile.

After waking up from his coma, there was miraculously no brain damage, but the doctors announced that he would likely be bound to a wheelchair for the rest of his life. The newlyweds went out and bought a van with a chair lift to accommodate Ronald’s altered lifestyle. Diana, however, had different ideas about her husband’s future.

“I knew that if he could get up, if he could just once get up, he would walk,” Diana said.

After a year and a half of slow recuperation, Ronald was fully recovered, and he now playfully quips that he can outwalk Diana.

He initially returned to running his carpet business, but the strenuous labor and business responsibilities were difficult to handle post-injury. Diana suggested he check out Taylor as a place to work. She joined him here shortly after.

Ronald has three kids from his previous marriage, and they have blessed him with six grandkids and three great-grandkids. Diana, too, has embraced them as her own and loves the whole family dearly.

“I figure they’re my kids, and that’s what I say about you kids at Taylor here,” Diana said.

The couple enjoys working as cashiers, as they get the opportunity to interact with the students. They recognize the genuine faith in the students here and deeply value the beautiful, Christ-centered community.  Diana has even taken some students out to lunch a few times to engage with them further.

Ronald and Diana invest in more than just their jobs as cashiers at Taylor, and their love for each other and for the Lord flows out to the students. 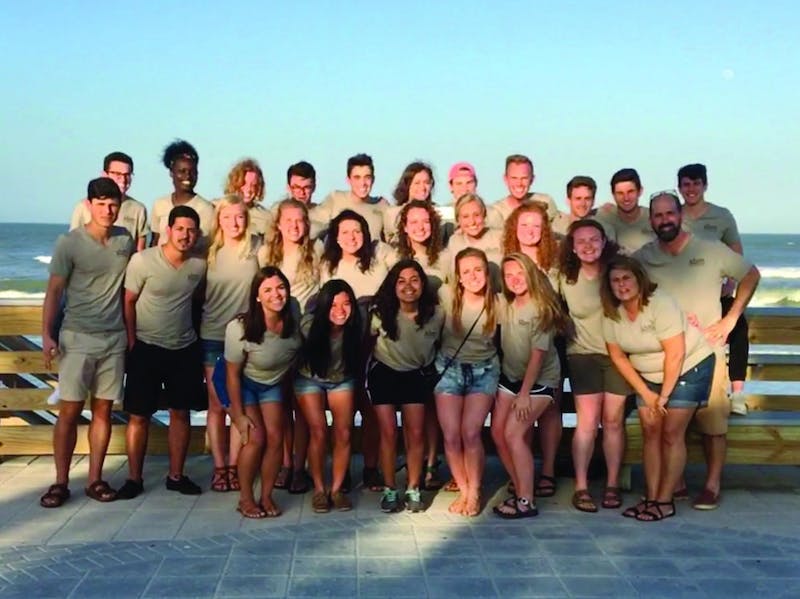 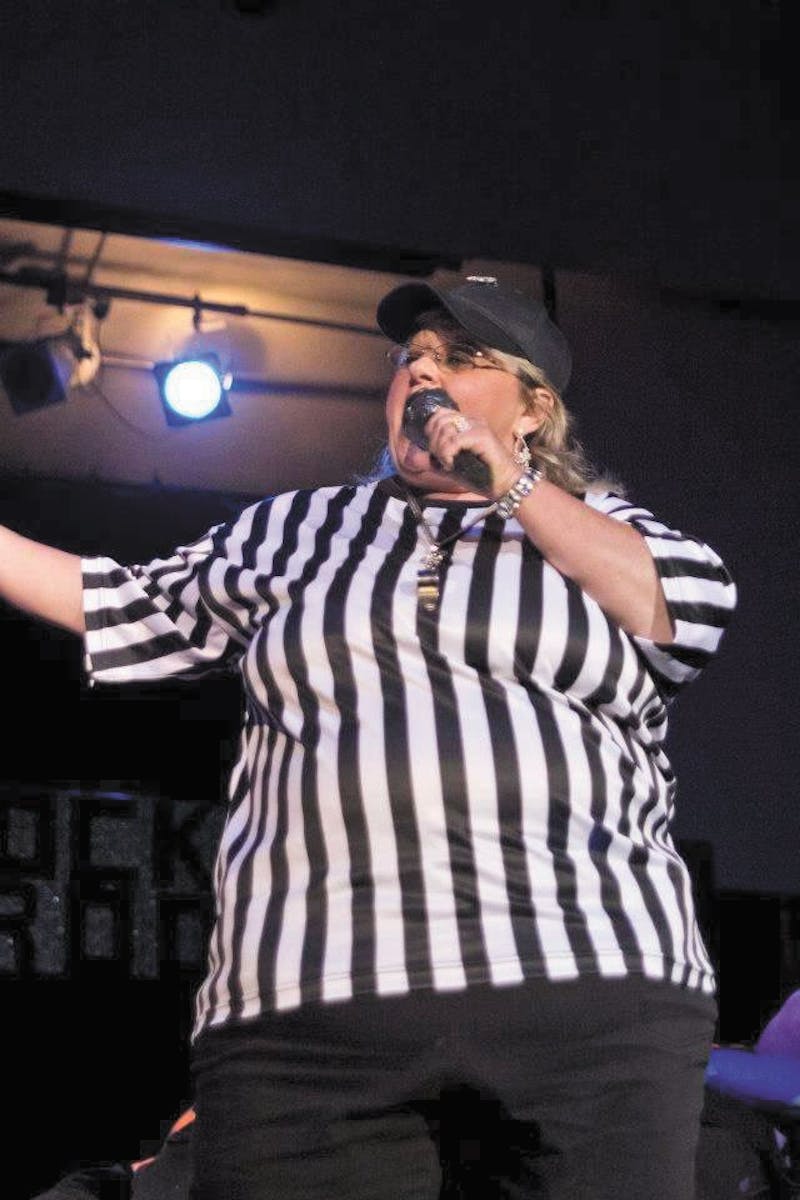