Ellie Tiemens and Ansley Kary are co-editors of The Echo's news section.

That’s how junior Ellie Tiemens and sophomore Ansley Kary would describe their relationship as co-editors for The Echo’s News section.

Both Tiemens and Kary came to Taylor looking for a small, Christian college experience and chose to get involved with The Echo in the first semester of their freshman year.

When Kary first joined The Echo as a staff writer, she was placed in the arts and entertainment section. After just half a semester, however, she asked to be moved to News. When her section editor began looking for a co-editor, Kary stepped up to the plate – only to find herself operating alone when her co-editor stepped down later that year.

Kary agreed to return as a section editor this year, but only on the condition that a new co-editor be found.

“This section is definitely a co-editor position; you can’t do it on your own because news is so fast-paced and changing and you need someone to lean on,” Kary said.

That’s when Tiemens stepped into the picture.

As a professional writing major, Tiemens knew she wanted to get involved in something related to writing and decided to join The Echo as a staff writer for the news section. Tiemens continued in that position until she left Taylor to study abroad in the second semester of her sophomore year. When she returned, she agreed to become a co-editor for the news section.

Kary remembered working alongside Tiemens to co-write a news piece the first semester of her freshman year. Kary had never co-written an article before but found that Tiemens was very supportive and shared the workload “50/50.”

“She emailed everyone, set up some interviews, and I was like, ‘This girl is on top of things,’” Kary said. “First impression: I loved working with Ellie.”

That first impression has only been confirmed over the course of this semester as the two co-editors have learned to appreciate the different skill sets each one brings to the table.

“I’m not good at editing, but Ellie is amazing at it in ways that I’m not, and so I was really thankful that someone could compliment me in that way,” Kary said.

Meanwhile, Kary is able to speak to the more technical side of newswriting and is equipped with a more journalistic background.

“Since I don’t have a journalism background and that’s not in my future as much, Ansley having more of that strong suit has been really great,” Tiemens said.

This year, Tiemens and Kary’s goal for their section is simple: to inform the student body.

Both co-editors feel strongly that Taylor students deserve to be informed and that it is the news section’s responsibility to provide students with the truth about current events on campus and in the world at large.

“We feel like it’s our responsibility to report fairly and unbiasedly,” Kary said. “We’re just trying to cover the things that we think are most important to students.”

One unique challenge that Tiemens and Kary face as co-editors for the News section is making sure stories are produced in a timely manner while maintaining a doable workload for their staff writers. This means that the two co-editors often find themselves covering any breaking stories that might occur – even if it means skipping a day’s worth of classes in order to submit an unexpected story in time for production.

However, the co-editors acknowledge that this year’s staff writers have been incredible assets to the news section. According to Tiemens and Kary, the various talents represented among their staff writers is amazing, and has taken a lot of pressure off the shoulders of the co-editors.

“We couldn’t produce this section without them,” Kary said. 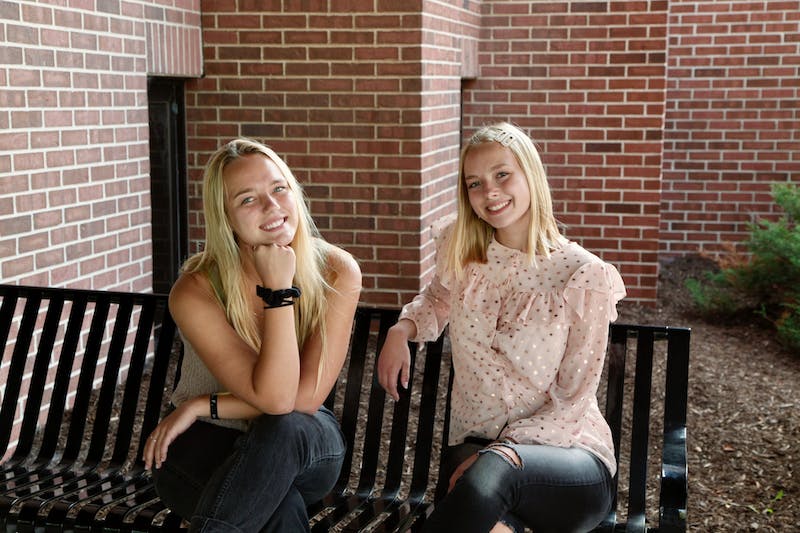 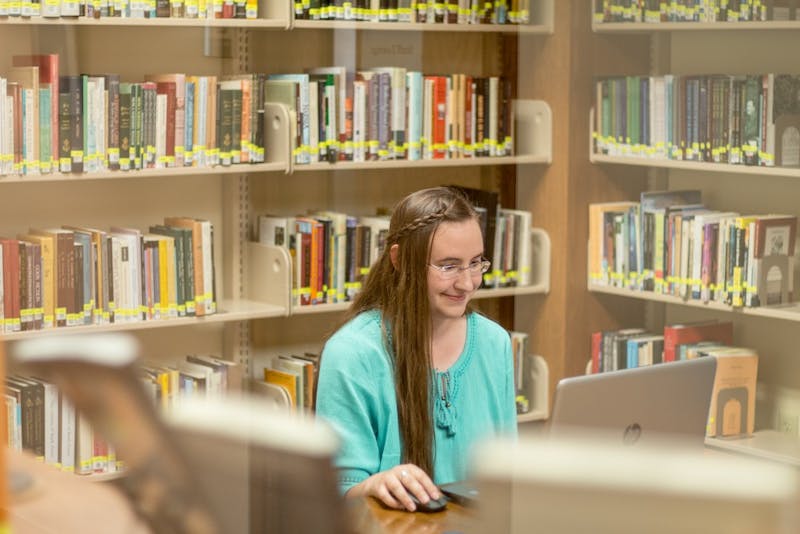 Meet the Arts and Entertainment editor