Student fills up their water bottle in the dorm bathroom

With no available drinking fountains or water bottle filling stations for the first few weeks of school, drinking water became a subject of controversy.

The first few weeks of school, the only easily accessible source of drinking water was tap water found in bathrooms, where students had to fill their water bottles.

Some had difficulty getting water because they did not trust the tap water.

“I have talked to a couple people on our floor that have said they get headaches from (the tap water), or their throat hurts or they feel nauseous after drinking it, which isn’t good at all,” said sophomore Sydney Ruiter.

Some students brought filters, or even bottled water to suit their preference, while others were willing to drink from the tap, even if they didn’t like it much.

The Hodson Dining Commons (DC) is another place on campus where students like to fill up their water bottles. There is a problem with that though. For sanitation reasons only clean cups, not water bottles, are supposed to be filled at the drinking machines, as can be seen on signs in the DC.

While conjectures have been thrown around, Mike Guebert, professor of geology and environmental science, says the tap water is safe to drink.

“Every year, the town distributes a report on the results of water quality testing for the previous year,” Guebert said.  The most recent results showed that the water was perfectly safe. In some cases the amount of chemicals was too low to be detected, and if anything was present in dangerous amounts, the homeowner was notified.

The water also has to meet the standards set by the U.S. Environmental Protection Agency and the Indiana Department of Environmental Management.

Gregg Holloway, director of facilities services, said that the fountain water and tap water come from the same source, Upland, so they are not concerned about water quality for either of them.

Holloway says that the water may not taste good because of high calcium and iron content. The dormitories do soften the water, but only to prevent the calcium from gumming up the plumbing, it has nothing to do with taste.

Although the decision to cover up the drinking fountains was unpopular among the students, it is for their own safety.

“Because, for the COVID situation, it was felt that by university leadership originally... like that was one means of very potential serious transmission possibility of the disease,” Holloway said.

However, students and parents pushed back against these regulations, and after about a week on campus, Taylor decided to open up the fountains in the dormitories.

They ask that students only fill up bottles at the fountains and do not drink straight from them.

Additionally, bathroom sinks are cleaned at least every weekday by the professional cleaning staff, but if for any reason the students feel that something is dirty, there is extra disinfectant and paper towels left in the bathroom for students to use.

Ruiter said that the fountains and filling stations being up helps a lot, and water quality is no longer a concern for her.

Other students also appreciate the fountain for its accessibility.

“I don’t use the sink water any more, I just use the drinking fountain just because it’s a lot faster, and (my water) filter takes forever” freshman Sam Wolowski said.

With the fountains and tap water open, Guebert would definitely recommend that all students get their own water bottle. Drinking from a reusable water bottle is much more environmentally friendly than disposable water bottles, and if students really do not like the water, they can always filter it first.

Currently only a few places on campus have designated water bottle filling stations instead of, or together with, a drinking fountain. That will probably change.

Now that they are open, it is unlikely that the fountains will be closed again, so students can enjoy their preferred water source, so long as they are careful of COVID. 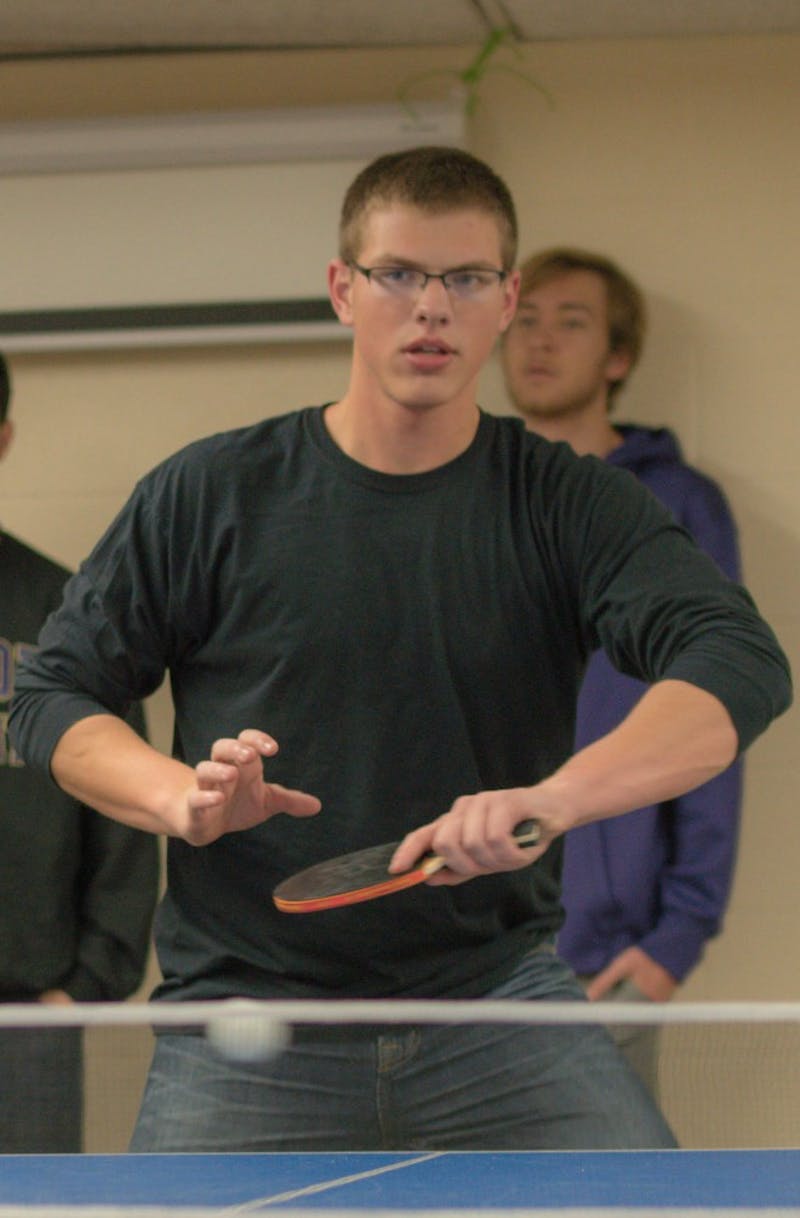