Why economic knowledge is necessary for political opinions

Not only are people drawn into the business of low prices and quick service, but customers are also fascinated by the idea of enjoying a full meal with little-to-no effort involved whatsoever.

We will gladly trade quality for convenience.

Look at the companies that run America. McDonald’s, Amazon, Netflix — the list goes on. As Americans, we’ve found that we love things handed to us on silver platters. Spotify beat out iTunes in the early 2010s based solely on the business model to provide people with whatever they want, whenever they want.

Convenience bias is now such a large factor in life to the point where people will pay or sacrifice however much they need in order to eat, watch, obtain or learn whatever they want, whenever they want.

Unfortunately for America, this trend has spread to political reform and activism.

More than once during my time at Taylor, I’ve been in politically-charged conversations. One question I regularly ask is this: “What are your feelings on economic policies?”

A concerning amount of people respond that 1) they don’t think economics are that important or 2) they just “don’t care” about economics.

I asked Jakob Miller, assistant professor of political science, his thoughts on the subject of social versus economic issues.

“How do you tell the difference?” Miller said. “We tend to think of economic issues in terms of dollar signs. But economics is so much bigger than that. Economics isn’t just how money flows. It’s how goods and values flow. It’d be hard to find any major social issue that doesn’t at least involve economics.”

Miller added that many major social issues we see today are just economic issues “wrapped up in a bow.”

“Social issues tend to be more visible,” Miller said. “But you miss the slower, more pervasive impact that economic issues have, even when they can be far greater or even be the root cause of those same social issues.”

Economic issues offer a bigger picture of how America operates. But today, laid out simply, we are able to take certain things for granted.

We’ve come to a point in society where we no longer have to focus on foundational issues of economics because we’ve become so efficient as a society at providing anything and everything for anyone — should consumers be able to pay for the product.

“Humans tend to have an availability bias,” Miller said. “We have a limited amount of time and attention to spend on things. We have to prioritize. You can’t learn anything.”

The primary issue with availability bias is that it can be easily skewed. Like Miller said, prioritizing is key. If an individual neglects to prioritize for themselves, then that individual will be informed by their surrounding environment, whether that be social media, TV or any news outlet.

We latch on to social issues because they’re relevant, hot-button and exciting to talk about. It’s not only a cause of political sensationalism, but it’s a marketable tactic used by companies and corporations.

These corporations have cracked the code: concentrate social appeal on what Americans are most passionate about these days, and make sure that consumers are aware of your position.

The jackpot is when companies or influencers develop social media “infographics,” able to be shared on an Instagram story in a matter of seconds, to be seen by thousands of other individuals, and then never thought about again.

Here’s why that code was so important to crack: American individuals consume social issues like fast food. We want someone else to do the work for us, to tell us what to believe, or why to believe it.

“With fast food, you can get your fulfillment in five minutes, and be on to the next thing,” said Justin Henegar, assistant professor of finance.

But a full-course meal takes several hours of commitment from the individual, Henegar added. From a freshly made salad, to a full-blown entree, it’s a big commitment when compared to fast food.

The same can be said for economic issues. It’s a commitment to be informed. But as active voters, we owe it to our country to make the best decisions we can.

But the beauty of America is that the right to vote cannot — and should not — be revoked for any individual, regardless of opinion, level of education or quality of knowledge.

Politics is more than just heated debates and controversial issues; it’s discussing how a community should operate, and amending those operations that have failed to better said community.

Ultimately, the burden of information falls to the individual; no one can be forced to be informed, but the satisfaction of that full-course meal will far outweigh the five-minute fast food. 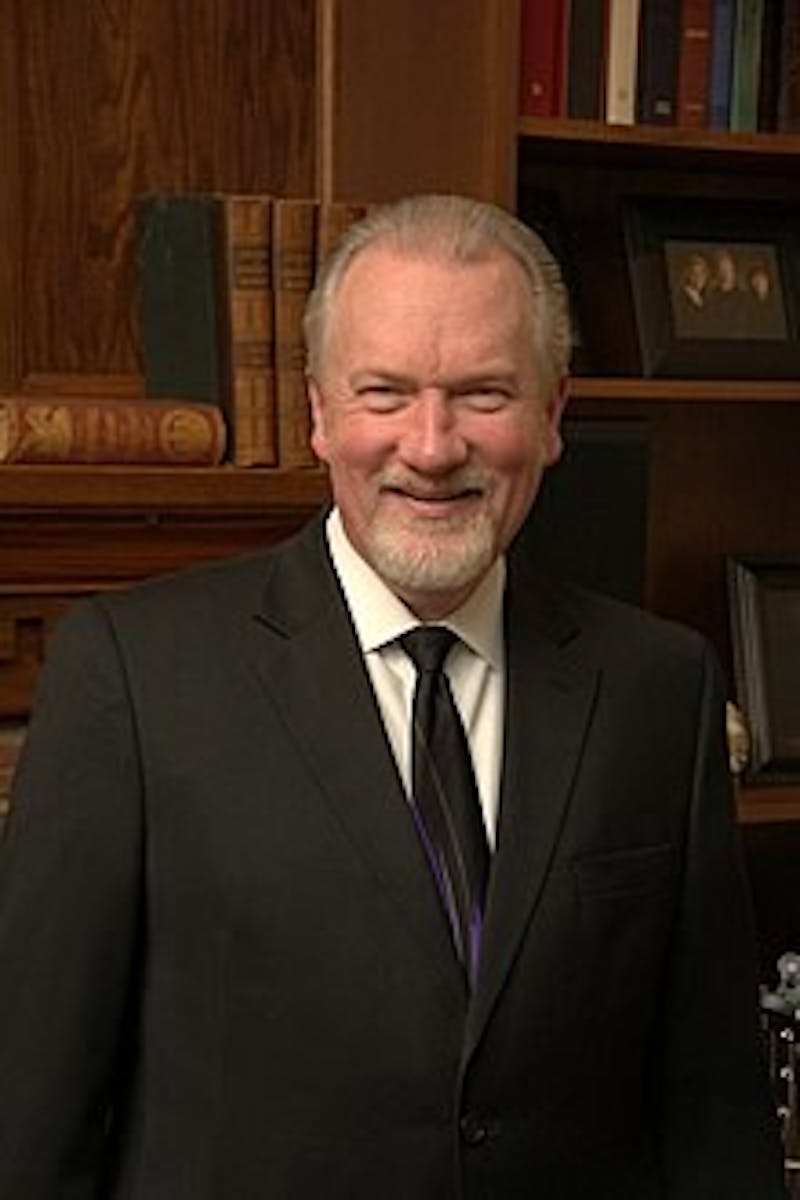