“In adoption, grief and joy are so tightly wound that you can’t separate them,” said Conor Angell, associate professor of music, lyric theatre and voice. “Adoption is complicated — it comes from brokenness, and it starts from a story of loss.”

Conor and his wife, Kerri, began the conversation of adoption three years ago when Kerri shared she was considering adoption. Kerri was adopted from South Korea when she was an infant and they both deeply value adoption. After prayerful consideration, they both felt led to adopt.

At the time, their other children, Elias and Miriam, were two and three years-old, respectively. Conor and Kerri decided it was time the whole Angell family talked together about adoption.

“We bought Poppy’s donuts and sat them down at the kitchen table and said, ‘There are kids out there that do not have a mommy and daddy who can take care of them,” Conor said. “We are wondering if you think that we could be a family for one of them?’ They immediately responded, ‘Yes!’”

While considering international or domestic adoption, the Angell family felt a clear call to adopt from South Korea. Like many adoption journeys, the Angells experienced a series of challenges and setbacks during the two-and-a-half year process.

Conor said working with an adoption agency, the process and paperwork seemed never-ending. After moving through the stages of the adoption process, the Angells received referrals for two babies: one for two months and the other for five.

Yet for different reasons, each one fell through. One of the most difficult parts of the Angells’ adoption journey was that so much of it was out of their control.

“God gave us tremendous peace over both situations, but peace and grief coexist, and our hearts were broken both times,” Conor said.

In January of 2019, the Angells received their final referral for a baby. After accepting the referral and completing more paperwork, the whole Angell family travelled to South Korea in September. During their weeklong stay, they went to court and met the newest member of the Angell family.

Two months later, they returned to South Korea to take custody of their 21-month old son, bringing Abram Paul Haram Angell back to their home in Indiana.

“We love that Abram is a man in the Bible who was chosen by God and that God spoke beautiful promises over him,” Conor said. “Paul means humble and small. We appreciated that his given Korean name, Haram, meant “Man of God,” so we chose to keep it as a second middle name.”

Throughout their adoption journey, Genesis 15:1 brought encouragement to Conor and Kerri, “After this, the word of the LORD came to Abram in a vision: ‘Do not be afraid, Abram. I am your shield, your very great reward.’"

Conor and Kerri look forward to doing outdoor activities with their three children such as camping, hiking and going to the beach.

“We pray that our Abram would be called to do great things as he walks humbly with his God, who loves him so much and chose him for our family,” Conor said.

Adoption is nuanced: the dual-nature of it brings together the grief of painful pasts with the hope of joy-filled futures. In four months, Abram has brought so much joy to the Angell family. Already, he has made justice to his new last name.

The reason I love the town of Upland 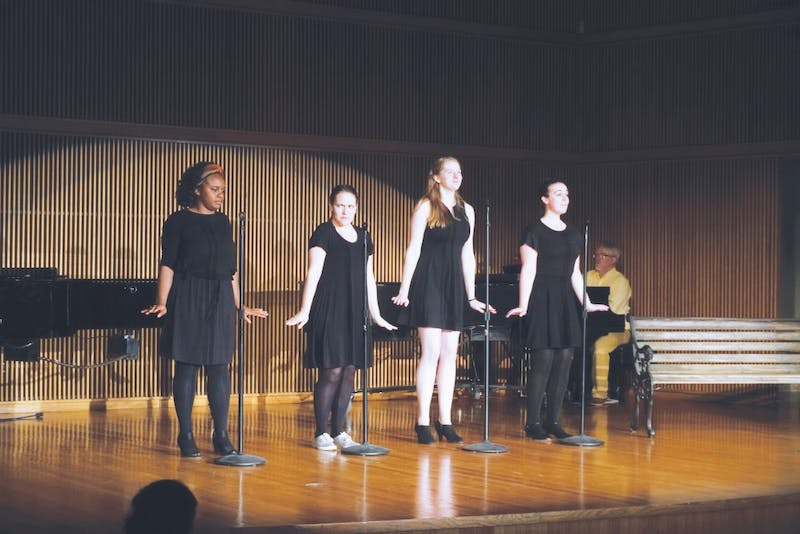