Jody Martinez has helped turn the women’s basketball program around

Sports at a small college like Taylor aren’t the same as a Division I school. Our stadiums are smaller, the talent is lower and the budget does not compare between the two.

That’s obvious, but let’s not miss an unmistakably great Taylor women’s basketball season unfolding before our eyes. Sitting at (26-3, 14-3), the squad is on track to complete one of the best seasons in Taylor history.

Go back on the athletics website as far as you can go and try to find a better season. Granted, it only goes back to the 2005-06 season, but in the past 10-20 years, this team stands out.

Last year they finished at 30-5 and made it to the Elite Eight in the national tournament. This year another deep run in the tournament or even a championship is not out of reach for this team.

“We have had some really close games this year and instead of maybe giving in to the pressure, we are confident in each player's ability to do their given job and close the game,” said senior guard Jamie Netzley.

Now in his third season, head coach Jody Martinez is the game changer for this program.

Each year with Martinez has produced at least a 20-win season while also making the national tournament, which it can be assumed they’ll be invited to this postseason.

“I believe that if we play our best basketball on both ends of the court, then we have a chance to go far in the tournament; since we are a shooting team,” Martinez said.

However, Martinez does recognize the challenge of winning five games in seven days in the national tournament.

Before him, the Trojans teetered between 13-24 wins a season with not much consistency from year to year in performance. He’s now turned this program into a force to be reckoned with.

In his first season he broke a program record with the team making 317 3-pointers. The season isn’t over and that record is shattered.

Seniors on the team can see the difference between their freshman year and now. While the transition between head coaches came suddenly, as Kelly Packard left with no reason offered publicly, hope has been kindled and sustained with Martinez.

“Coach Martinez has had such a major impact on my life, not just on the basketball court,” said senior forward Becca Buchs. “In regards to basketball, he brought a culture with him that encouraged us to take ownership of our team and have a mindset of outworking people.”

Greatness is still greatness, no matter what the sport is at any level of play. While the chances to see the team live this year is limited, pending conference tournament play, be sure to support them by watching them online as the postseason nears.

Who knows? You may be watching one of the greatest teams in Taylor history. 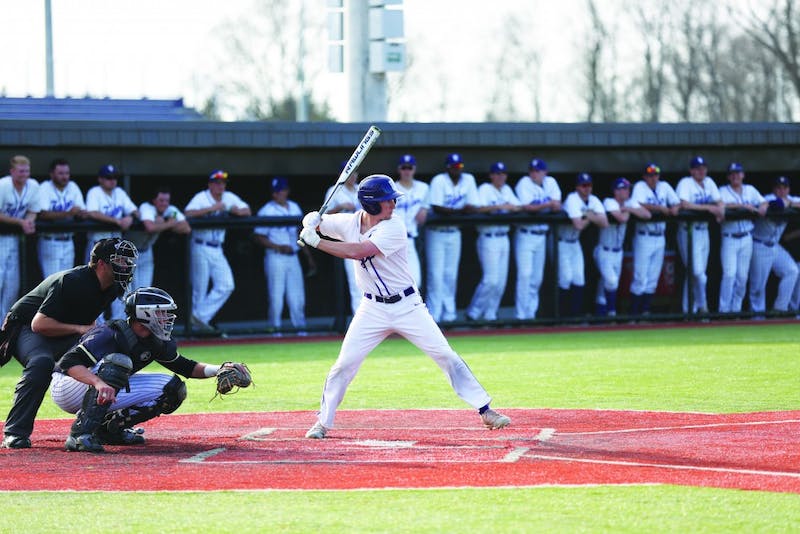