By Matthew Phillips
Upland Lions Club President Cindy Wright has led the weekend meals program since it started in 2013.

For eight years, the Upland Lions Club have done its best to ensure that students in need at Eastbrook South Elementary School won't go hungry through their weekend meals program.

Now, the Taylor community has an opportunity to help.

On March 14, the Lions will be hosting their seventh annual fish and tenderloin fry at Eastbrook as a fundraiser for the backpack program. All of the proceeds from food sales and donations will go to help the program.

The program currently provides 72 children in need with a package containing two breakfasts, two dinners and three snacks, which are distributed during the school year. Each Friday afternoon, the children will cycle through the Eastbrook cafeteria, where a team of Lions Club volunteers, led by Club President Cindy Wright work to distribute the packages.

At the beginning of each school year, Eastbrook will survey students for their needs, said Eastbrook School Counselor Kathy Wood. If students meet the program qualifications, they will be eligible to receive a weekly package. Additionally, if any of the students have school-age siblings, they can sign up for an additional package for their siblings.

Without the program, many of these children would go hungry over the weekend, Wright said.

“The Lions Club has dubbed this project as one of the most rewarding service projects we have ever done,” Wright said. “To see the kids each week and to know they enjoy coming in the cafeteria to get their weekend lunch bag lets us know we are doing the right thing.”

Wright started the project in 2013 with former Lions Club member Nancy Gore, after being inspired by a similar program at a school in Indianapolis. Seeing need in their home community of Upland, Gore and Wright started to lay the foundation for the backpack program.

The Lions Club started handing out the packages after receiving a list of students who qualified for assistance from the school counselor. The packages initially only included shelf-stable foods and dry goods, but have since grown to include frozen and refrigerated foods to provide a balanced diet, Wright said.

After the first year of the backpack program, Wright and Gore organized the first fish and tenderloin fry in 2014 as a fundraiser. In addition to grants and individual sponsors, the club relies on donations from the event to keep the program running.

Gore passed away a few years after the program started, but the program has continued to grow with support from community donations and sponsors. A few years ago, the club bought backpacks for the children in the program, many of whom still use them. Around holidays and other special occasions, the volunteers try to give the children extra goodies in their packages, such as Ivanhoe’s gift cards or coupons for the Lions Club’s Hawaiian shaved ice cart which operates during the summer.

Despite fears that the children would feel ashamed to pick up their weekly package, most children enthusiastically greet the volunteers each week, Wright said.

“These kids are not embarrassed,” Wright said. “You would never know the kids may have problems at home. They are always so cheery when they come into the cafeteria. They always give us a big smile, some give weekly hugs, some say ‘thank you.’”

Wright hopes the program will inspire the children to pay if forward as they grow up. She remembers a young boy named Francisco coming up to her and promising that someday he would come back and repay the club for all the meals they had given him. Wright encouraged Francisco to take what he had learned and pay it forward, so that he could someday help kids in need.

The fundraiser will be held on Saturday, March 14 from 4–7 p.m. at Eastbrook South Elementary, 694 S. 2nd St. Upland, IN. Musical group Sweet Sounds, which specializes in gospel, country and ’50s and ’60s music, is providing entertainment.

Meals include fish and/or tenderloin, chips, baked beans, coleslaw, a drink and dessert. Meals are $9 for adults, $5 for children ages six to 10 and $3 for children ages five and under. Carryout meal options are also available. 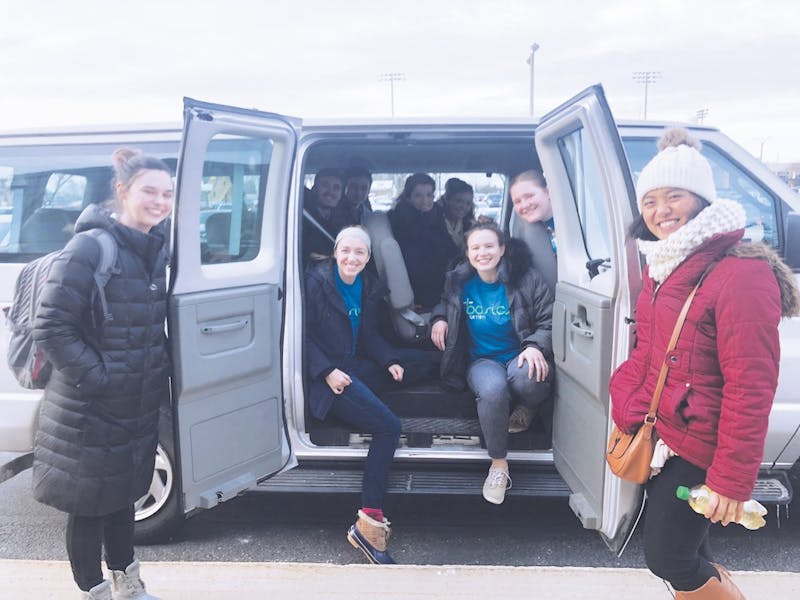 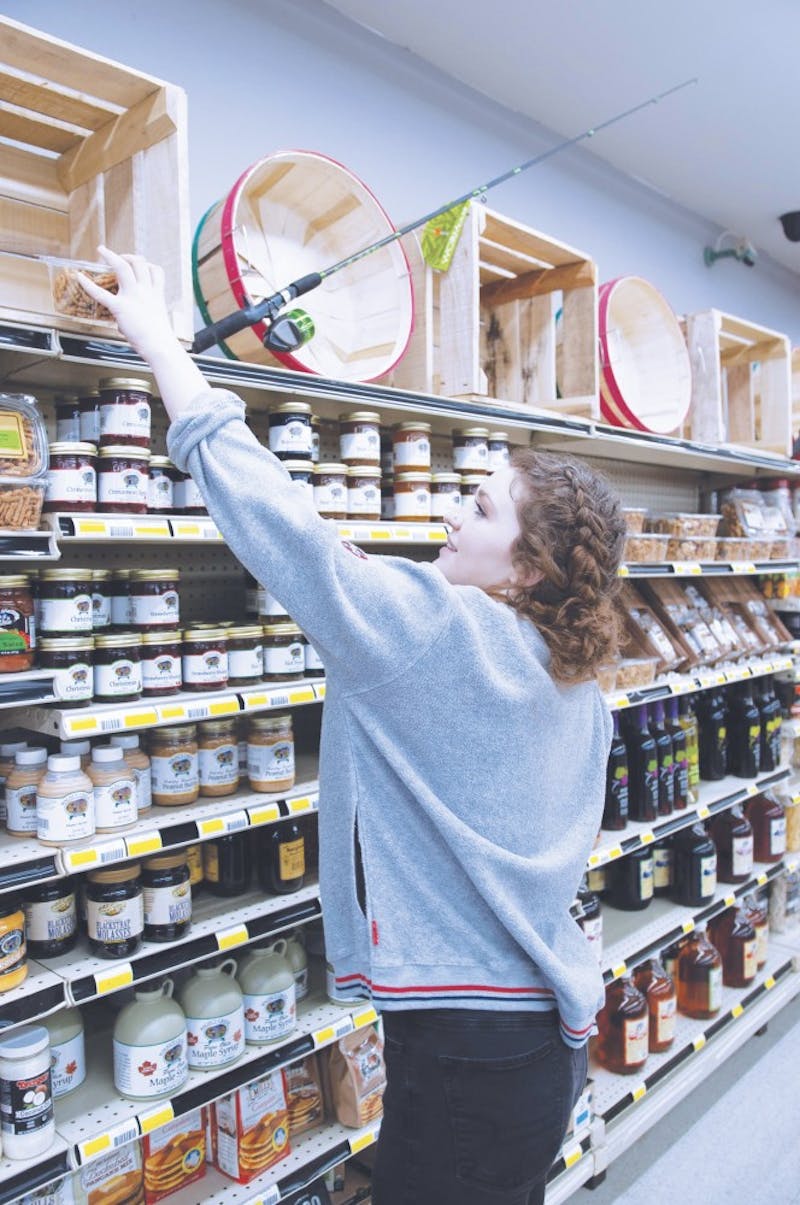