On Sept. 27, 2019, Indiana Wesleyan University’s Dean of Chapel John Bray announced his retirement due to his recent diagnosis with Parkinson’s Disease (PD).

Bray just finished his fifth year in this position, which is synonymous with campus pastor, and will be leaving Indiana Wesleyan (IWU) at the end of the school year. He was diagnosed with PD in the summer of 2019.

According to the Parkinson’s Foundation, PD is a neurodegenerative disorder that affects dopamine-producing neurons in a specific area of the brain. This disease leads to tremors, limb rigidity, balance problems and slowness of movement.

“Everybody gets a diagnosis of some kind sometime in their life,” Bray said. “There’s no reason I shouldn’t. I watch a lifetime of Christians and we all get glasses and illnesses at the same time as everybody else.”

Bray acknowledged that illnesses are a part of life and he still desires to bring honor to God through the good times and bad.

According to Bray, many people who receive a diagnosis they don’t like want God to explain why, as if He owes people an explanation. Bray believes his pressing question should be, “what will I do with this?” over “why is this happening to me?”

“I can’t change what’s happened to me, so why is not a pivotal question in my life,” Bray said. “Now ‘how will I glorify God in the midst of all this?’ that’s at the heart of almost every major decision a Christ-follower needs to make.”

Bray believes this experience is simply another area allowing him to practice his faith. He said he has spent his life continuing to move forward one step at a time with the Lord confident that he has whatever’s next.

While IWU has admitted they would be happy to have Bray continue, he knows his physical limitations will start to slow him down. He wants the university to have the best they can have.

He referenced Romans 8:28 in response to this battle, citing that God works for the good of those who love him and that this diagnosis is simply an earthly struggle.

“Even this, that I don’t like, is designed to shape me more like Christ,” Bray said. “If we understood the why, we may not agree with it.”

In the heart of what Bray’s career, he mentioned he primarily desires to point students to Jesus and help them take another step forward in their faiths.

He said that while most students at IWU come from a faith background, not all do, and watching new things come alive in their lives and seeing them making faith their own is amazing.

Sophomore Macey Johnson attended IWU last year but transferred to Taylor in the fall. She was present for many of Bray’s speeches in chapel and acknowledged his willingness to serve the Lord and the student body.

“Out of all of the chapel speakers, [Bray] had something different about him; he seemed to genuinely care about the students,” Johnson said. “He truly had a servant’s heart and it was very evident.”

Sophomore Anna Childs transferred from IWU to Taylor last fall as well, and she too witnessed many of Bray’s ministries around campus.

Childs heard of Bray’s diagnosis and decision to step down in the fall and was saddened by this. She was grateful for Bray’s intentionality in knowing the IWU students by name and praying for them individually.

“There are so many things to say about John Bray and his amazing wife, but he is always available to talk and meet with students about everything and anything,” Childs said. “He is a spiritual leader and friend to all.”

Bray and his wife, Patty, plan to remain plugged in with the community. She teaches the Old Testament survey class at IWU and he previously taught classes in the school of theology.

He hopes that people realize God always has more for them, no matter where they’re at with God. He also wants students to take away that what God wants for them in 10 years is not the same thing God wants for them today, and that God loves them all passionately.

“We get so caught up in the then that we forget about the now,” Bray said. “If we acknowledge the now, the then takes care of itself.”

He said it’s easy for the two universities to let good-natured competition get in the way of expressing the appreciation they really should have for each other.

“I want the Taylor community to know that I really respect them,” Bray said. “It’s interesting to me that in a small county like Grant County, two universities that are actually fairly impactful on the Christian world sit 12 miles apart.”

Bray graduated from IWU in 1972 and spent 41 years in western Illinois as a pastor. He came as the interim pastor after a failed search for the chapel dean position. At the time, he was serving on the Board of Trustees.

Bray will be assuming a part-time role at The River Church in Marion, where he will join their preaching team and perform leadership training. He hopes to remain involved in IWU and the Grant County community after his retirement. 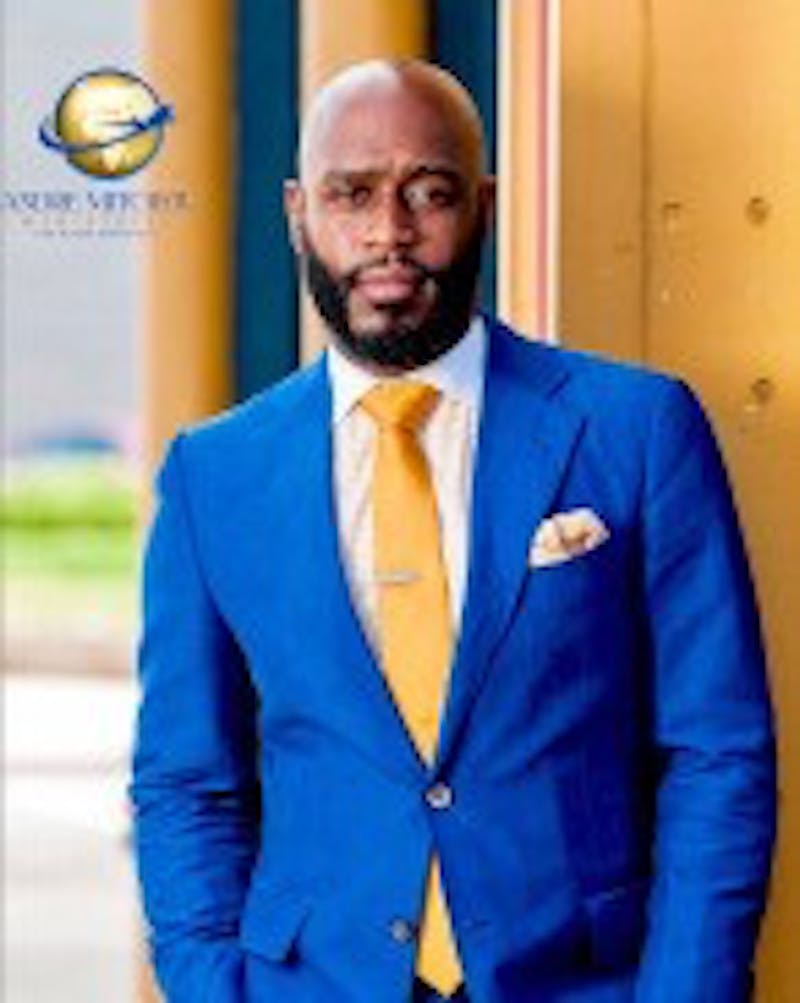 Our View: Church and chapel matter