At a primarily conservative evangelical school, it might be difficult for people to learn about the Democratic primary candidates in a safe, unbiased and accessible manner. As a co-founder of the Underground Democratic Group at Taylor University, I felt it was my duty to help students understand the candidates in Taylor terms.

Biden was Obama’s Vice President, and he’s been the frontrunner in the national polls since the start. His platform pretty much boils down to these two factors. He sort of bombed the Iowa caucus, but in reality, who cares about Iowa? If you’re into old, straight white males running the country the same way as always, he would be an excellent choice. One point worth considering is that according to the Wall Street Journal, in 1976 Biden voted for the Hyde Amendment which “bans federal funding for abortion.” Interesting.

How he might fit in on campus? He’d probably be super liberal on Instagram because it’s trendy, but he’d secretly be writing for Res Publica.

When asked to describe Biden in one word, junior Jed Barber said, “Old.”

If you like billionaire presidents, Bloomberg might be your guy. With a net worth of $61 billion (about 20 times Trump’s net worth) according to Forbes Magazine, he’s donated roughly $8 billion to promote sane gun control, sustainability practices and other philanthropic endeavors. He was a Republican when he served as the mayor of New York City, so he may be the moderate you’re looking for. Cons? He supported Stop-and-Frisk. Campaigns like democracy are for sale.

Where you might find him around Taylor: grains and grill regularly. Front row at Silent Night with the other big donors.

When asked to describe Bloomberg in one word, senior Davis O’Leary said, “Pragmatic.”

Buttigieg is sort of like Zac Effron in “High School Musical.” I can’t help but ask, “What can’t this guy do?”

He’s a Democrat in a red state. He was in the Marines. He was a Rhodes Scholar. He’s a devout Episcopalian, and he’s the first openly gay presidential candidate. Some might say he’s the full package, but even Troy Bolton got dumped. Since this is a wholly unbiased article, I’ll offer at least one con for Buttigieg: wine. Nothing says, “The corporations own me” like the $900 bottles of wine that were served at his campaign fundraiser, but hey, we all have our vices.

Where you might find him on campus: Gethsemane Church. Honors Guild, but a little too proud of it.

Amy is the candidate I’m least familiar with, but she came in 5th place in Iowa which was a strong finish. Hailing from Minnesota, she often plays the blue-collar card when she’s really from a wealthy suburb. It’s similar to here when students say, “I’m from Chicago” when the student is actually from Wheaton. However, she has the midwest charm and grit that’s appealing.

Where you might find her on campus: asking questions after class is over.

In college, Bernie got arrested for participating in a Civil Rights March in Chicago, putting him on the right side of history. He’s anti-greed, anti-establishment, anti-corruption and he’s fighting against xenophobia, homophobia, racism and sexism. He reminds me of another Jewish man that we all know and love. Bernie’s one con is that he passionately cares for the poor and working-class, which is traditionally unpopular with the bourgeoisie.

Where you might find him at Taylor: solving poverty in Grant County, eliminating Taylor’s deficit, on a pick-a-date with that girl you like.

Senator Warren takes the progressive stance on many issues including wealth inequality, environment, prison reform and healthcare. She taught at a law school, and it seems like she never turned off lecture mode. Overall, a pretty well-liked candidate on the Democratic side, except when she stretched the truth about being Native American.

Where you might find her on campus: geek room.

Undoubtedly the most meme-able candidate for the democrats. He’s a tech entrepreneur backed by all of Silicon Valley, including Elon Musk. His big talking points are artificial intelligence and universal basic income. Universal basic income means each American over the age of 18 would receive $1000 a month, which would go a long way in Upland. He’s not polling that well, but he is an internet sensation. Google Andrew Yang whip cream and tell me if he’s president material.

Where you might find him on campus: Euler at 4 a.m.

I hope this objective information equips the student body to vote or abstain based on sound reason and trustworthy information. Thank you for reading. If anyone’s heart rate rose while reading this, said person took this much more seriously than the author. 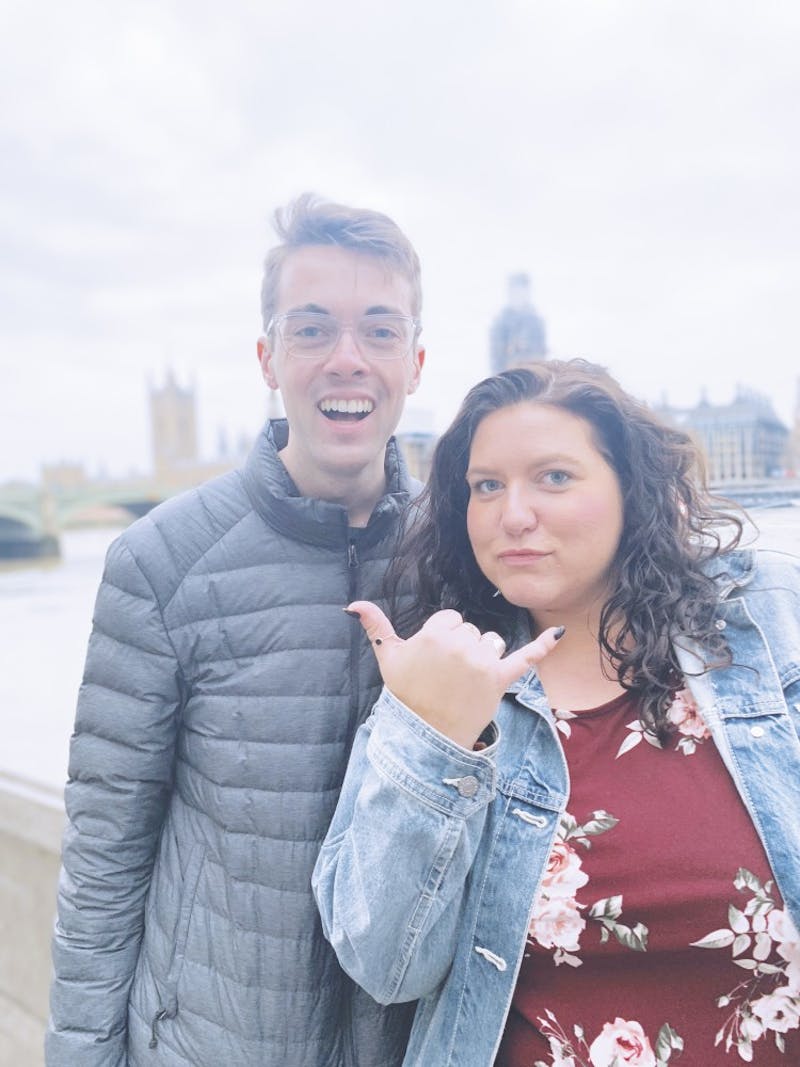 By Rayce Patterson and Holly Gaskill 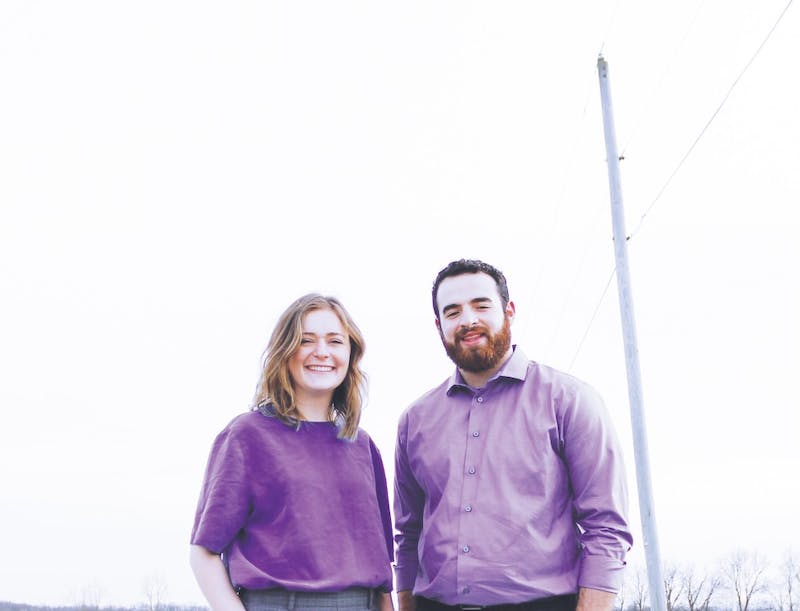