Bryan Stevenson (Michael B. Jordan) fights to save his client (Jamie Foxx) from the death penalty.

These are the words of Bryan Stevensen, portrayed by Michael B. Jordan in “Just Mercy.” Stevenson, an American lawyer, is the founder of the Equal Justice Initiative (EJI), a non-profit organization that provides legal representation to prisoners who may have been wrongfully convicted, unable to afford a good lawyer or otherwise sentenced without a fair trial. As of August 2016, the EJI had saved 125 men from the death penalty.

The film, based on Stevenson’s memoir of the same title, focuses on the case that catapulted Stevenson and his team to national attention. Jamie Foxx plays Walter McMillian, a man wrongfully convicted of murder based on coerced testimony and sentenced to death, despite a jury recommendation of a life sentence.

The audience is engaged in a straight-forward and concise retelling of the case, starting with McMillian’s arrest and following Stevenson’s long battle to achieve his client’s freedom. Along the way, we also witness the stories of several other inmates unfold, including one who was finally acquitted by the United States Supreme Court in 2015 after 28 years on death row.

The direction takes a simple approach, letting the power of the story carry itself and putting a spotlight on its exceptionally talented cast. Jordan proves yet again why he’s one of the fastest rising stars of his generation, taking command of every scene he’s in. Foxx delivers an inverse strength as a painfully broken man looking to stand tall in the face of impossible odds. Larson rounds out the three primary roles with a compelling performance as Eva Ansley, Stevenson’s assistant, but her character is given the least to work with.

Beyond the bright sheen of the stars however, the supporting characters steal the show. A post-credits video of Ralph Myers, the inmate whose testimony the conviction hinged on, highlights how spot-on Nelson’s portrayal is.

Meanwhile Morgan, as death row inmate Herbert Richardson, delivers perhaps the most powerful performance of the whole film, showcasing the magic that can happen when a film does not get so caught up in its leads that it lets the other stories it’s telling slip through the cracks.

It’s a shame that this film was so woefully overlooked this past awards season, as it is exactly the sort of movie that deserves that recognition. It also deserves support from the church community, as the story of a prominent Christian hero fighting on the frontlines of Gospel work in America today. The film addresses Stevenson’s faith subtly, making it inextricable from his character but never feeling like it’s stopped to “preach,” an admirable accomplishment.

Thankfully, “Just Mercy” is still available in local theaters, continuing to offer the opportunity to see an expertly crafted telling of a crucially important story. Above all else, by telling these stories, the film hopes to not only shine a spotlight on one man’s fight for justice, but to inspire viewers to take up the fight themselves. 5/5 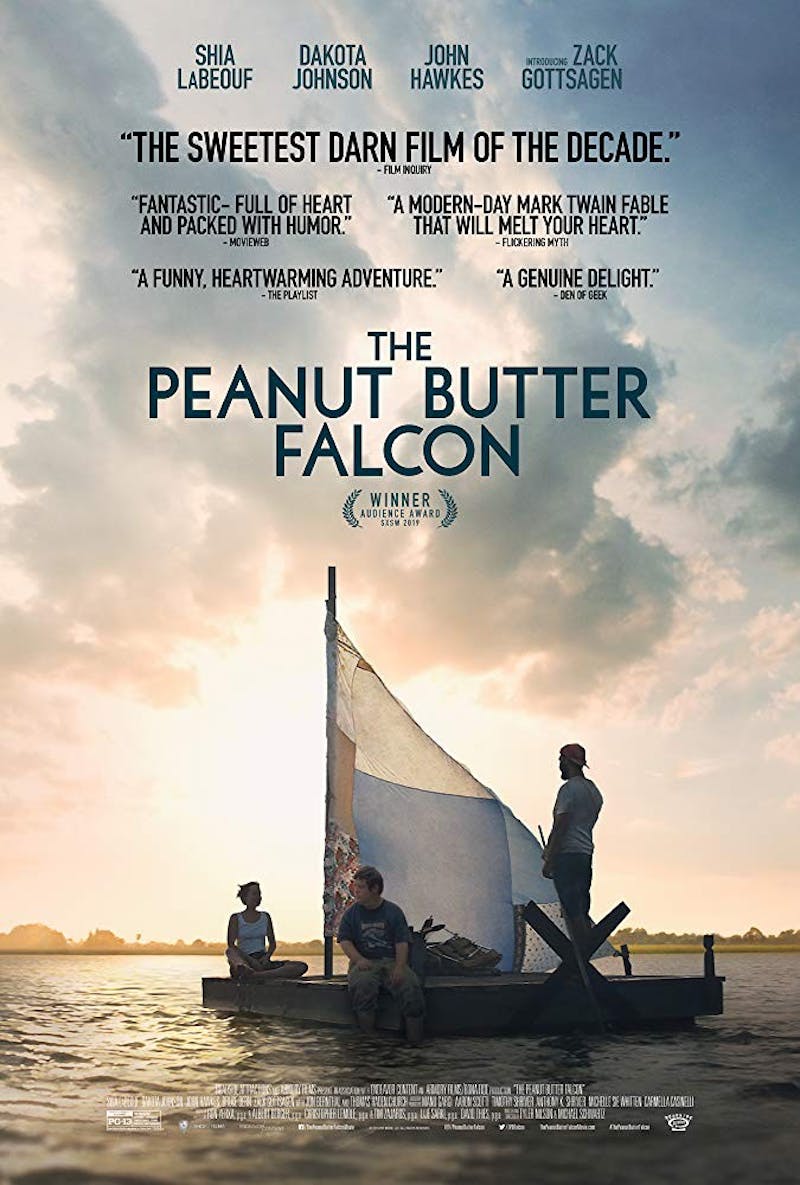 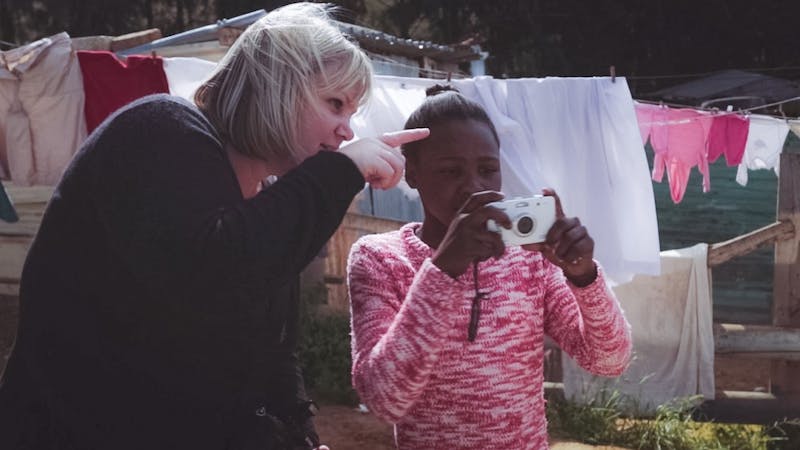 From Africa to Indiana, discover the heart of film 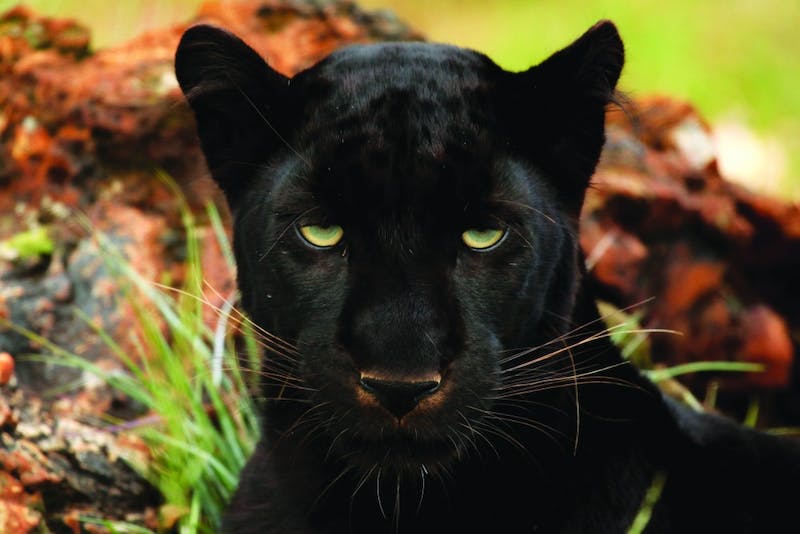