The bust honoring Alice Hamilton is on display in the Euler atrium.

Alice Hamilton was honored with a bust in the Euler Atrium on Oct. 5, during Taylor’s homecoming weekend. It is one of three busts of her in existence, the other two are located at Harvard University.

“It’s a nice visible reminder of her significance in this country,” said William (Bill) Ringenberg, professor emeritus of history.

Hamilton was the first female professor at Harvard. She grew up in Fort Wayne, studied at Taylor for a year and was known for being a life-long learner.

Throughout her life, she explored several different work facilities and countries to make sure their workers were safe in the workplace. She specialized in occupational disease and how work facilities treated their workers. Hamilton learned the needs of workers were not being met and sought to change it. Later, she went to the federal government and worked with them to create the Occupational Safety and Health Administration (OSHA).

The bust was only one of the ways Hamilton has been commemorated this past year.

Ringenberg, along with his son, Matthew C. Ringenberg, professor of social work at Valparaiso and Joseph Brain, professor of environmental physiology at Harvard, wrote a book titled “The Education of Alice Hamilton: From Fort Wayne to Harvard” which was released in November 2019.

“Alice (Hamiltion) was (sort of) unheard of until this year,” said Sara James, special project coordinator for advancement. To help with some context of whom Hamiltion was and how she relates to Taylor, let’s add some context to her.

Hamilton’s story starts in Manhattan, where she was born. Her family moved to Fort Wayne shortly after that, where Hamilton and her siblings, Edith, Margarat, Arthur and Norah spent their childhoods.

Hamilton’s father, Montgomery, was on the board of trustees at Taylor around the time she was looking for colleges. He wanted her to attend Taylor for at least one year to prove to him she could handle pursuing her passion of medicine. Taylor had just merged with the Fort Wayne College of Medicine on the Fort Wayne campus and Hamilton was one of the first year students to be a part of the new program.

After one year at Taylor studying human anatomy, she earned her father’s blessing and went on to study at the medical school at the University of Michigan in 1892. She graduated in 1893.

After studying several other places, she began working at the Chicago Hull House in 1897, which was made up of women who were trying to make a difference for the working class. She resided there until 1919, when Harvard reached out to her.

During her time in Hull House, Hamilton explored factories and work facilities all around the country. She noticed a connection between poor working conditions and disease and she was a big advocate for better work conditions. Harvard noticed and wanted to start a program called “Industrial Hygiene,” with Hamilton running it.

Hamilton agreed and started teaching at Harvard in 1919, becoming the first female professor.

She retired from Harvard in 1935, but continued to live an active life. She wrote a couple books, including her autobiography and co-authoring a textbook for her field of study. She served several different committees and boards that related to her life work of bettering work environments.

Because of her continued pursuit in occupational health, the government created OSHA. The government agency was passed three months after Hamilton passed away in 1970.

Hamilton’s legacy has lived on for fifty years now, and is sure to outlive all of today’s contemporaries as well. To commemorate her, Harvard made this school year the year of women on their campus. They commissioned three busts to be made in her likeness, one of them now residing in the Euler Atrium. 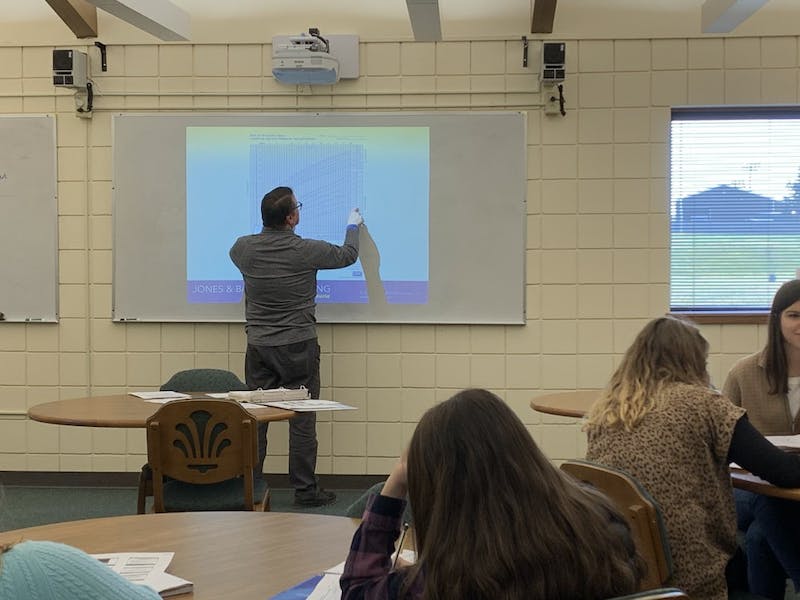