Trojans qualify for nationals for first time in program history

Years in the making, Taylor women’s soccer made their first trip to the NAIA National Championship in program history.

After two weeks of waiting to hear if they had received an at-large bid and a long drive to Pulaski, Tennessee, the Trojans were able to fulfill their goal of making it to the National Tournament.

The Trojans fell in the first round to Columbia College 1-4.

In a game characterized by rain and a muddy field, Columbia scored their first goal within three minutes. The Cougars continued scoring, posting two more goals within the next 13 minutes of play.

Columbia scored on the first three of their attempts on goal, the first time Head Coach Scott Stan had ever seen such a feat.

Taylor played 90 grueling minutes through the mud in a physical match in which they were only able to post three shots on goal. Finally, in the 86th minute, the Trojan’s hard effort culminated in their lone goal that was assisted by senior Hannah Waltz and scored by junior Emma Walsh.

Only to have Columbia score 12 seconds later.

Throughout the match Columbia dominated the ball, outshooting Taylor 15-4, five of which were corner kicks.

“The weather was really bad, we tried to stay positive, keep the game morale up,” said senior Hannah Davis. “We refocused, and were intentional about encouraging the little things.”

The loss marks the official end of the season.

“Making Nationals was a goal every year since we were freshmen,” Davis said. “Ever since we were almost selected our freshman year, seeing that excellence early gave us that drive.”

Taylor will be losing eight of their players at the end of the season: seniors Lauren Cammarano, Sarah Bade, Hannah Davis, Hannah Waltz and Danielle Toren, and juniors Megan Williams, Jourdan Lehman and Emma Walsh.

The senior class set two Taylor records in their tenure by posting 50 wins, 38 of which were shutouts.

“Our goal for next year is to have another great year, make Nationals and have an even longer drive to Alabama for the second round,” Stan said.

Taylor brings back 17 lettermen, eight of their starters and three out of their top four scorers.

The Trojans have won at least 12 games in their season for four consecutive years, which is the longest streak on record. They are hoping to continue their pattern of excellence and success. 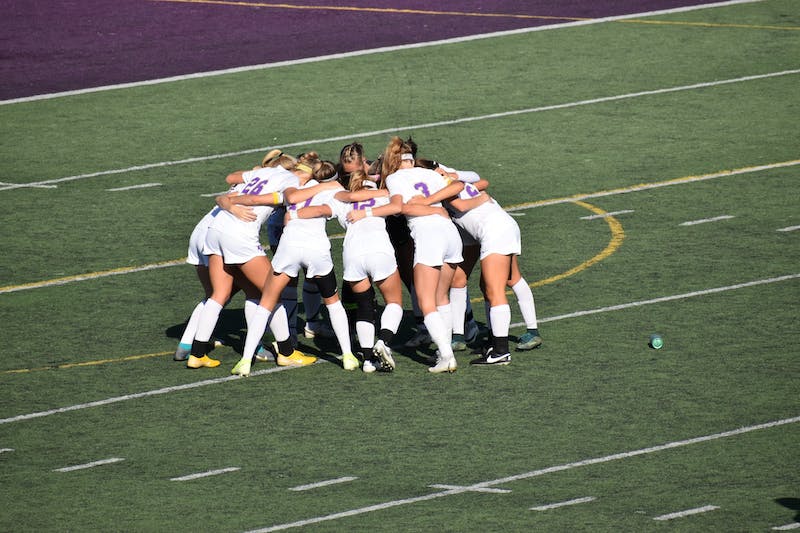 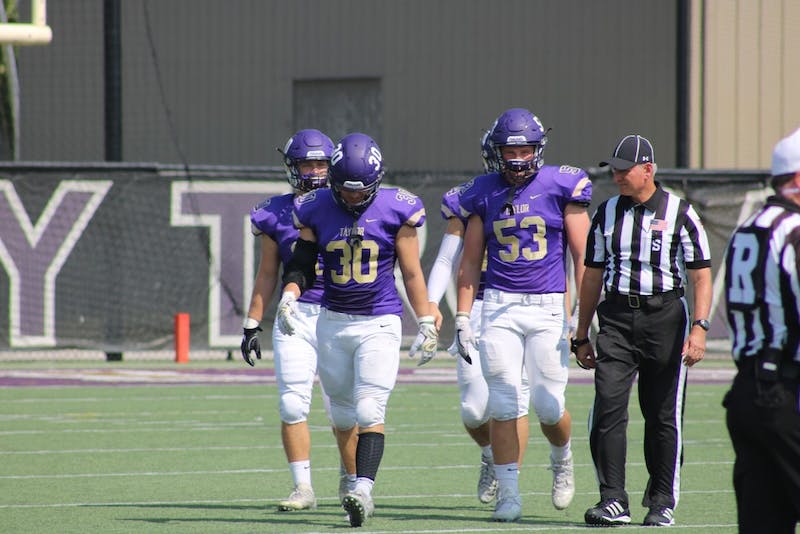 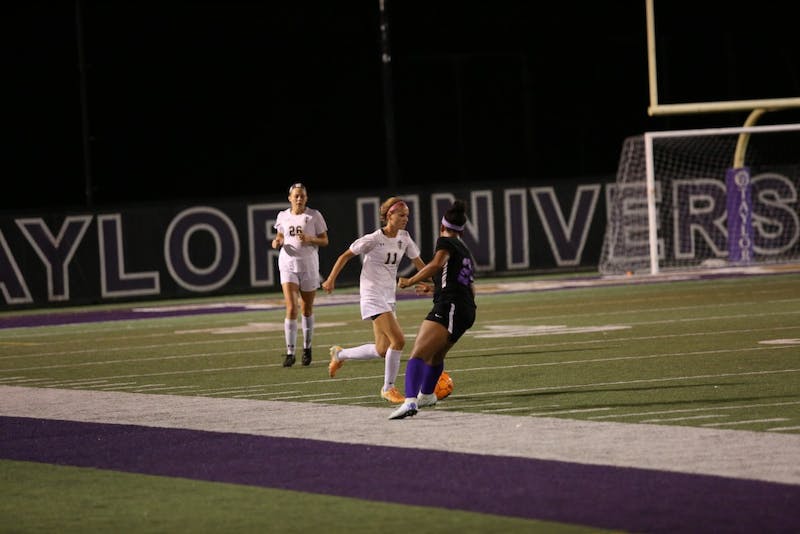