Are we courteous around Christmas?

Decorations, dorm open houses, desserts and deafening Christmas music sounds like the most enjoyable way to spend the weeks before Christmas to many students here on campus.

However, there are multiple students who struggle with the other words that can surface during this time of year: dread and depression.

Mental illness can flare up for some in these winter months, while the Christmas season can bring back negative emotions for others. Is Taylor’s campus and community being courteous toward those who might not enjoy this season as much as the rest?

With Christmas being a season that celebrates Christ incarnate and the core story of our faith, the dislike of this season can seem offensive, but for most it isn’t the “Christian” aspect that is challenging. Taylor University loves Christmas — and for good reason — but sometimes we don’t consider our friends and peers who don’t love it quite as much.

Even reading this, you might call to mind that one person whose room looks like Santa’s workshop or whose car radio is always blaring Justin Bieber’s “Mistletoe.”

Sophomore Mer Fenton explained why the Christmas season is hard for some people. She pointed out those with difficult family situations having to spend much more time in their household during this season. She also talked about seasonal affective disorder (SAD).

According to the American Psychological Association, SAD is a regular seasonal pattern of major depressive episodes during the fall and winter months. The symptoms are similar to non-seasonal depression, but follow the seasonal pattern.

Psychology Today stated SAD affects over 10 million Americans with another 10–20% experiencing mild SAD. Fenton said she experiences sensory processing and stress which is more prominent around the Christmas season.

“I have learned that for my own sake, I sometimes have to withdraw from the festivities, and just generally do not have the same excitement for the season that most have,” Fenton said. “However, a lot of people in the past have taken this personally, or have resorted to writing me off as a ‘Scrooge’ or ‘Grinch.’”

In addition to the mental illness surfacing, there are also those who have experienced traumatic events in holiday seasons past or who are grieving the death of a loved one this year for the first time.

For families who are not financially stable, this time can be stressful and overwhelming as there are extra expenses piled on.

We at The Echo have been challenged to be more courteous and gracious toward others in this Christmas season, and would love to extend that challenge to our readers. However, we might not know the best way to go about this.

Kay Keller, nationally certified counselor and licensed mental health counselor, gave guidance on how to interact with our struggling friends or peers. Keller has worked at the Taylor Counseling Center throughout many of these difficult seasons.

She also said not to underestimate the impact of simply being present with people or reaching out to a person who has a complicated home situation over Christmas break.

No student can be certain if their peers and friends experience these seasons of depression or feelings of dread toward the holiday unless they ask. We encourage the Taylor community to be curious and courteous toward others in this holiday season. After all, we each call this place home and we each play a role in making Taylor the community it is. 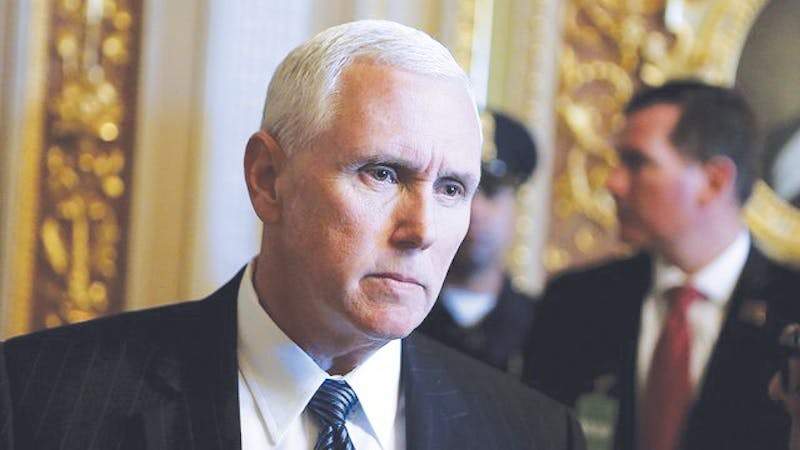 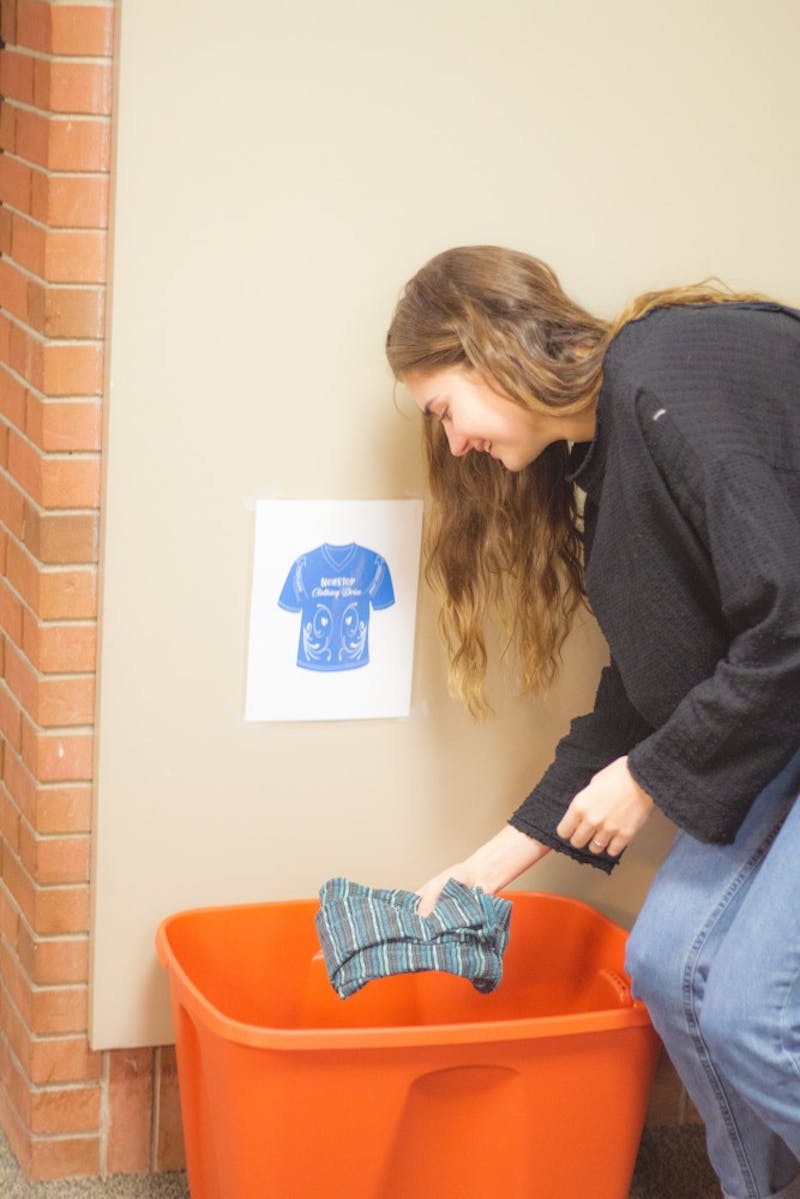 Three ways students can give back for the holidays