Many wings grow closer as a result of traditions.

Have you ever drank so much milk you had to puke? Most students on Second East Wengatz knows what this is like.

Every spring at Taylor, brave second easter freshmen do the milk gallon challenge. Basically, you drink milk until you throw up.

According to junior Zach Zander, a PA on second east, freshmen who have to do the gallon challenge are either excited for it or are grossed out.

Sounds stupid, right? Well, that’s how many traditions at Taylor sound, but people tend to enjoy them anyway.

Vice President for Student Development Skip Trudeau is researching how student involvement with traditions impact their experience in college. His research team is looking at Taylor and four other universities. The project is called “The Traditions Project.”

“Especially at a place like Taylor, there’s so much embedded in the living unit,” Trudeau said. “So, for a lot of (Taylor) students, traditions are what I do with the people closest to me.”

When you’re placed in the middle of the cornfields, how else are you supposed to have fun? We know students at Taylor love traditions and have their fun with them, but we at The Echo believe that traditions are essential to our campus.

Taylor is not located in a city, so the options for what to do for fun can be scarce at times. No wonder all these weird traditions started. You won’t see anyone playing tag with a melon or a gourd in downtown Indianapolis at Indiana University - Purdue University Indianapolis.

Yet, not only are they fun, but traditions often bring people together, opening the door for meaningful relationships to develop.

Obviously, Christ and our faith truly make this community special. However, traditions are another major part of the Taylor experience. Think of some of the most memorable times you’ve had in college, and likely your mind will be flooded by memories of various Taylor traditions.

Whether it’s a late-night Love’s run, an open house, Melon and Gourd or Silent Night, traditions big and small consume our lives at Taylor.

It’s something we do not think about regularly, but traditions are a key component of the university. While traditions do not solely themselves signify your entrance as a member to the community, they can be a building block to engaging deeper with the people

Ryan Kristofek, Wolgemuth hall director, is a part of the research team for “The Traditions Project” and he is specifically looking at Silent Night.

“Anywhere can have a basketball game and then people dress up and show up to it,” Kristofek said. “But, what was it about Taylor?”

Kristofek also wants to understand the culture of Taylor at the time Silent Night started and figure out why it stuck so well.

You could say the small size of the university plays a part, as the student body sits at roughly 2,000 students. You could say it’s because we’re in the middle of nowhere.

Whatever it is, Taylor traditions are a key piece to its community. 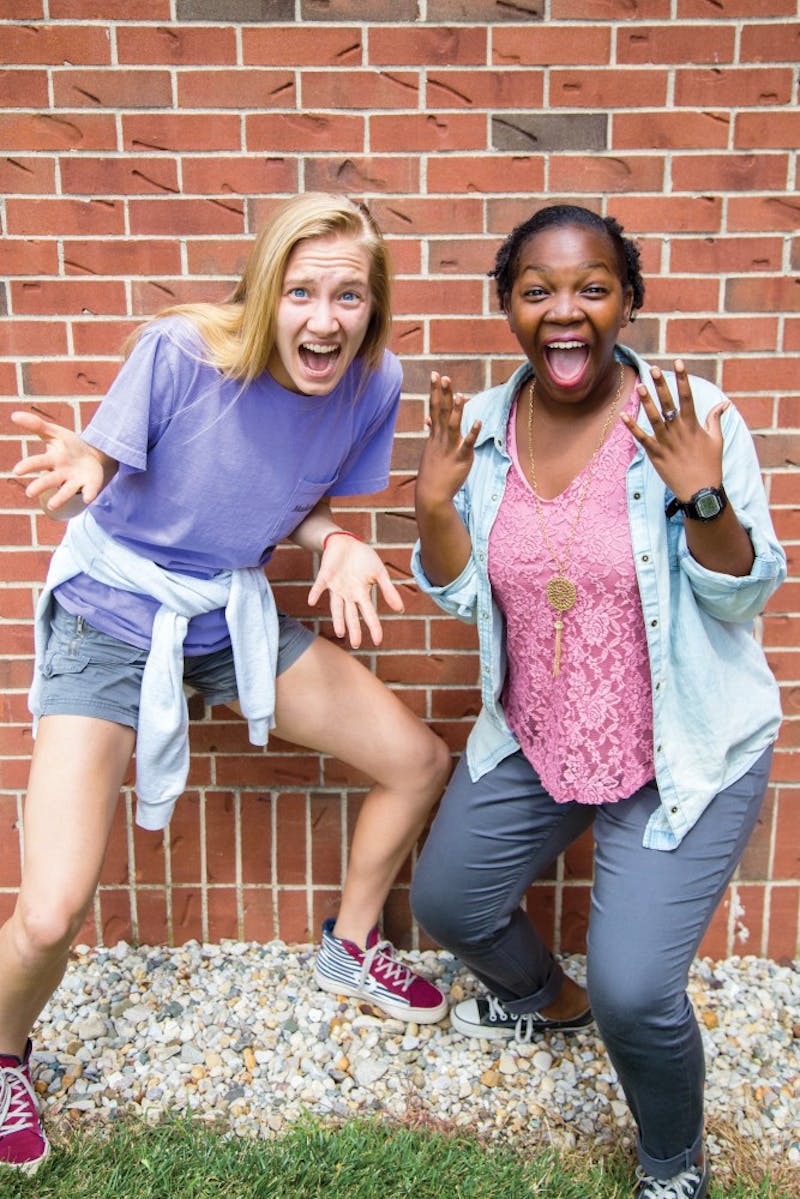