Listed as one of Billboard's most anticipated albums of the year, rapper-turned-semi-gospel singer Kanye West documents his conversion to Christianity in his ninth studio album “Jesus is King.”

The album officially released on Oct. 25, after three previous release dates came and went. It comes on the heels of a previously teased but never released album by West named “Yahndi”. According to the second track “Selah”, West abandoned the album and wrote “Jesus is King” after a sudden conversion before “Yahndi’s” release.

The first track of the album opens with “Every Hour.” A chorus from West’s church choir enthusiastically sings rounds of “Sing Til the Power of the Lord Comes Down,” fixing the tone on Christ.

Each track starts with a synthesized looped melody or vocals and is usually built upon by one or two instrumentals. There might be a climax in the bridge, but overall the music lacks the complexity of classic West. With big brass band and gospel harmonies scattered about, “Jesus is King” is a shell of his classic tone.

However, he doesn’t completely abandon his roots. In “Follow God,” West provides his familiar looped hooks and the signature texture of his unfiltered voice which prevails through all of his work.

Though the vocal harmonies and the instruments used are nostalgic of a Sunday service, it’s the message that truly brings the listener to church. For the first time, West has 100% clean lyrics and is 100% focused on the Lord. He preaches of his redemption, battle with mental illness, the plans the Lord has for him, the warnings he had been given about the Christian church and his desire to spread the good news to all.

The reception to this new tone has been incredibly mixed. Many are disappointed in the quality of the production and aren’t truly buying that West is doing all of this out of his heart for Christ.

“It lacked a lot of luster,” junior Timiesha Knowles said. “Everything was very simple and straightforward. None of the beats were complex, and West is known for his complex beats. It sounds like it only took him a few days.”

However, some fans are proud of him for his new awakening.

Freshman Nathaniel Boer encourages people to listen with an open mind. He believes that while the album might not be the most impressive of West’s work sonically, he stays true to himself and has created something incredibly special.

“This is more than an album,” Boer said. “This is the turning point in a man's soul.”

West is not the first mainstream rapper to incorporate his faith and scripture into his lyrics. Grammy winner Kendrick Lamar has been talking about his faith for years. However, it’s the nature of West’s sudden conversion and head-first dive into making religion his brand that have many people both inside and outside the church raising questions.

Many listeners question West’s intent, but Professor of Biblical Studies Joseph Pak invites students to consider how the Bible teaches us to evaluate the validity of salvation.

“We are given instructions in the Bible about how to determine salvation,” Pak said in class. “However, we must be incredibly careful. These methods for evaluation are for introspective use only and can be incredibly dangerous when used to judge the nature of another person’s soul.”

No matter his true intentions, West’s entire career has been centered around him doing the outrageous and unexpected. From the fans to the haters, he will always draw a bigger herd of curious observers, no matter the feat. 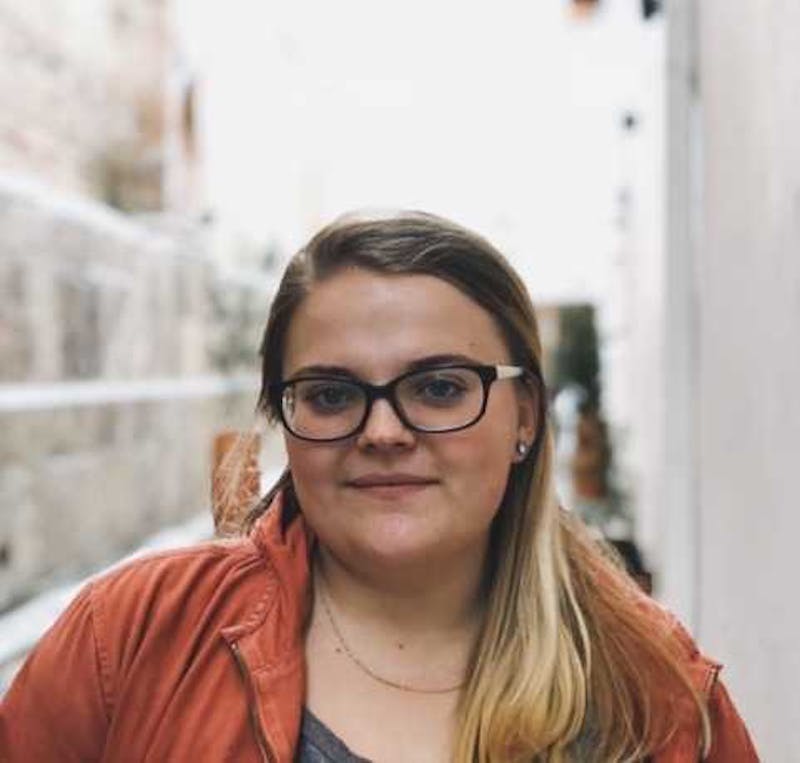 Can we talk about last Monday?