Both Trojans teams head to nationals

The women’s team surpassed rival teams with a total score of 45 points.

Schroder said being in the top five is something she wanted to achieve.

“It was a goal of mine going into it, we felt like it was a lot of fun,” Schroder said.

After the placements were announced, the teams combined to cool off together with one last run.

Schroder said this was a highlight for her.

Head Coach Quinn White said he was really proud of both teams’ performance.

“They (the women’s team) did a great job, it was very competitive, one of the most competitive league meets we’ve had in years,” White said. “(The men’s team) had a lot of competition, three of the teams were in the top 10 ... we didn’t have our best race but still ran well ... I’m still proud of both teams,” said White.

By finishing in the top three, both teams will be competing in the NAIA National Championships in Vancouver, Wash.

Roth is really looking forward to seeing how the team fares at nationals.

“ I’m excited to compete with the best teams in the nation and see where we can place,” said Roth.

White hopes the Trojans will make the podium at nationals this year. He also hopes Taylor’s teams will be among the top four honored at nationals. At the end of nationals, the scores of the runners are combined and whoever has the lowest score overall is declared the winner. Only the top four will be recognized.

The Trojans will compete in the NAIA National Championship on Nov. 22 in Vancouver, Wash. The men’s race will begin at 1:30 p.m. ET with the women following at 2:30 p.m. ET. 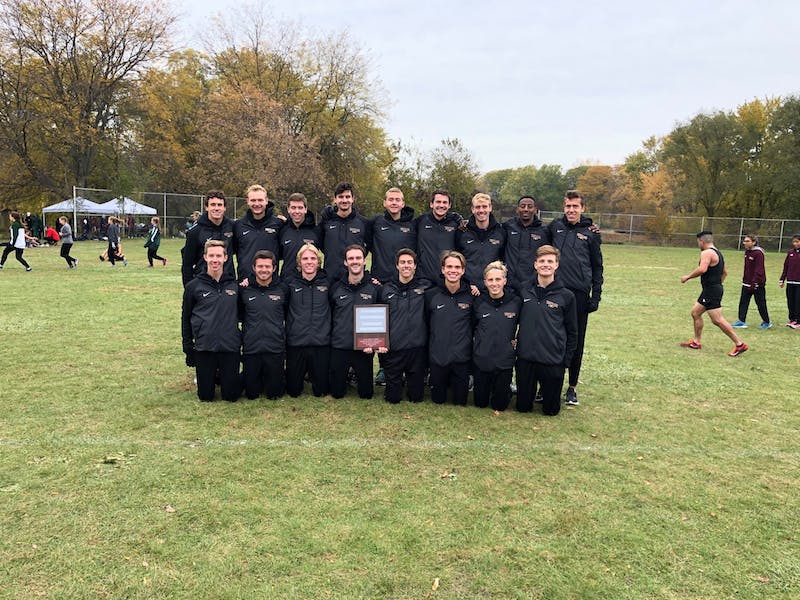 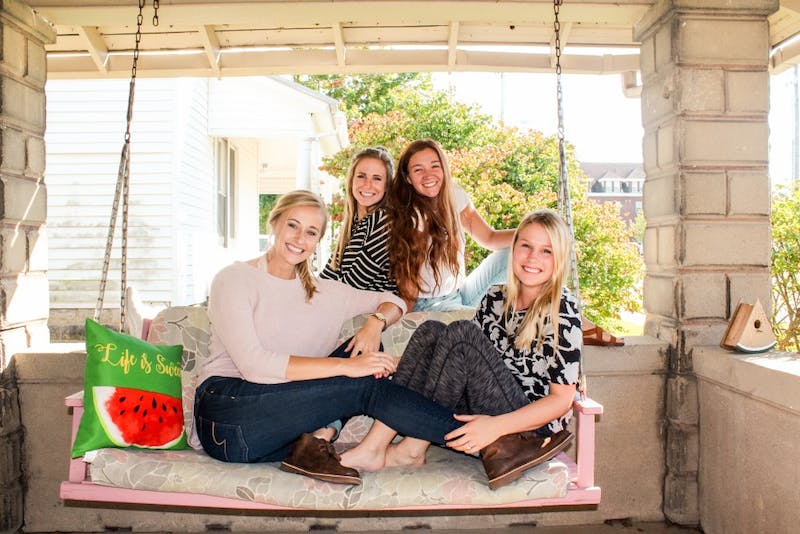