Located just three miles from Taylor’s campus is a farm unlike most farms. While they still have the typical produce and tractors found on an average farm, their mission is more than just growing quality produce.

Victory Acres is located on a farm that has been in the Himelick family for 7 generations. In Oct. of 2005, after a season of prayer and waiting, the farm was turned into a place to welcome the people who feel worthless, to give a home to the homeless and routine to the restless.

The mission is to use the farm as a backdrop to helping people who are struggling — whether that be with addiction or other issues —to find a home and a purpose.

Eric Himelick, the executive director of Victory Acres, spent the first 18 years of his life living on the farm. After moving to Indianapolis, Himelick saw hurt and pain in the lives of his community. He knew something had to be done. This was the start of Victory Inner-city Ministries, Inc., a non-profit organization that works to improve community and economic development of Innercities.

The city can be a dangerous place for some and lead people to a lifestyle of hurt, and it becomes hard to break habits. A breath of fresh air and a change in scenery is sometimes needed, and Himelick knew just the place. It had to be the place where he spent the first 18 years of his life.

Victory Acres’s mission is to use their farm as a means to develop discipleship, responsibility and routine into people's lives. They want to be a hospitable place to offer healing and restoration to inner-city individuals and families. Their program offers regular spiritual accountability, bible studies, prayer times and fellowship.

Not often is Upland, Ind. associated with the inner city, but Victory Acres is looking to change that. They are looking to come alongside people and be a part of their story.

“We don’t see folks that are in a relationship with us in the city as just objects of our pity, we really see them as people who God intends for them to experience the same shalom — to sit at the table with us and experience that good life,” Himelick said.

The farm has hosted 27 long-term residents and hundreds of short-term guests. Himelick has seen God working in people's lives through Victory Acres. One example of God at work is the story of a man named Scott. Scott had become addicted to cocaine. His life had spun out of control. After being homeless, he came to Victory Acres.

“God really began to put his life together again as we just walked the road with him,” Himelick said.

This last year Himelick participated in Scott’s wedding. Scott, now six years sober, began his journey to health simply by getting up every day at the farm. He is now a Christ follower and leader who helps others who struggle with addiction.

The work the farm does is by no means simple, but having the backdrop of a farm gives people a purpose and a goal each day.

This type of transformation Victory Acres facilitates is exactly why new farm manager, Daniel Troyer, wanted to work there. He is convinced that this change can happen because even in his first three months working at the farm, he has seen the rural setting change the lives of his own family.

Troyer’s mission is to build up the agriculture, grow more produce and use the farm itself to provide people with meaningful and therapeutic work.

“Oftentimes, missionaries and pastors need a place where they can send people that need a chance to get away, and maybe those people are hard to serve in the city itself,” Troyer said.

Victory Acres has been this place in people's lives and hopes to continue to be that in the years to come. The next step for Victory Acres is to use their 114 acres to provide families with an affordable and safe place to live. The farm hopes to bring families out of potentially dangerous situations and be able to say “Welcome Home” to them.

In order to make this happen, Victory Acres would love to have volunteers come and give their time to help them even with little things like washing vegetables. Freshman Michael Eggers had the opportunity to volunteer at the farm with his preceptorial group.

“My favorite part about volunteering there was helping to pick and sort vegetables and getting to know people in my preceptorial and people in the local community better,” Eggers said. “I learned that there are nearby farms that are easily accessible to volunteer at and positively impact the community.”

A farm store on the property is open to the public Monday through Friday. They sell fresh meat, produce and eggs at an affordable price. All profits go toward growing good food and supporting the mission.

Victory Acres is more than a place that sprouts vegetables; it’s a place to grow as a person and grow closer to our Creator. Its is giving people a chance to sit at the table. 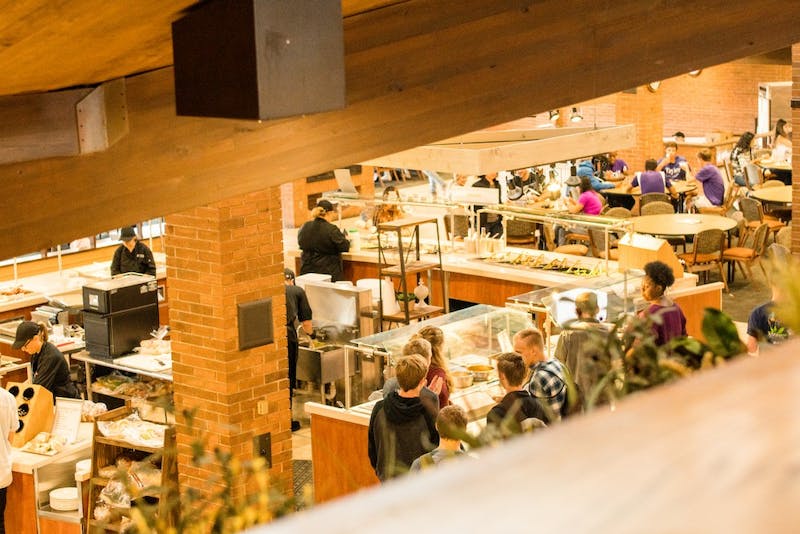 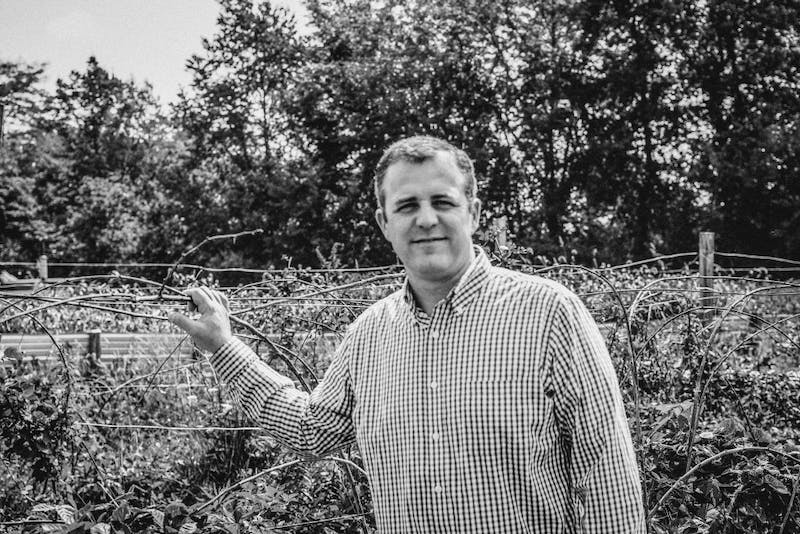 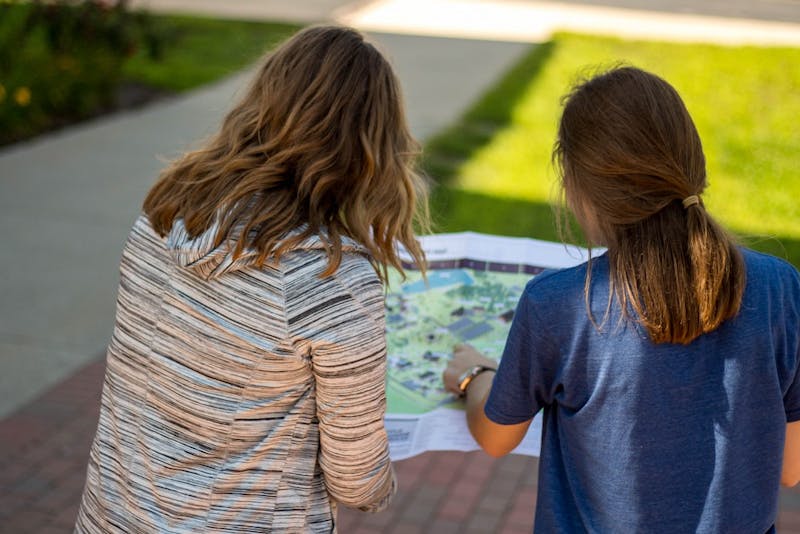