Why students are cursing on campus

Just because we live in a sinful world does not mean we have to conform to it.

The topic of cursing has bogged my mind lately. Far too often this semester I have heard people in passing say something vulgar, and it makes me upset.

“I think it could be because swear words are thrown around everywhere,” said Linda Taylor, professor of professional writing. “We don’t even hear them anymore.”

Taylor went on to say that we are a smart community. We should be able to find better words to express ourselves other than curse words. We are not representing Christ or Taylor well when we put these words in our speech.

I understand we are human, and we live in a sinful world. I also know to some people they are just words. We have all heard the phrase, “Sticks and stones may break my bones, but words will never hurt me.”

That is a lie.

Words do hurt, especially ones used mainly for the intention of hurting people. I am not saying what I have heard has been used to hurt our brothers and sisters in Christ, but it does not excuse the use of curse words.

Senior Cassidy Clasen says some people use curse words because it’s been normalized in our culture. Clasen also said she uses them sometimes for a shock effect.

Another point Clasen brought up was that people say them when they do not have another word to describe how they are feeling.

Think about this. We are created in the image of God. We are supposed to be living out our faith, inwardly and outwardly. What does it say to someone to whom you are witnessing if you talk about God’s love and the next second you are cursing someone out because they bumped into you accidentally?

“I do not cuss,” said freshman Jillian Brannon. “I think people here still do because either they think it’s funny or out of anger.”

Believe me, I am not perfect in any sense of the word. I am just as messed up as everyone else and there are times a curse word might slip out.

Hear me when I say there is a difference between trying not to curse and slipping up once in a while and using curse words in everyday conversation.

“We should not be copying culture,” Taylor said. “We should be challenging it with the power of words well spoken.”

I agree with Taylor. We as Christians are supposed to be counter-cultural, which means we are weird and different by default.

What I am trying to say is that we should not use these words because it is dishonoring to God, ourselves, and damaging to our witness. Does that not scare you? 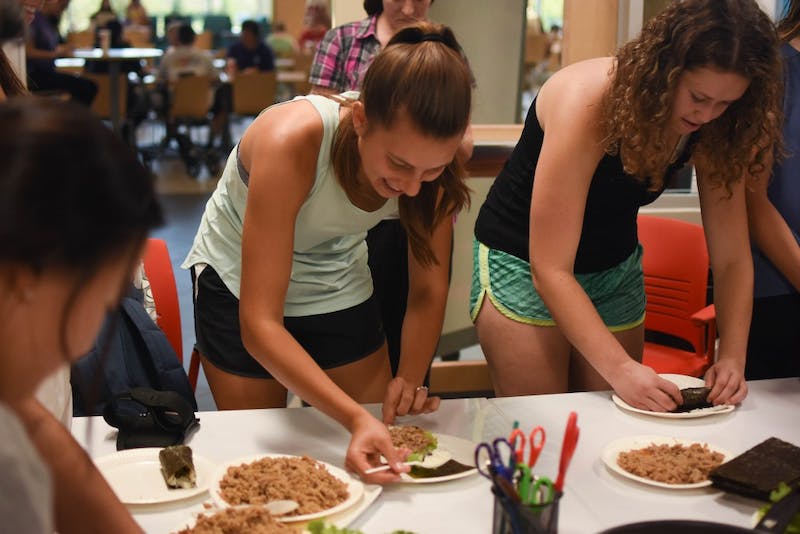 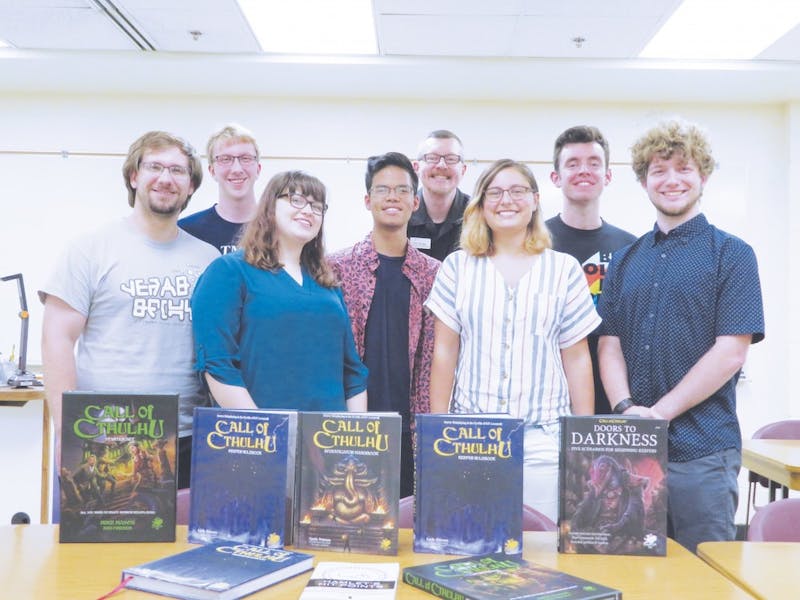 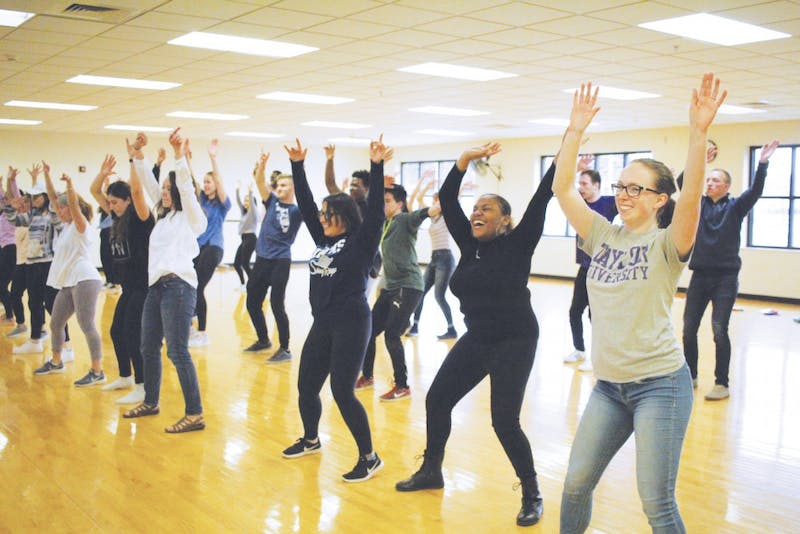