Differences between America and Ireland

Couple enjoys pastries and coffee on a date.

GREYSTONES, IRELAND—Every country has a different dating culture with its own set of rules and expectations. Ireland and America are examples of two different cultures.

Professor at Irish Bible Institute in Dublin Mimi Kelly noted many differences between our cultures when it comes to dating. One difference was the level of family involvement. American families usually meet significant others pretty early on and, as the relationship continues, the significant other is even invited to family events and holidays.

Kelly says that most Irish families have little involvement in their child’s relationships until engagement. Her proposal is that young adults in Ireland are more independent than American young adults.

Dating in the two countries is also affected by the difference in verbal communication styles. Americans love to flirt and complement each other. The Irish, however, prefer to slag.

Slagging is what the Irish call teasing, sarcasm or slight insults. Smooth talk and sweet nothings do not come as easily.

Another difference includes the age at which people get married. In Ireland, it is much later than the United States.

In America, it is normal to find a middle schooler that claims to have a boyfriend or girlfriend. It is easy to dismiss them as childish, but I know many couples that started dating in middle school and are still together at 20 years old. In fact, one such couple got engaged earlier this month.

Kelly was astonished at how young Americans are when they get married and start having children. For the most part, no serious dating happens in Ireland until the couple is in their 20’s. Middle school relationships are almost unheard of, and being engaged at 19 seems way too young.

Kelly, along with many other Irish adults I talked to, don’t understand how couples in America even get to know each other when they only date a few months before marriage.

While this is not the case for every American couple, it is also not uncommon, especially at a school like Taylor.

After reflecting on other perspectives on marriage and dating, I’ve begun to realize how unhealthy the pressure of marrying right out of college can be for some people. Making such a huge commitment at such a young age can seem overwhelming and risky.

We all make jokes on campus about how fast we marry and date, but I think many of us also find it uncomfortable.

Dating is tricky in any country, but it is worth noting the differences between cultures. There is always room to grow and opportunities to break stereotypes. 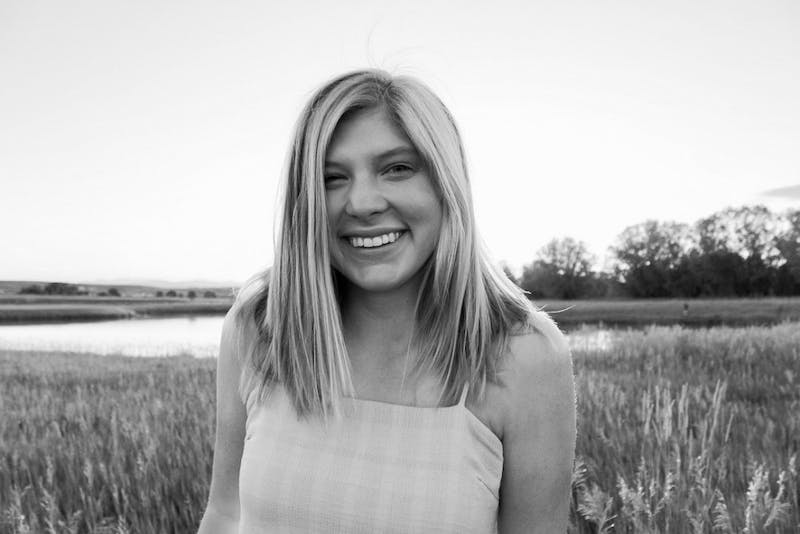 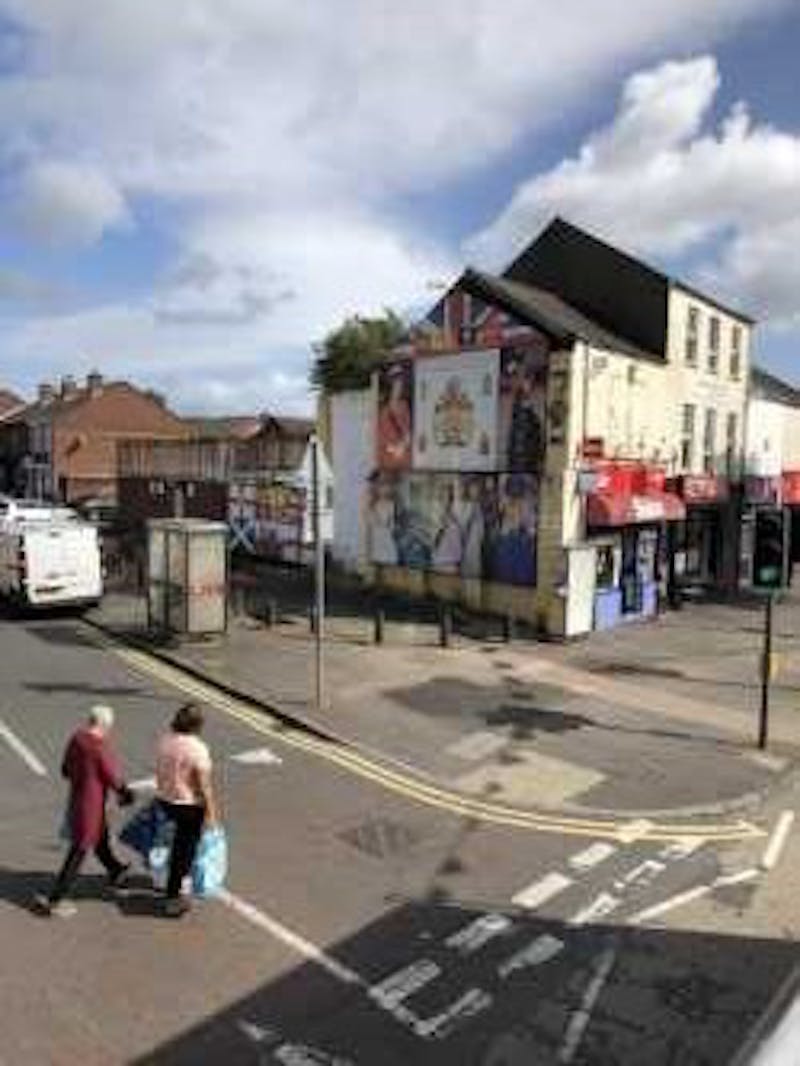 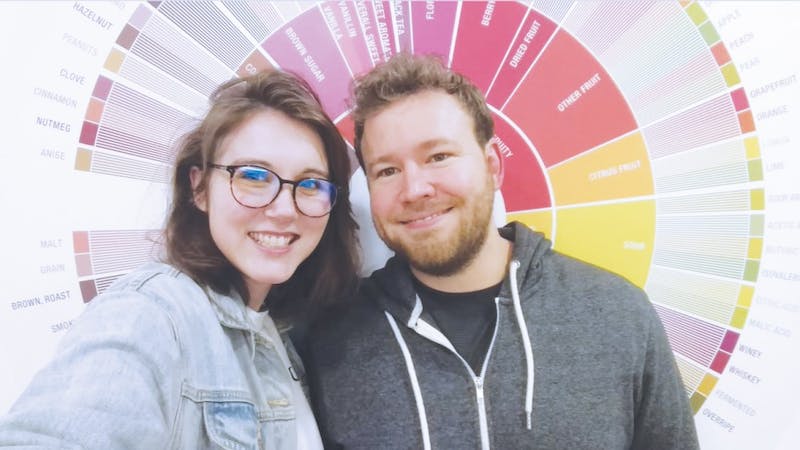