Endangered pets have been adopted

By Mer Fenton and Ansley Kary

The Sammy II ducks were rescued and found a home with Jesse Brown.

Editor’s Note: The ducks in this story were recovered from Breu Pond by the authors Mer Fenton and Ansley Kary.

With the livestream rolling, the ducks were fighting their way back to shore after being thrown down into Breu pond.

Students were entertained, confused and disturbed as the Instagram-live aired during Monday’s chapel. The video showed a group of boys tossing them in the lake and sprinting away as the ducks chased after them.

The group of six boys from Samuel Morrison Hall (Sammy) had been raising two ducklings out of their dorm for 13 days. On Sept. 17, they became self-proclaimed fathers to Bert and Ernie, two female ducklings.

The boys purchased the ducks from Duckleberry Farms through Craigslist.

“We wanted to have some joy and love in our lives,” freshman Evan Wardell from Sammy II said.

For a short time the ducks lived with the boys. They were traded around from room to room in a cardboard box filled with wood chips. They even made an appearance at Penthouse while room checks were underway.

These ducklings served as entertainment, photography models, social media content and lore for two weeks. Then the boys voted to throw them in Breu pond.

“The smell was getting a little bit out of hand and we couldn't handle it anymore,” freshman Jon Bomers said.

Along the shoreline around 12:30 p.m., freshman Mer Fenton found the ducklings huddled together after receiving a call from freshman Ansley Kary expressing her concern. The pair started making calls around campus looking for people to permanently take them in.

Jesse Brown, dean of students, mentioned multiple times that he owns a large number of animals and lives close to campus. While he originally agreed to just be a networking link to find the permanent owners, he ended up taking the ducks in.

“We were concerned that the ducks were too small to just be left alone,” Brown said. “So I have a small barn and we have 24 chickens.”

The ducks were safely delivered to Brown’s home around 6 p.m. on Sept. 30, and have been adjusting well ever since.

He plans to provide them with a kiddy pool of water if they would like. However, the ducks don’t seem to know what to do with water. If this continues, he hopes that they will assimilate as quasi-chickens.

“I'm really glad they are somewhere where there was someone to take care of them,” said freshman Abigail Franklin, resident of Breu. “I don't think they should have been yeeted at all. But I think in the grand scheme of things, this is probably the best thing that could have happened to them.”

The whole occurrence has raised questions on campus around the safety of the ducks while living in Sammy, the dumping of the ducks into Breu pond and their survival if they had stayed there.

Assistant Professor of Environmental Science Rob Reber believes the ducks could cause harm to the lake, introduce diseases to the natural world and spread too much fecal matter.

He was surprised the ducklings made it on the shoreline until they were found, as they didn’t know how to swim and were at risk of being eaten by hawks and local stray cats. The fact that they had been raised in captivity for the majority of their life makes them domesticated animals.

“They weren't designed for natural systems,” Reber said. “You wouldn't just take a dog and raise it for a few days and let it loose, right?”

He too believes the ducks will take more to the lives of their neighboring chickens rather than continuing to live as ducks.

Renamed to Samuel and Morris, the ducks will live out the rest of their days under the care of Brown’s daughter Cana; more updates to come. 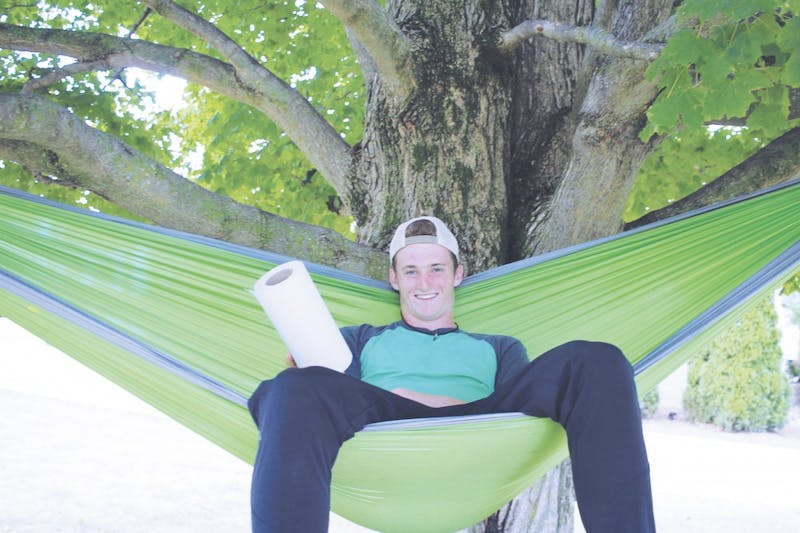 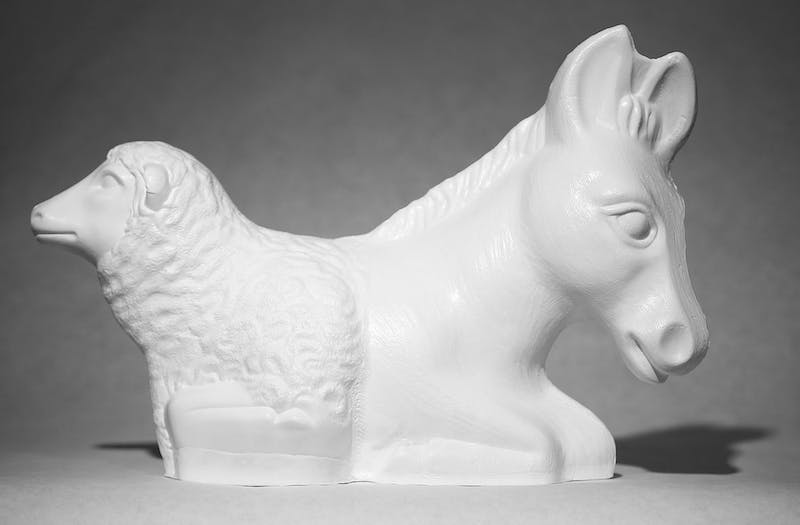