These are all elements of part-time professor of music composition Clif Davis’s upcoming faculty recital.

He wears many hats on campus, from teaching music theory and composition to accompanying vocal lessons to coaching chapel bands. In his faculty recital this Sunday, Oct. 27, Davis has found a way to display all of these areas.

“What’s different about a composition recital than other recitals is that others just perform their specialty,” Davis said. “I’m not going to write music in front of you, so I’ve asked all my friends to play for me.”

In order to guarantee that his performance wouldn’t spend too much time on one genre, Davis has curated a wide range of pieces. The selections consist of Irish poetry, hymns, incidental theatre music and instrumental performances written for french horn, piano and clarinet.

There are many personal and interactive parts of the line up. For instance, the selected hymns come from an album Davis is writing for his mother’s 80th birthday. The album consists of different hymns his mother taught him.

Multiple students co-wrote songs and arrangements specific to the students' talents, adding to the uniqueness of Davis's recital.

“There's a personal connection to the students that I'm writing with,” Davis said. “It’s a cool end of the recitals actually, four pieces, each one I wrote with a different student.”

All of these students have worked with Davis in the past in some form or another. Senior Tucker Germain has played with the worship band at Davis’s church, First Baptist Church Muncie, in the past. For this upcoming performance, Davis reached out to Germain and together they wrote a song featuring the clarinet, Germain’s instrument of choice.

Another student is freshman Claire Nieshalla. Together, she and Davis adapted an original song she wrote called “Father of Light.”

All of the vocal pieces include a Psalm, and this song’s lyrics focuses on Psalm 119:105. Nieshalla said she received the inspiration for this song and this Psalm from a friend.

“This past summer, a friend called me and she was telling me about how she was learning about the Lord in her studies,” Nieshalla said. “She was like, I just really have come to know him as the father of light. I just thought that was so beautiful.”

Davis’s personal connection to students and their craft extends to all he does.

Outside of teaching, he also meets with the chapel bands and discusses things such as how to choose music, or how to lead as a whole.

“I've had a really positive experience with him,” said junior Caleb Miller. “He’s done a really good job of organizing and just making sure that things can run smoothly.”

In everything he does, Davis wants to support the talents students already have, and set them up for the success they are already capable of.

“I think that there's just a great vitality in student performers here at Taylor,” Davis said. “You get to hear your peers sing and play music that was written in the last two months. That's actually a pretty special place to be.” 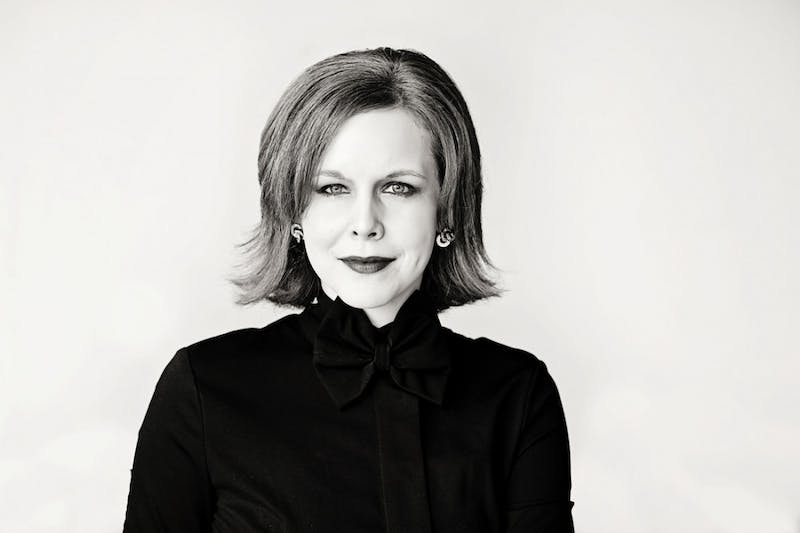 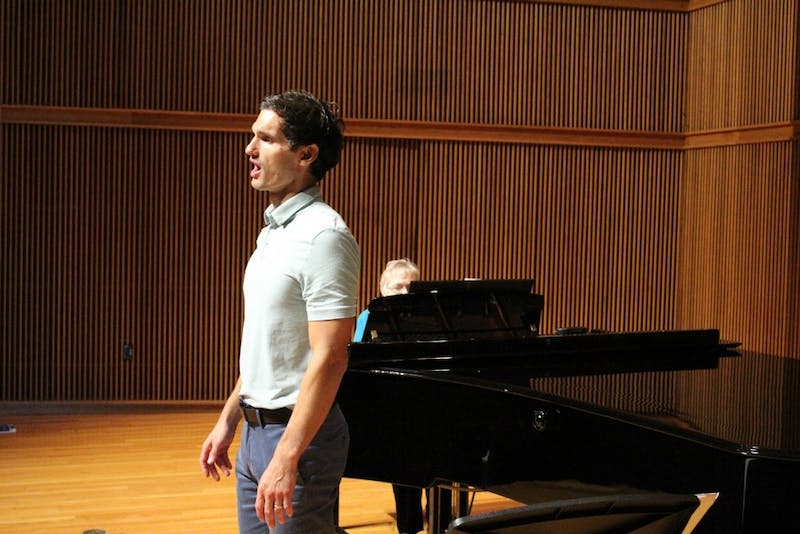 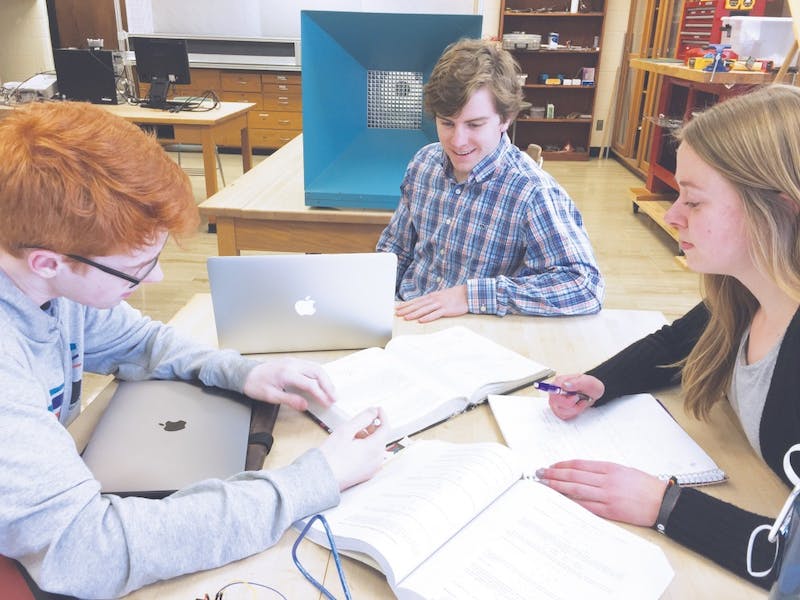