Alumni get special recognition for work on visual effects

Chamberlain and Parker nominated for an Emmy

Nick Chamberlain (‘15) and Bill Parker (‘12) were nominated for a national Emmy award.

From Upland to Los Angeles, alumni Bill Parker (‘12) and Nick Chamberlain (‘15) are making a name for themselves.

Parker and Chamberlain’s work on visual effects (VFX) was nominated for a National Emmy Award on Sept. 22, for the popular Amazon show, “The Man in the High Castle.”

Parker and Chamberlain are employed through Barnstorm VFX, a boutique effects studio based out of Los Angeles.

The nationally acclaimed show, “Game of Thrones” won the Emmy for Outstanding Visual Effects in 2019.

What some might see as a loss, Chamberlain views as an honor to be nominated alongside such a visual effects-heavy show as “Game of Thrones.”

The size of the visual effects team for “The Man in the High Castle” may have paled in comparison to their competition, but it was the very thing that made them stand out.

“The Man in the High Castle,” had a team of 35 people working visual effects for the episode compared to “Game of Thrones” over 700 hundred-person staff.

“One of the things we are most proud of was the majority of the team who worked on the episode were actually in the theatre as nominees,” Chamberlain said, “It felt very David v Goliath.”

Parker and Chamberlain both expressed that the leap from cornfields to fame wasn’t as big as one might expect. It involved all the same aspects of work they completed while at Taylor. They still find that they approach all their projects with enthusiasm, effort and all-nighters.

Today, Parker and Chamberlain stand as an example for current film students in the program.

“They were largely self-taught in visual effects, having done quite a few projects before they even came to Taylor,” said Associate Professor of Film and Media Production Kathy Bruner.

These two alumni continue to live out Taylor’s mission even after graduation and uphold their character in the film industry.

“Now they do stand as examples to others that you can go out and succeed and still remain the nice guys you were when you were here,” Bruner said. 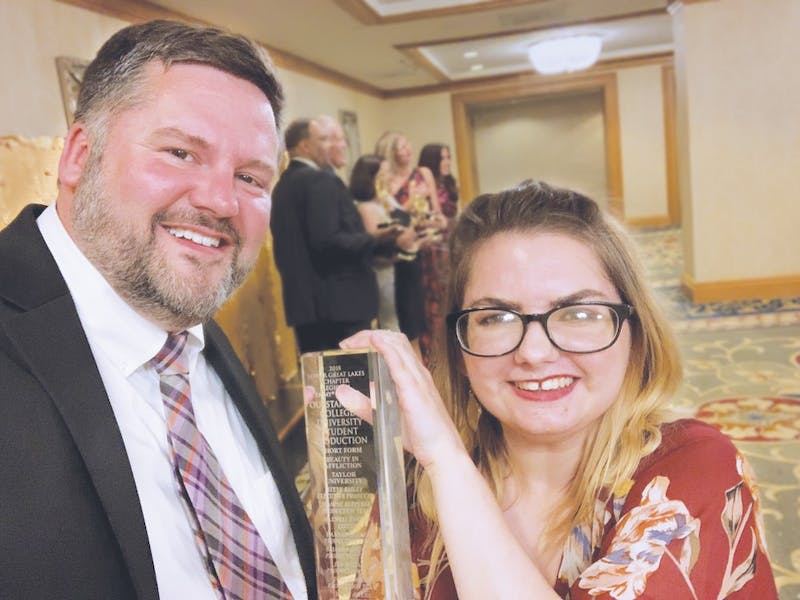 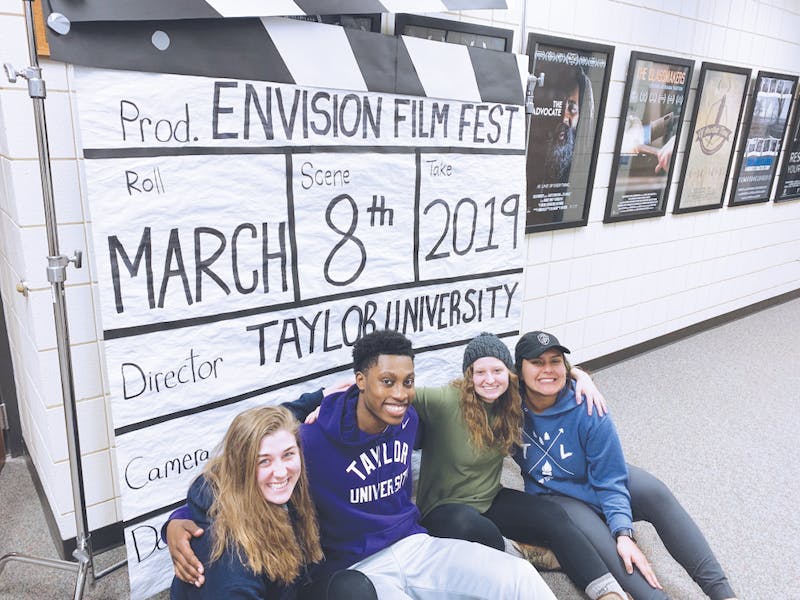