On Nov. 5, voting stations across the nation will open for a fresh string of elections.

For college students, however, electoral season carries with it a long-standing negative reputation, as young adults in America are often cynical or simply disengaged in the realm of political action. A new study from Tufts University shows that these trends are finally starting to change.

Surveying colleges nationwide, the study found that in 2018, students turned out at double the rate of the 2014 midterms. This marks an overall trend of heightened participation in all demographics, but the increase from college students particularly stands out heading into the upcoming electoral season.

“There are multiple explanations for the increase,” said Jakob Miller, assistant professor of American politics. “I don’t think the younger generation is suddenly more concerned than those in the past. But it’s being made easier to vote, barriers are being removed.”

Miller highlighted a tool that is a great help to student voters. TurboVote, an online application, takes users through the steps required to register for the vote. It walks through the step-by-step process to determine the proper address, district and all the information needed to register. It provides access to research for the elections and issues at hand. It even pays postage for your application.

Taylor University is also trying to ease the process. Last week, a voter registration drive was held in the LaRita Boren Campus Center on National Voter Registration Day, Sep. 24. This came in preparation before Oct. 7, the voter registration deadline for several states, including Indiana, as well as neighboring Kentucky, which will decide a hotly contested governor’s race this November.

Sophomore Elizabeth Hammond has helped with such drives in previous years.

“People think it’s a lot more complicated process than it actually is,” Hammond said. “When you ask for help, it’s easy to participate.”

Being what many consider an “off-year,” where few high-level offices are in play, the interest in these proceedings is far lower than in years of congressional or presidential contests, which draw more attention, as they are seen as more important.

Miller, however, argues that small-scale, local elections are every bit as important as those with a national scope, and participating can help combat the sense of cynicism that plagues would-be voters who don’t think their voice will count. For local students, Upland will be electing members for its town counsel.

“People have an idea of elections as a lottery,” Miller said. “You cast your vote and there’s a teeny, tiny chance it will decide the outcome. A vote for the president is like a drop in the bucket, there’s a lot of us.”

Comparatively, Miller highlights that on a local level, an individual vote has exponentially more impact on the outcome of elections. At this level, many of the issues that most directly affect voters are found, he said. Therefore, being informed on local elections helps maximize the power of the vote to impact the issues that shape the voter’s everyday life on a daily basis.

This line of thinking is shared by Reilly LaRose, a junior PPE major.

“There’s too much emphasis placed on federal elections,” LaRose said. “You can find great ideas that can change your life in local elections and find fellowship with your community, facing the same issues. We become detached when it’s all about the big issues.”

Another encouragement offered for wary voters who may find themselves in a political minority is that losing an election does not mean the losing side’s votes have no effect. Politicians watch the results of every election to find trends. Every vote cast helps to shape what the next election will look like.

“We are called to be salt and light to the world around us,” Miller said. “A vote is power and responsibility. We shouldn’t bury our coin in the ground, we should use it.”

As the presidential primaries are poised to begin next year, Miller will be offering a course in Campaigns and Elections and hopes to host many more events to encourage civic participation on campus. He could not offer details, but promised that there will be free food.

For those interested in becoming more politically engaged, a specialized, free Taylor-based TurboVote can be accessed at tinyurl.com/tuvotes, to help register and research electoral questions. 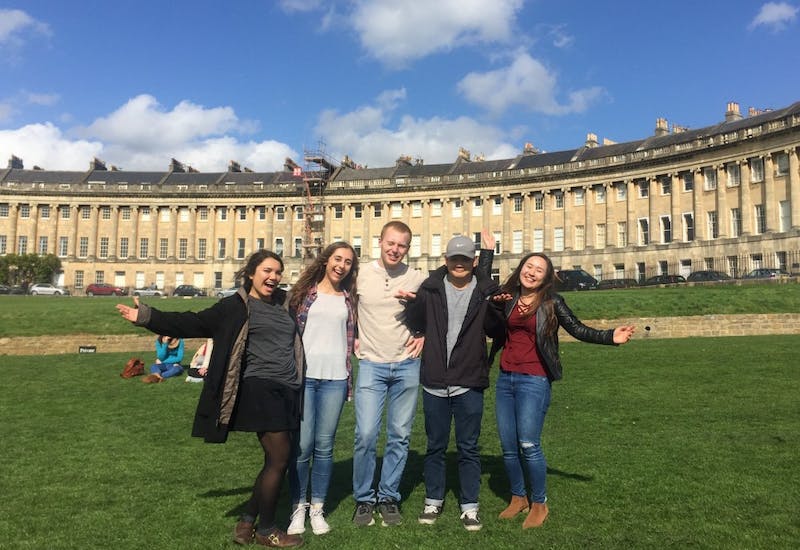 Making the most of a study abroad experience 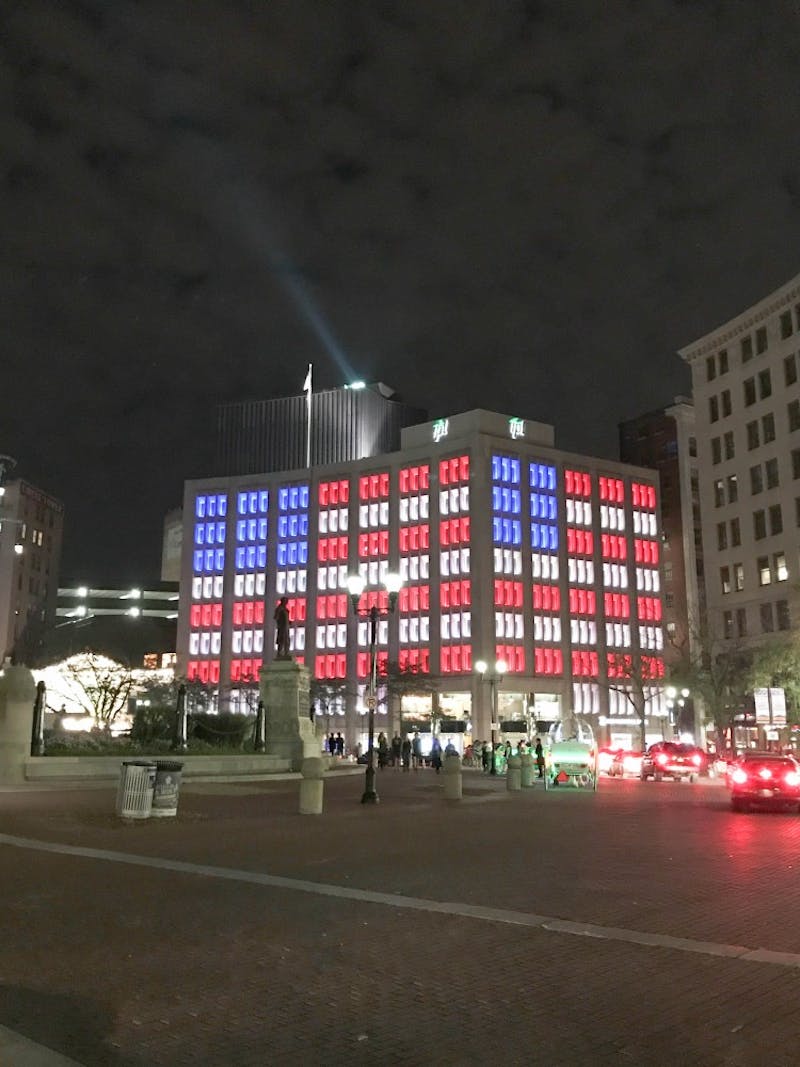 Our View: Should Christians vote?