Breath of fresh air for Taylor

In just two short months, interim President Paige Cunningham has proven that she is indeed the right woman for the job.

Entering into a divided community is hard enough, but entering Taylor as the first female president adds another layer of pressure to the tasks set before Cunningham. Nonetheless, our new president has stepped up to the plate.

At the first chapel of the year, Cunningham could have chosen to speak on numerous topics. Instead, she chose to address the longstanding hurt that some have felt on our campus over the past few years.

Her speech communicated that she understands not only where our community has been, but also has confidence in the steps that need to be taken to regain a sense of unity. Her approach showed students what it looks like to be a professional, while also communicating compassion and grace.

“Her confidence and poise is something I am eager to see put into practice as she works to rebuild what has been broken,” said junior Kassidy Weemhoff, reflecting on Cunningham’s demeanor.

Cunningham has also done a fantastic job communicating that she values the lives of students. She shows this by consistently attending sporting events, chapel and other school functions.

When Hurricane Dorian devastated the Bahamas, it was Cunningham who addressed Taylor’s community, asking students to pray and promoted the Bahamian fund. Cunningham has shown steady care and empathy for each and every student through her actions.

“I think Cunningham has done a great job of being present on campus,” said junior Sam Jones. “. . . it tells us, as students, that she really does want to be present on campus and be involved with what is happening in student life. The same can’t be said for many other high-up administrators.”

As a public relations student, I believe Cunningham has shown the importance of using PR to reconcile a community, and I commend her for the incredible work she has done in the little time she has had in her position. She has stood up for what matters, laid a foundation for growth and encouraged students to walk alongside each other.

“I believe she understands the value of mutually satisfactory two-way communication, and she seems diligent in wanting to do that well,” Downs said. “In a university where we do not seem to value PR enough to have a chief communication officer, having a president who understands communication and the role it plays in organizations is essential.”

Cunningham, thank you for being diligent in your efforts to reunite our community. 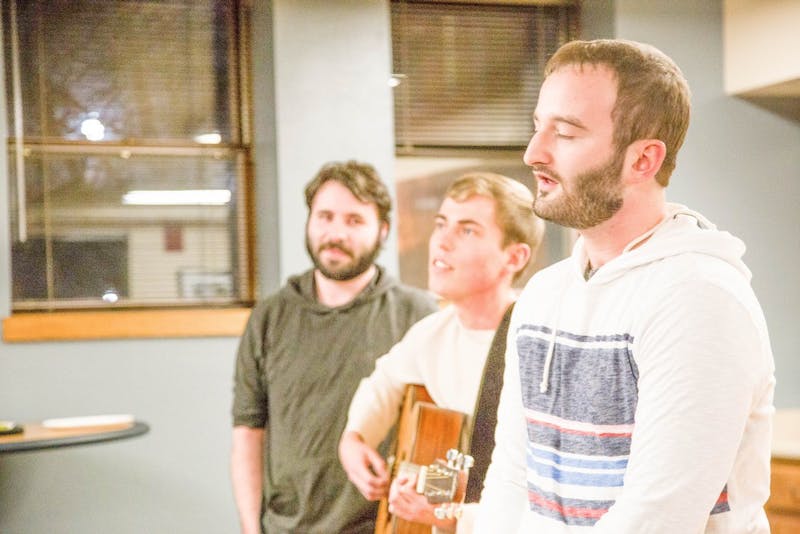