Students with the two larger dining packages must manage with 25 percent fewer dining dollars at the LaRita Boren Campus Center. The number of additional sides has also fallen to one.

“The changes are always going to keep coming, and they’re not all taking stuff away,” Nathaniel Malone, associate dining services director and executive chef, said.

Last year, a similar reduction to only one side for meals at Chick-fil-A foretold the broader limit now applied to all options in the Campus Center. Soups in the Campus Center also shifted from having the status of a side to being a separate purchase with dining dollars.

The Reade Ave. Market, which opened on Aug. 22, offers a closer option to acquire various items that students might need.

When asked if the reduction in Campus Services and the appearance of the Reade Ave. Market were connected, Steve Olson, associate vice president of business development and services, cited the two developments as unrelated.

“It’s a constantly evolving, adapting and changing program,” Olson said. “It’s kind of the nature of reality is what it is. So, there’s things that get added sometimes with no change, no reduction. There’s reductions that happen sometimes with no adds. Sometimes there’s a net, zero, where it’s an add and a reduction.”

Malone, Olson and dining services director Nate Haugh all directed attention to a holistic look at the dining options and university services offered. They also brought to bear the progression of the Campus Center over the last two years.

“I think it’s an add in the end,” Malone said. “They have more meals than they had before at the Dining Commons. It just plays out differently in the math.”

Malone and Olson both also referred to the large pool of dining dollars that often remain at the end of the semester as a motivator to a move to fewer dining dollars offered. Dining dollars began as a way to allow all students to use the Campus Center with ease.

“If students have suggestions for other things they’d like to see, whether on the food line or in the menu, I know these guys [Malone and Haugh] would much rather hear it from students than scuttlebutt that students aren’t happy about something,” Olson said. 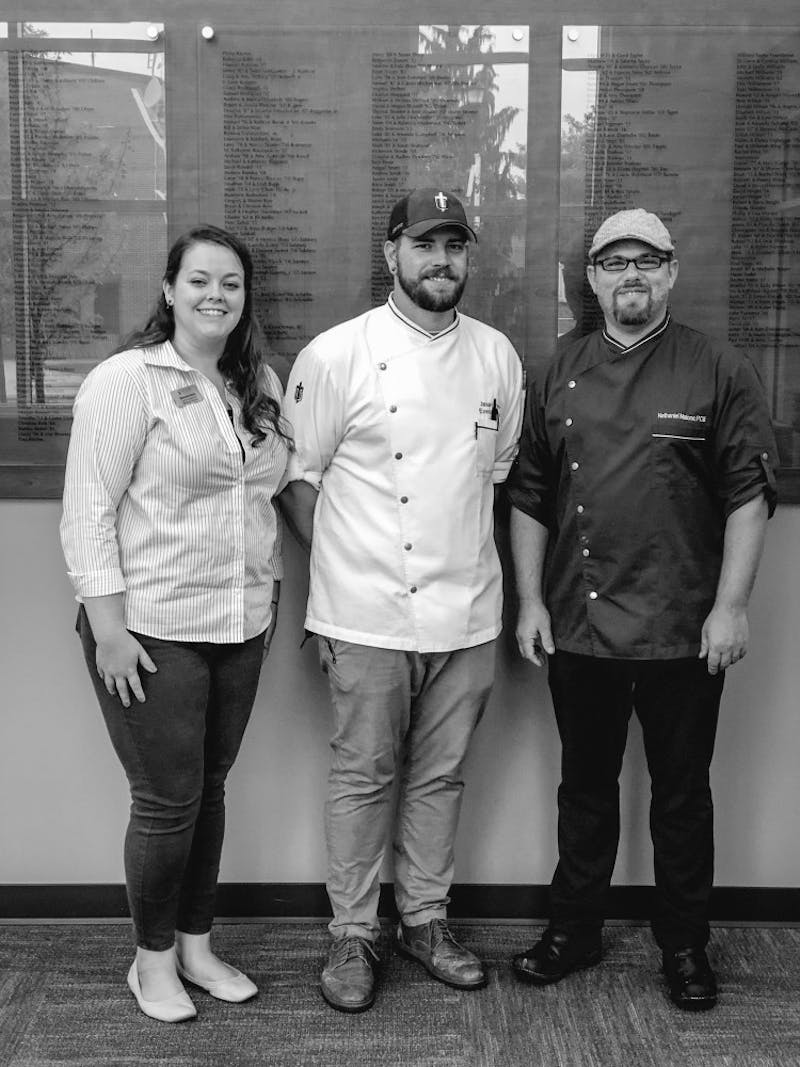