The team sought to understand how growing food differently, such as covering the plants instead of using pesticides, affects the outcome and produce rates, as well as the role Taylor could play in improving local produce.

The team saw this project as an opportunity to not only explore the various successes and failures that come with agriculture, but promote the dignity of growing, selling and buying locally. To accomplish this, they committed to growing various food-producing plants.

As a past agricultural missionary and driving force behind sustainable agriculture at Taylor, Grabowski is passionate about growing local, healthy produce.

“Indiana is one of the states with the most agriculture, but imports most of its food,” Grabowski said.

This current status creates economic problems when there is a change that could be made to create economic growth, as well as benefit the environment and people’s health.

While studying the agriculture of Indiana, the team came to a frightening realization. As they interviewed local farmers, dining services, restaurants and grocery stores, it became known that while Grant County significantly contributes to the state’s total food production, the county also faces a high poverty rate.

The reality of the matter is that selling organic foods at affordable rates is difficult. With the combined cost of the all-consuming work of farming pesticide-free, the market is not able to properly provide financial support.

What the team continued to find is that large institutions, such as Taylor, have the ability to sustain the development of diverse crops. Taylor would be eager to buy local vegetables, for example, from the surrounding area and yet the need to plant in season must be fulfilled first, Grabowski said.

“Taylor’s contract with Creative Dining is very supportive of buying locally but there are not many farms growing produce that Taylor could buy,” Grabowski said.

Reminiscing on a particularly memorable moment, Lyon and Weikhart said one time they had a hilarious mix-up. One day, as they were harvesting their pepper crop, Hailey picked what she thought was a lunch box pepper and gave it to Rachel to try.

Unlike jalapenos, lunch box peppers are sweet, so when Rachel took a bite, she was immediately surprised by the spice. They both laughed as nothing but ironically sweet memories were the result.

Despite this mishap, both lunchbox peppers and jalapeno peppers, as well as basil and other produce were sold at the Upland Farmers Market.

There, the team experienced the joy that came from others benefitting from their hard work. Taylor University’s Dining Commons staff also purchased goods as a result of the research and enjoyed tasting the fresh basil and tomatoes.

“(We realized) how hard it is to be a farmer and make a profit,” Weikart said about the impact of their research beyond the gardens.

It was after having face-to-face interactions with local farmers that the students became aware of farming realities.

While their results provided insight into agriculture, their eyes were also opened to the difficulty and sacrifice endured by farmers.

“I didn’t realize how much work is put into it (organic farming,)” Lyon said.

To support local farmers, visit the Upland Farmers Market on Fridays from 2 to 7 p.m. in downtown Upland. 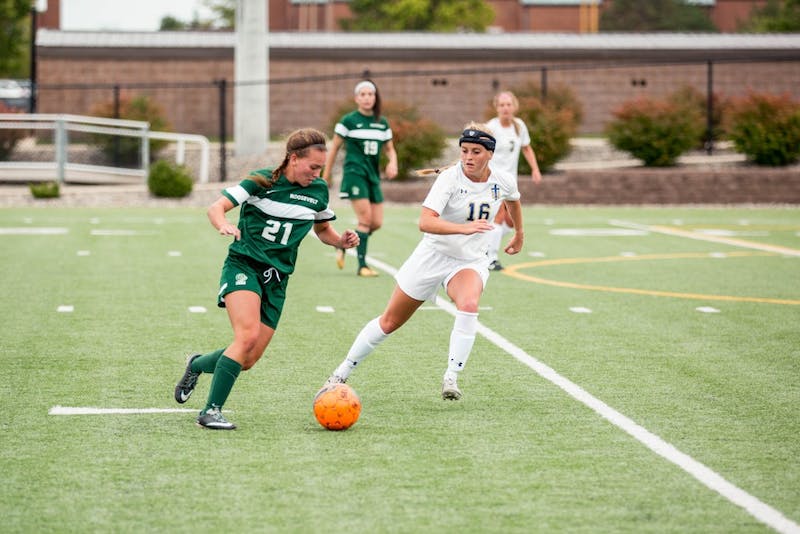