GAS CITY - The search for missing 10-year-old Gas City resident Skylea Rayn Carmack came to a tragic end early Wednesday morning after police officers found her body in a shed behind her home, according to Indiana State Police.

Skylea’s stepmother, Amanda D. Carmack, 34, was arrested Wednesday and is facing charges in connection with Skylea’s death, including neglect of a dependent resulting in death, domestic battery resulting in death and strangulation, an official statement from state police said.

“Evidence led us to [Carmack],” Indiana State Police Public Information Officer Tony Slocum said during the conference. “We did have evidence to get probable cause to make an arrest.”

Skylea’s body was hidden in a plastic trash bag inside the shed. The preliminary investigation has revealed the cause of death to be strangulation, police said. An autopsy will be performed.

Carmack first notified the Gas City police that Skylea was missing around 9 p.m. Saturday, Aug. 31. Preliminary evidence placed the time of death between 4:30 p.m. and 6 p.m.

“To try to rationalize why someone would kill a 10-year-old, there’s no rationale for that,” Slocum said. “It’s just an act of cowardice.”

When asked about prior domestic incidents involving the Carmack household, Slocum directed further questions to the Indiana Department of Child Services (DCS), although he did confirm that six other children were removed from the home over the weekend and are now in DCS custody.

At the end of the news conference, Slocum thanked all who were involved in the search efforts, including law enforcement, fire departments and community volunteers.

“Gas City, Grant County is an area that cares, an area that loves,” Slocum said. “They wanted to bring this young lady home safely, but unfortunately those aren’t the results we got.” 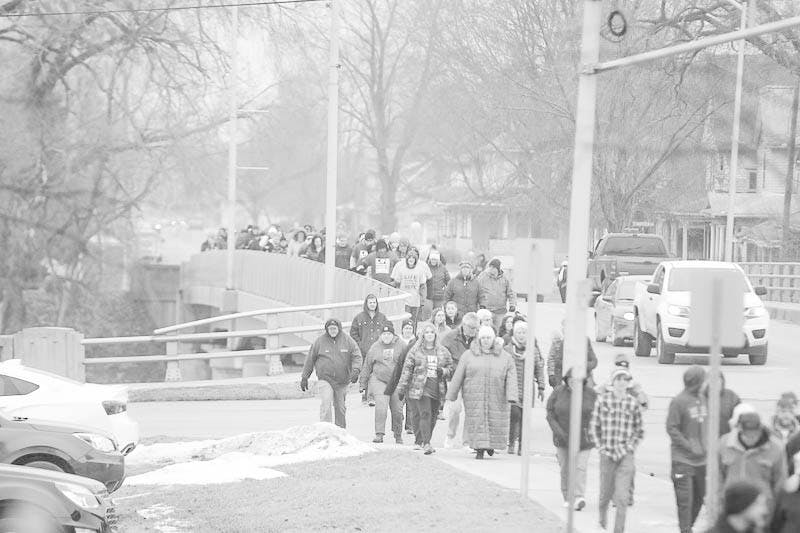 Walk in their shoes 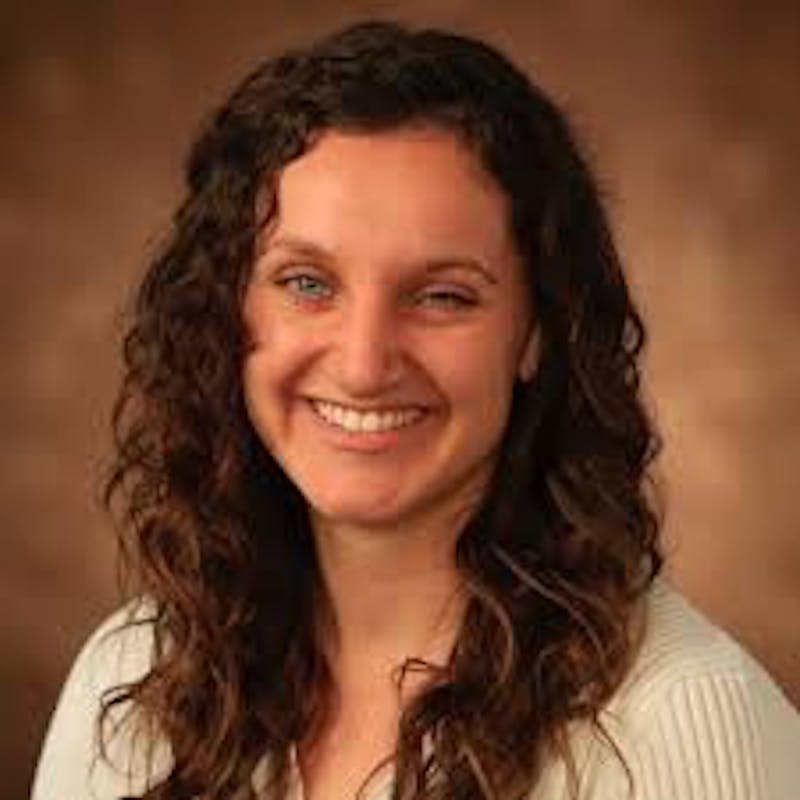 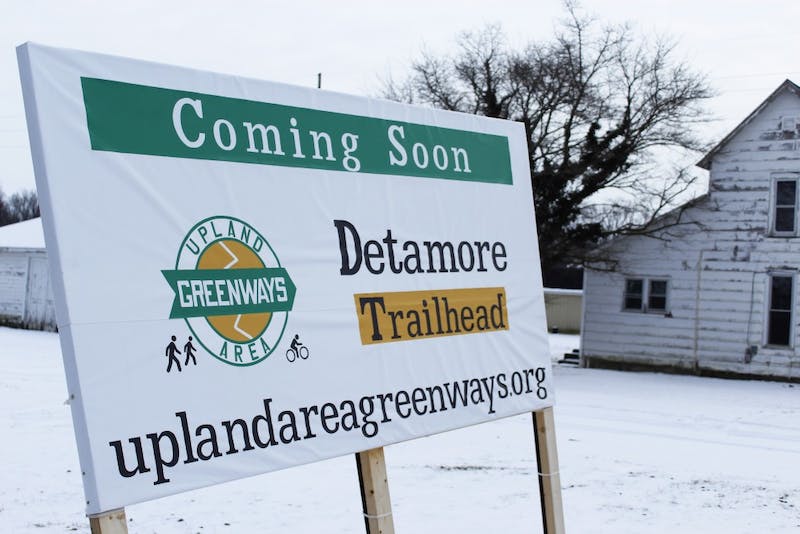