Impressive start to the season continues

The Taylor women’s soccer team dominated last Friday against Indiana Institute of Technology, beating them 3-1 to move to 6-1 overall. The Trojans have since moved to 7-1 after defeating Georgetown College Wednesday night.

Ending the first half 0-1, Taylor came back and scored three goals and allowed zero shots on goal for the win.

Despite playing well and controlling possession, Taylor could not convert any of their 5 shots on goal in the first half. Finishing the half, Turner Stadium was nearly silent. As some fans left the stadium, the team re-entered the field. Then three minutes into the second half the stadium came roaring back to life.

The first goal was a free kick by sophomore Riley Massey 45 yards out that was headed in by freshman Linli Tu, her third goal of the season. The team swarmed in on the two of them celebrating, then got ready to do it all over again.

Taylor fans were buzzing with excitement, for good reason. It took a mere five minutes for the Trojans to score yet again and take the lead. Massey this time was on the receiving end of a corner kick from sophomore Erin Teevans.

Over the next 15 minutes Taylor attempted four more shots on goal without letting Indiana Tech attempt any. Through a combination of physicality, skill and an insatiable nose for the ball the Trojans dominated the second half.

“We played (Indiana Tech) last year, and they were an extremely physical team, and knowing that you had to play physical and not lose sight of what we (had to) do to win,” Massey said.

Then, freshman AC Hardy came in the game. It took her a mere 15 seconds to record her first career assist to Teevans.  Throughout the game Massey, Teevans and Tu were flying around the ball, leaving an impact in every aspect of the game.

While the Trojans played very well against Indiana Tech, there was a large amount of preparation that allowed them to win comfortably.

“We practice corners close to two or three times a week, with six or seven target players. We often have two or three of those players in at (a) time, two of which being Riley and Linli,” said head coach Scott Stan.

With the Trojans having eight corner kicks compared to Indiana Tech’s one, it allowed the Trojans to apply pressure.

Looking forward, the Trojans are aiming for nationals.

“This season we have more passion as a whole, we see the opportunity of nationals,” Massey said. “They are attainable and we are extremely willing to work for it and work for the person next to us to get there.”

Taylor received 11 votes in the most recent NAIA top 25 poll and has won their games by an average of nearly 3 goals. The defense, led by junior goalkeeper Megan Williams, ranks 16th in the NAIA with 0.440 goals against per game. The offense clocks in at 24th in total goals with 23 on the year.

The Trojans next opponent is Spring Arbor (4-3-1), a Crossroads League opponent currently ranked 8th in the NAIA. Taylor will face them Wednesday at 7 p.m. in Turner Stadium. 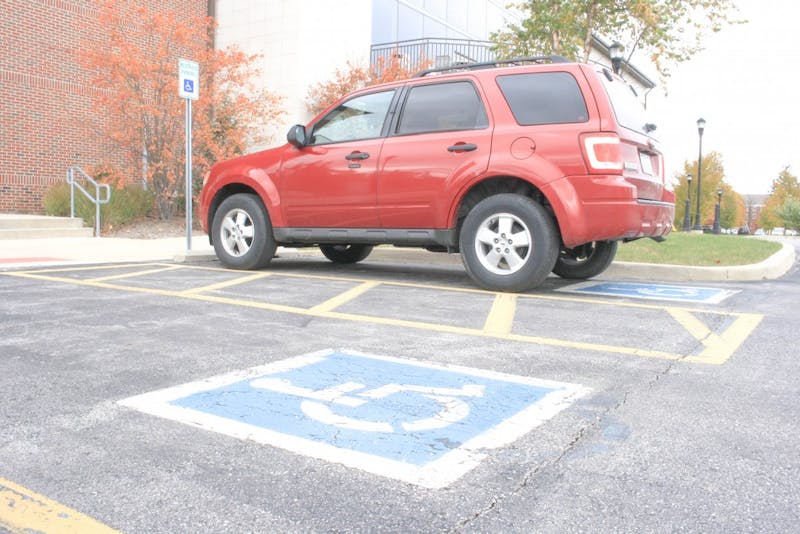 How would Jesus cheer at a sporting event? 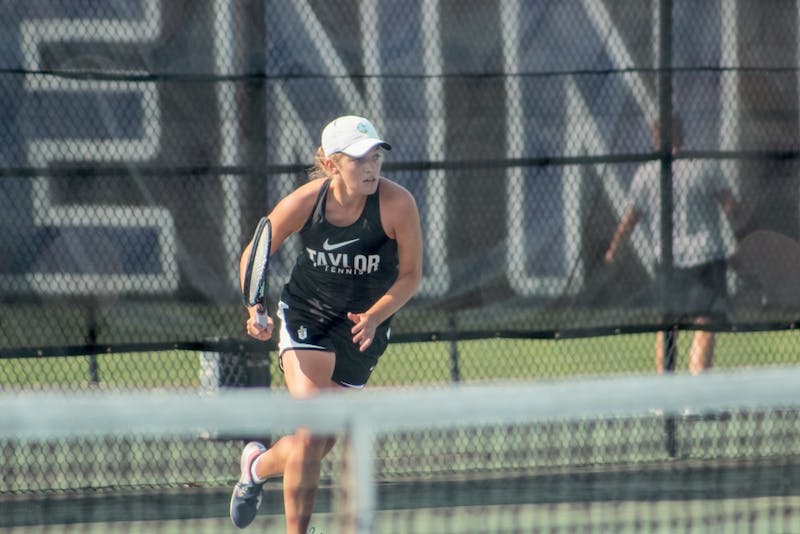 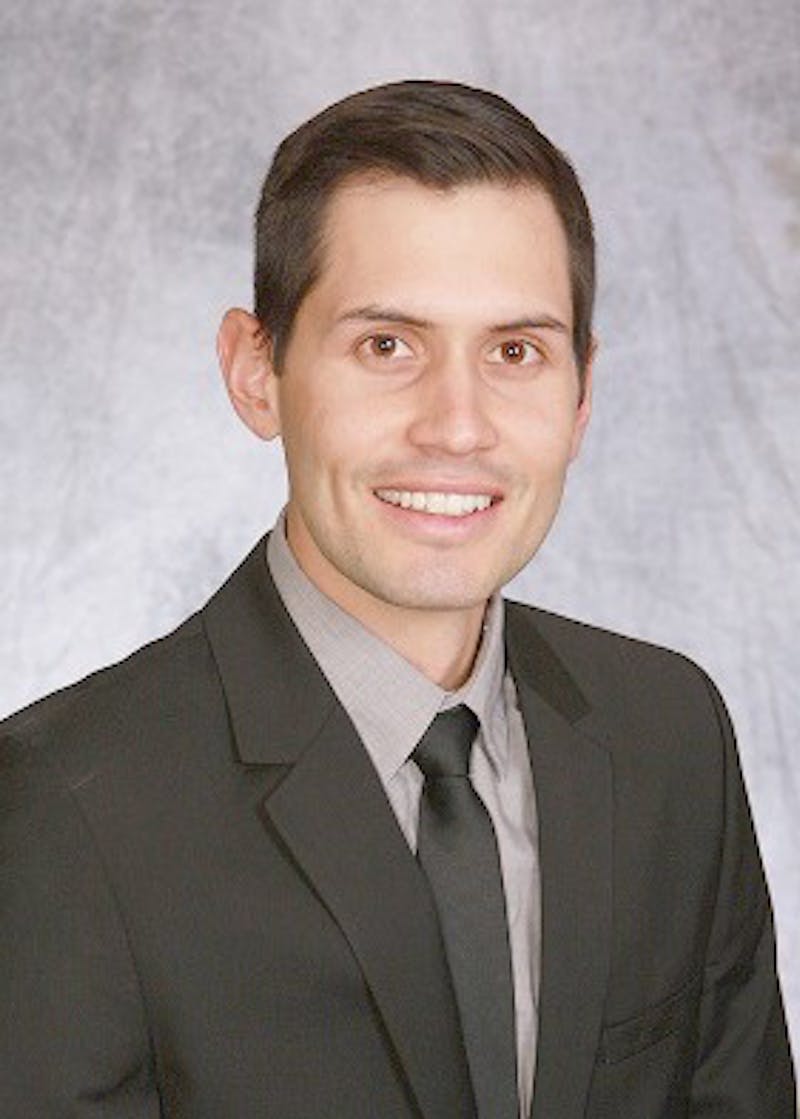