The women's track and field team competed well in the George Glass Invitational on Saturday, April 6.

The invite was the team's first and only home meet of the outdoor season. Freshman Abbey Brennan, who took fifth place in the 1,500-meter run, enjoyed competing at home.

"I liked competing at home because it felt comfortable and familiar, which helped me to not be so nervous before my race," Brennan said. "I also noticed that a lot of students from Taylor came to support the team, which definitely helped encourage me."

Head Coach Rod Waters said there are several benefits of competing at home.

One benefit that all college students can most likely relate to is that the athletes didn't have to get up early on Saturday. They had nowhere to travel to, so they could sleep in. They were also able to eat a balanced breakfast in the dining commons. And finally, this home meet allowed the team to showcase the team's talent as well as the community at Taylor.

The team also enjoyed warm and sunny weather for the meet, which helped too.

"Weather is everything," Waters said. "When we have the opportunity to take advantage of some warmer weather, 70 degree, sunny, that's going to help our athletes be prepared mentally, as they only focus on their events and not the cold weather . . . having the good weather on Saturday provided us the opportunity to compete at a high level, and we were able to do just that."

The team competed against conference opponents in the meet. Waters said they were able to compete well against these teams and showcase their strengths.

Despite facing conference opponents, Brennan said there wasn't a lot of pressure at the meet.

"Instead, it felt like a lot of athletes coming together and doing what they love with healthy competition," Brennan said. 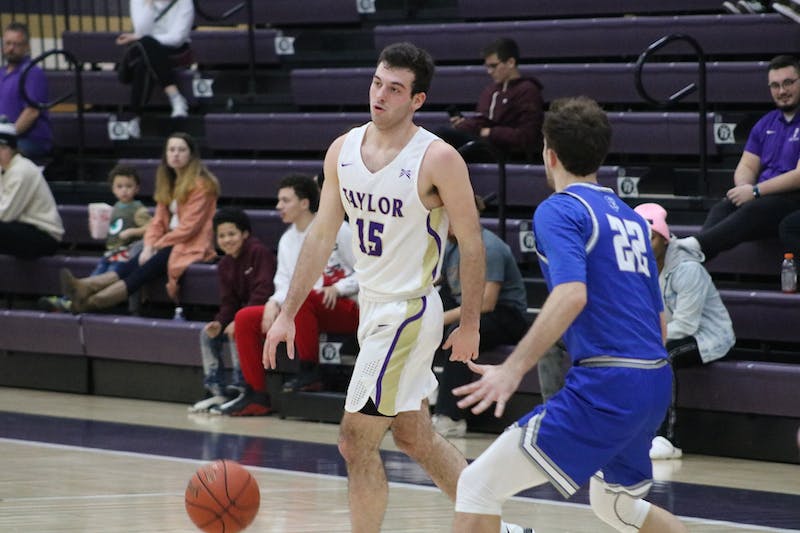 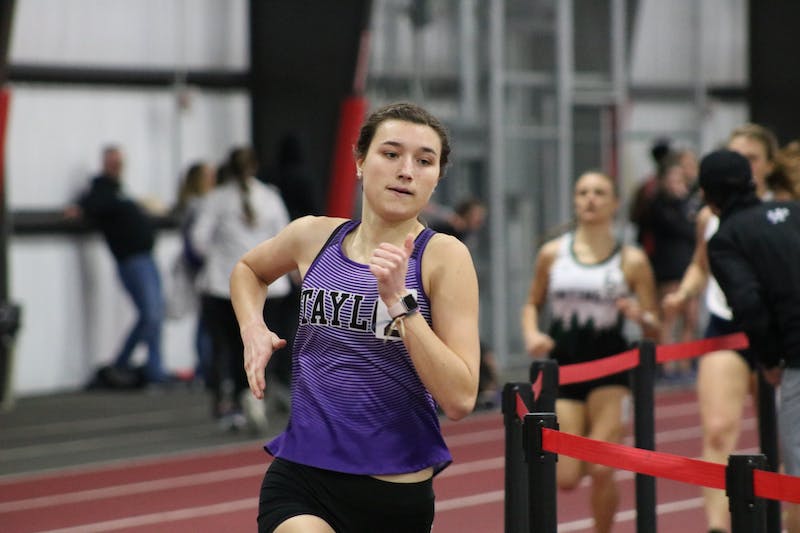 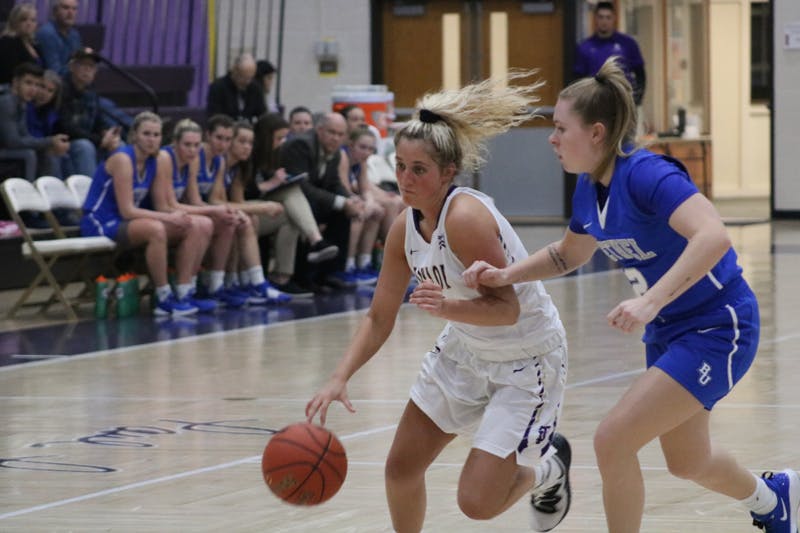